An new study has discovered the countries where buying a brand new Range Rover is the least and most expensive, and some of the prices may leave you stunned.

According to data from carinsurance, there is nowhere cheaper to buy a new Range Rover than in the United States, where prices start at $92,154. By comparison, Malaysia is the most expensive country to buy a Range Rover, with a local price of 1,444,862 RM or the equivalent of an eye-watering $356,303. This is because foreign cars in Malaysia are subject to high excise duties that inflate their prices. 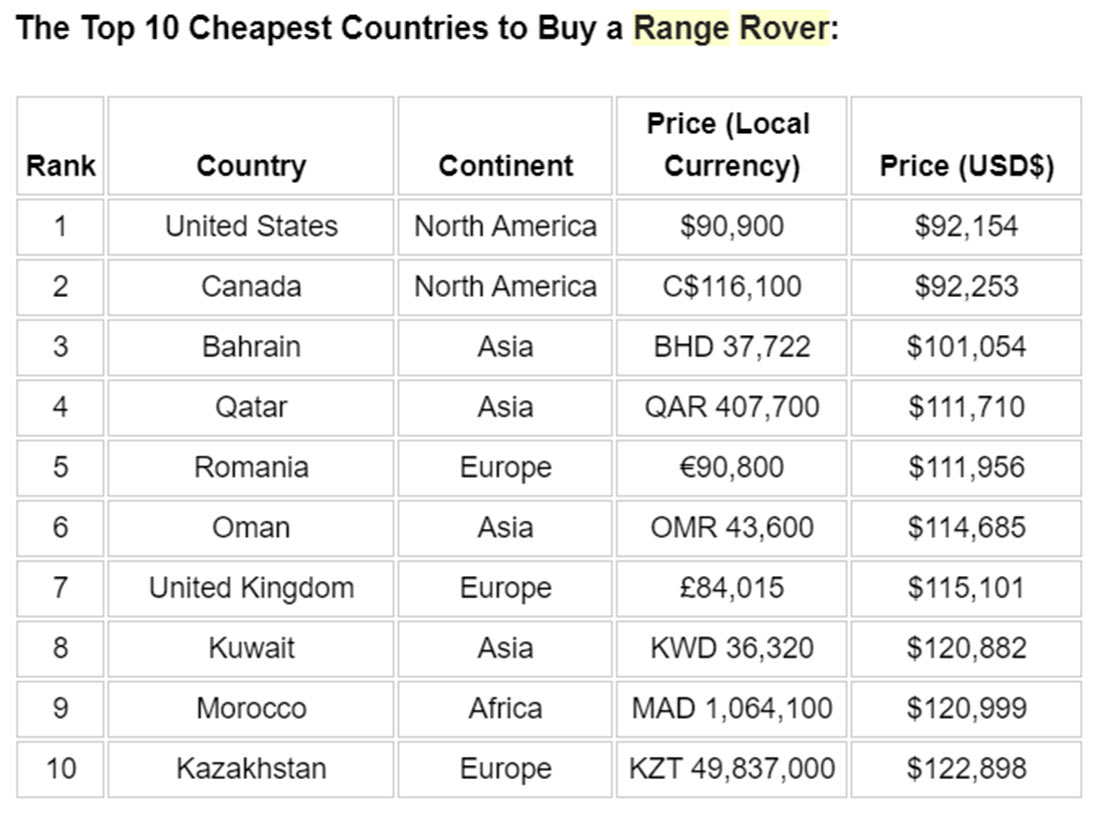 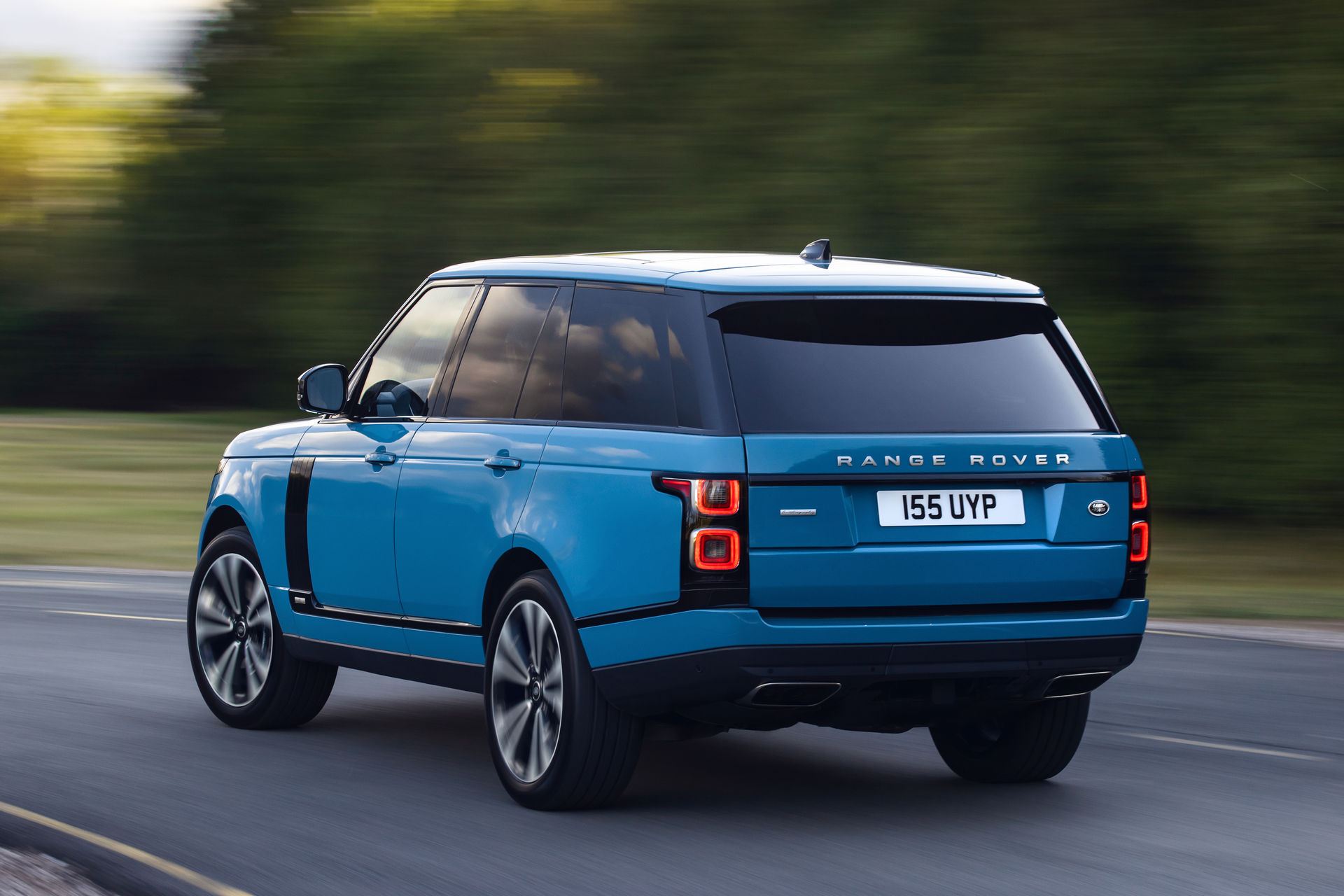