In the late 1990s and early 2000s, Volkswagen was experimenting with W-shaped engines and as it turns out, buying one of the marque’s W-powered models doesn’t have to cost an arm and a leg.

Volkswagen’s first W engine was conceived by then-CEO Ferdinand Piech and consisted of three VR6 six-cylinder banks configured in a W shape. This engine was unveiled in the Bugatti 18/3 Chiron concept and eventually downsized to a W16 engine for the Bugatti Chiron and a W12 for the Bentley range. One of the brand’s lesser-known engines is its W8 that powered a special variant of the Passat.

Read Also: Volkswagen To Cancel Passat Sedan In Europe By 2023? 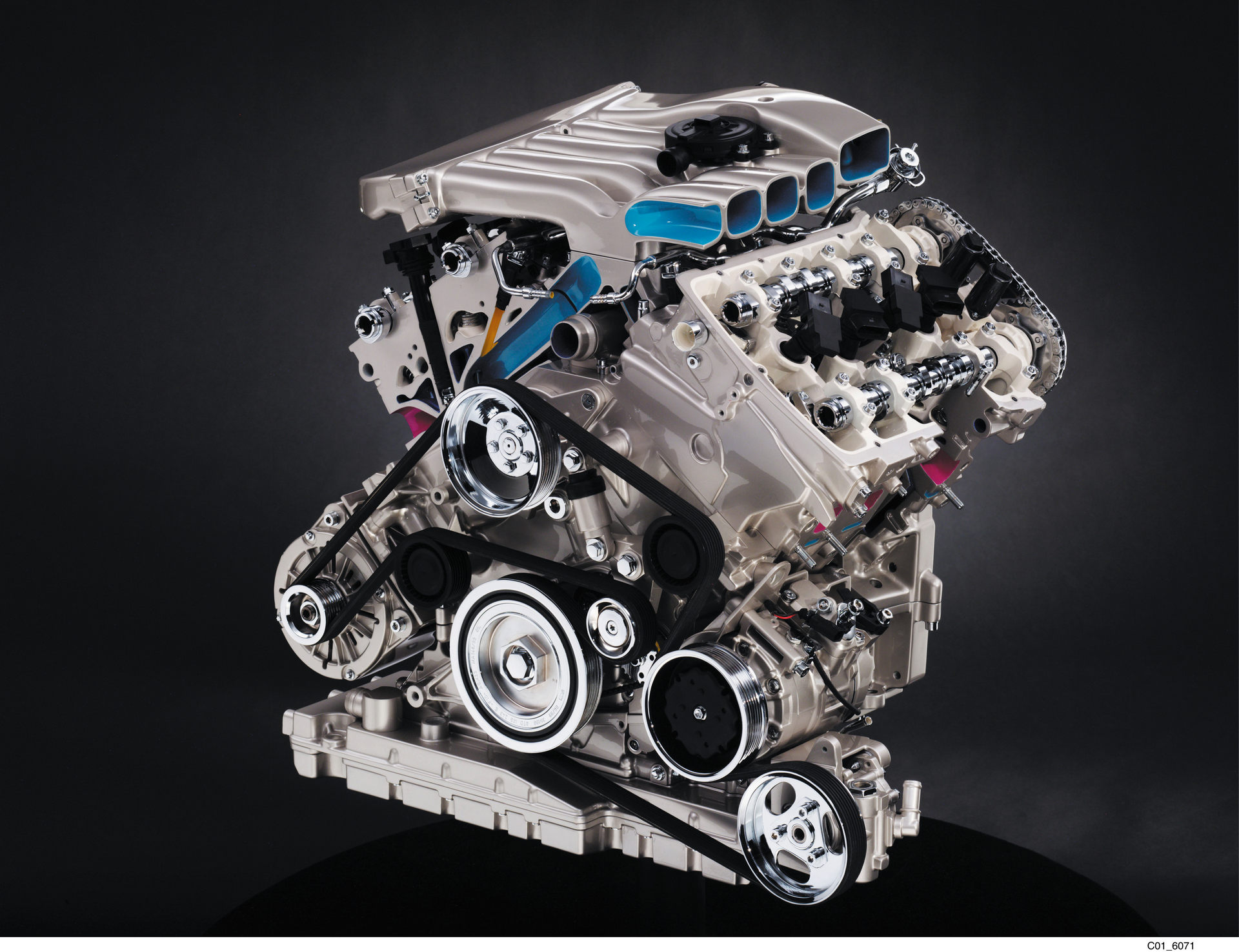 The 4.0-liter W8 featured two narrow-angle 15-degree VR4 cylinder blocks arranged on a common crankshaft at an angle of 72 degrees. It delivered 275 hp and 273 lb-ft (370 Nm) of torque and the small packaging meant it could be mounted longitudinally in front-wheel drive vehicles.

The W8 Passat hit the market with the aim of appealing to “buyers looking for high performance and quality in a subtle and affordable package.” It came standard with a 4Motion all-wheel drive system and was offered with either a six-speed manual or a five-speed Tiptronic automatic transmission. At the time of its launch, it was the most expensive Volkswagen model ever, priced around $40,000, and included standard features like tinted and heat-insulated glass, bi-xenon headlights, and park distance control.