Production of the 918 Spyder ended in 2015, yet a new Porsche hypercar won’t be coming anytime soon as the German carmaker has put its plan for a new flagship model on the back burner, shifting its attention on EV technologies.

Porsche’s CEO Oliver Blume said that while a flagship hypercar is still on the cards, other projects such as the development of pure electric cars and their relevant technologies are a priority for the company.

“We will return to Le Mans with a prototype, with which we will be able to win the big classic races like Le Mans, Sebring, and Daytona. Ferrari has already joined in the past few weeks, so it will be a very close, tough competition and we are very happy about it,” Blume told Autocar.

Ever since Porsche announced that it will return to Le Mans in 2023, there’s been talk of a road-going version of the new endurance racer. However, Blume’s latest comments indicate that the German carmaker will wait until the battery technology is sufficiently advanced in order to engineer a new electrified hypercar.

“In terms of following the 918, a hypercar is always something we are thinking about at Porsche, but for the next few years, our concentration is on the electrification of our model range.”

Porsche announced it’s working on its own battery cell technology with silicon anodes instead of graphite ones, which will allow the battery pack to comfortably operate at higher temperatures, making them suitable for high-performance applications.

“The battery will be the ‘cylinder’ of tomorrow, so we still have to investigate high-power, high-density cells. We will invest in these cells, and when we have the right cell for a high-power car, then will come to the point, but I don’t think about this car before the second half of the decade.” 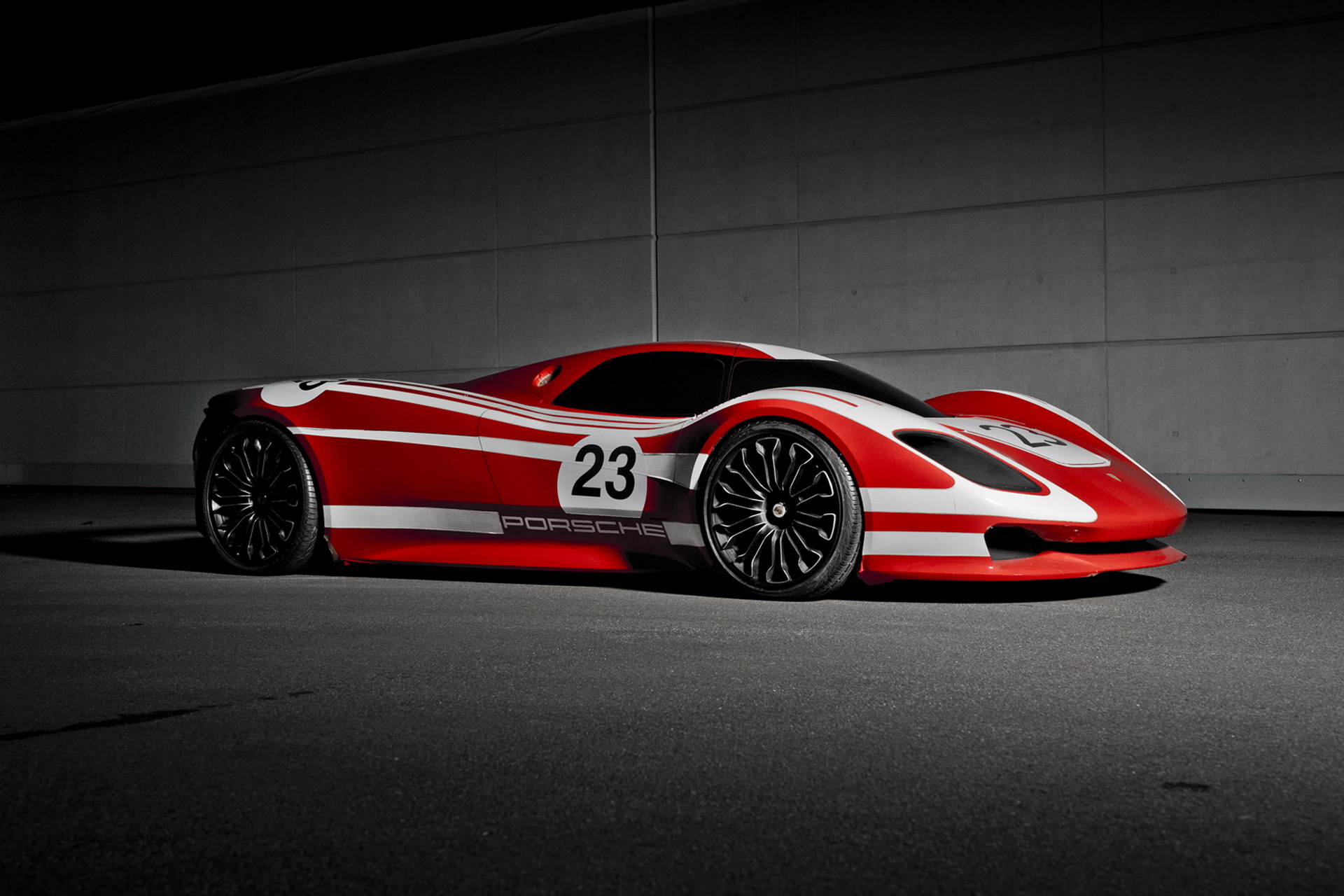