After announcing that it would depart Formula 1 as an engine supplier at the end of 2021, Honda continues to exit the motorsport arena, withdrawing manufacturer support from Team Dynamics and the British Touring Car Championship. The parting of ways sees the severing of a partnership that spanned 17 years.

The pairing of Honda and Team Dynamics has been one of the most successful in the history of the BTCC. Together they took home 14 manufacturer and team championship titles and six drivers championships.

See: Honda To Leave Formula 1 Again, Walks Away At The End Of 2021 Season

Starting in 2004, Team Dynamics ran The EP3 Honda Civic Type R. For 2005, they petitioned the championship to allow cars that weren’t sold in the UK to be allowed on the grid. This saw them field the hugely successful Honda Integra (aka the Acura RSX), a car that was not available at UK Honda dealerships. It paid off, with Matt Neal clinching the 2005 and 2006 drivers’ titles.

Following the Integra, Team Dynamics ran multiple Civics, including a one-off season of a Civic Tourer (estate) in 2014. The Civic Tourer became the first-ever estate car to win a round of the BTCC. 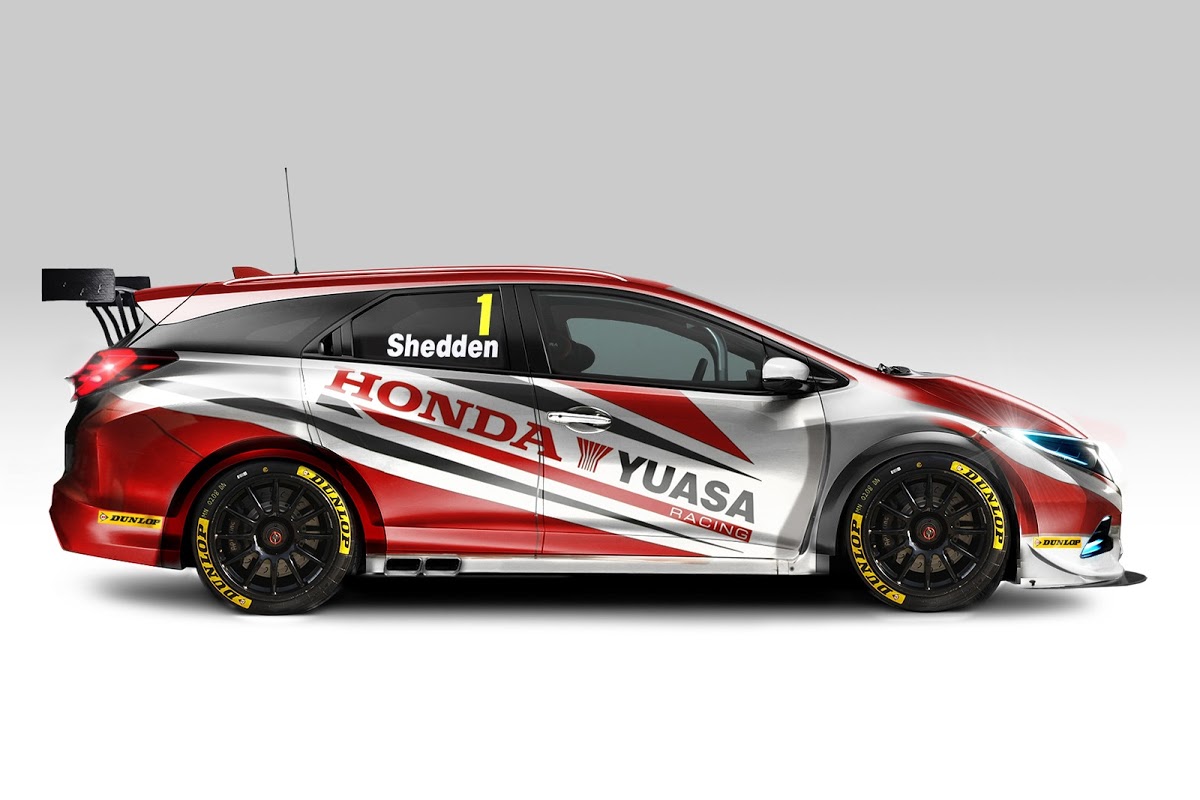 Honda’s departure from the BTCC coincides with the winding down of their Swindon plant. The facility, which used to manufacture multiple models for the UK and Europe, will cease operations later this year.

Team Dynamics will continue to run the FK8 Type R for the 2021 season, albeit as an independent team. “Honda UK would like to thank everyone at Team Dynamics for the last 17 years of racing, fun, and success”, commented Olivia Dunn, Head of Communications at Honda UK.

Matt Neal, who won three championships thanks to the partnership and is the director of Team Dynamics, said: “We have been the most successful team in Honda’s history of touring car championships, which we are incredibly proud of. While we are very sad to see Honda go, we would like to thank them for the last 17 years of support and professional friendship.”