In its electric vehicle push, Renault wants sales of its electrified vehicles to more than double this year.

The French brand is looking to lift its EV sales to more than 350,000 in 2021, according to two unnamed sources who spoke to Reuters. That would include 150,000 battery electric vehicles and 200,000 hybrids.

The pressure is on automakers to lower their cars’ emissions, especially in Europe. The primary method to achieve this is to increasingly electrify their models. Regulations are becoming stricter and EV adoption so wide that both Audi and Mercedes have said that they will no longer invest in developing new generations of internal combustion engines.

Indeed, major electric vehicle premieres are coming fast and furious lately. Volkswagen’s recent announcement that it would further invest in new battery technologies to become the world’s largest EV seller by 2025 sparked a major increase in share prices. The automaker’s share prices rose 30% on Tuesday, March 17, and are up nearly 70% this year.

To increase its sales, Renault will need more electric vehicles. The French brand has promised an electric Megane, as well as the retro-modern Renault 5 and 4 EVs that are on their way. The Renault Group plans to offer 10 EVs in total by 2025 as part of its “Renaulution” plan that maps the automaker’s future strategy. 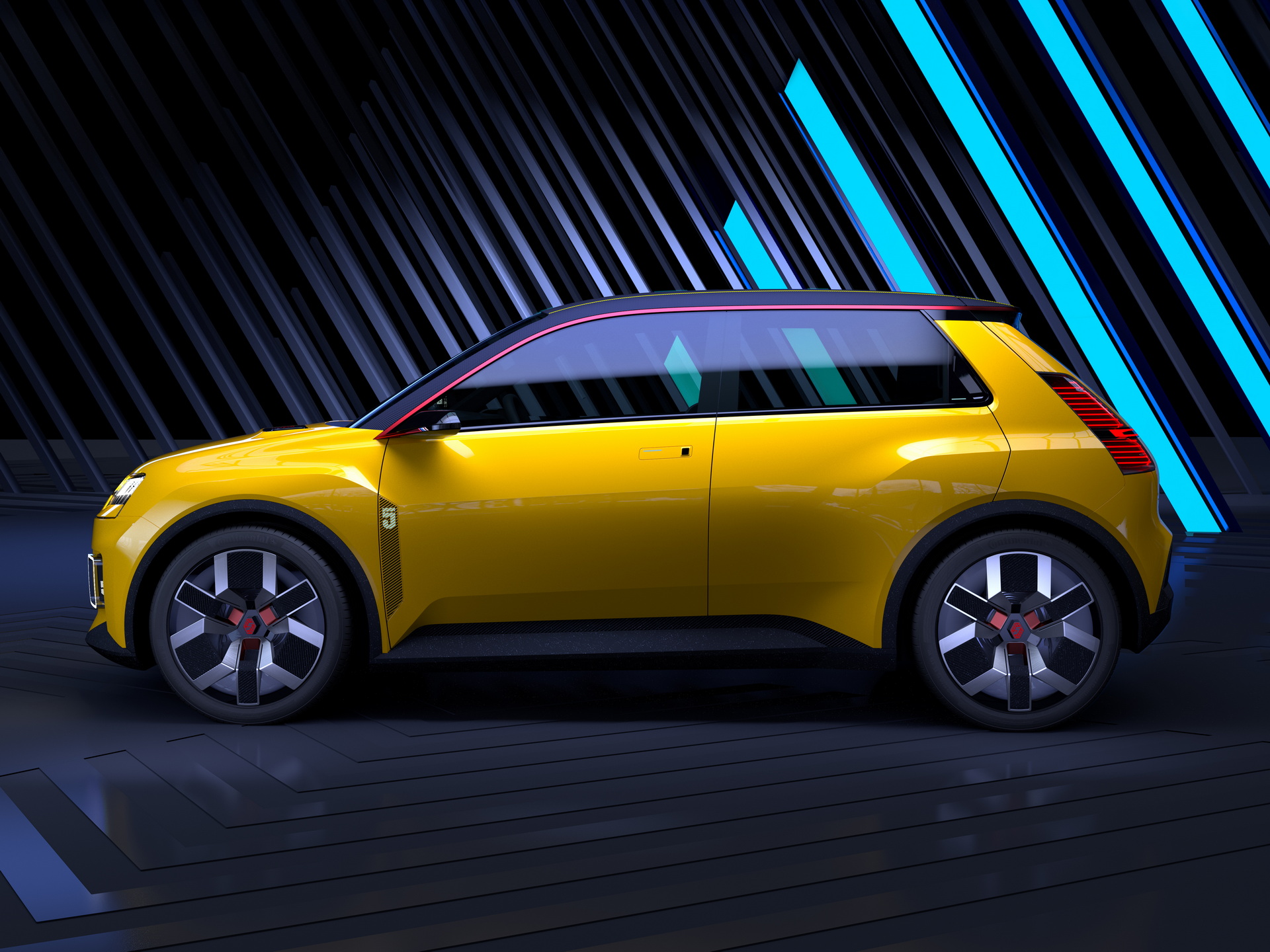