The advantages of an initial public offering are well known to Porsche, according to its finance chief Lutz Meschke.

The executive recently said that internal discussions surrounding the possibility of spinning Porsche off from the Volkswagen Group as a publicly-traded company have been held.

“The decision has to be made by the Volkswagen management and supervisory board,” Meschke said, per Reuters. “We have largely discussed the advantages of such an initial public offering or listing already.”

Naturally, the advantage of an IPO would be a substantial cash influx. Meschke has previously shown admiration for FCA’s decision to spin off Ferrari and said that Porsche could be worth up to 70 billion euros ($83.3 billion).

The money would be welcome because of the Volkswagen empire’s expensive transition to electric vehicles. The automotive giant wants to be the electric vehicle leader by 2025 and the project will end up costing billions.

Announcing its plan to lead the market in EVs, though, has buoyed Volkswagen’s share price. Earlier this week, the automaker’s stock prices shot up and were up to 70% up from last year, rising to their highest point since April 2015, just before the dieselgate scandal broke.

It’s also worth noting that Porsche’s success has been important to Volkswagen’s bottom line. Herbert Diess, the group CEO, said this week that Porsche had contributed 42% to VW’s operating profit and was crucial in funding its turnaround.

Even if VW does decide to make Porsche a public company, though, Meschke said the automotive giant would expect a dividend to continue earning off of Porsche’s success. 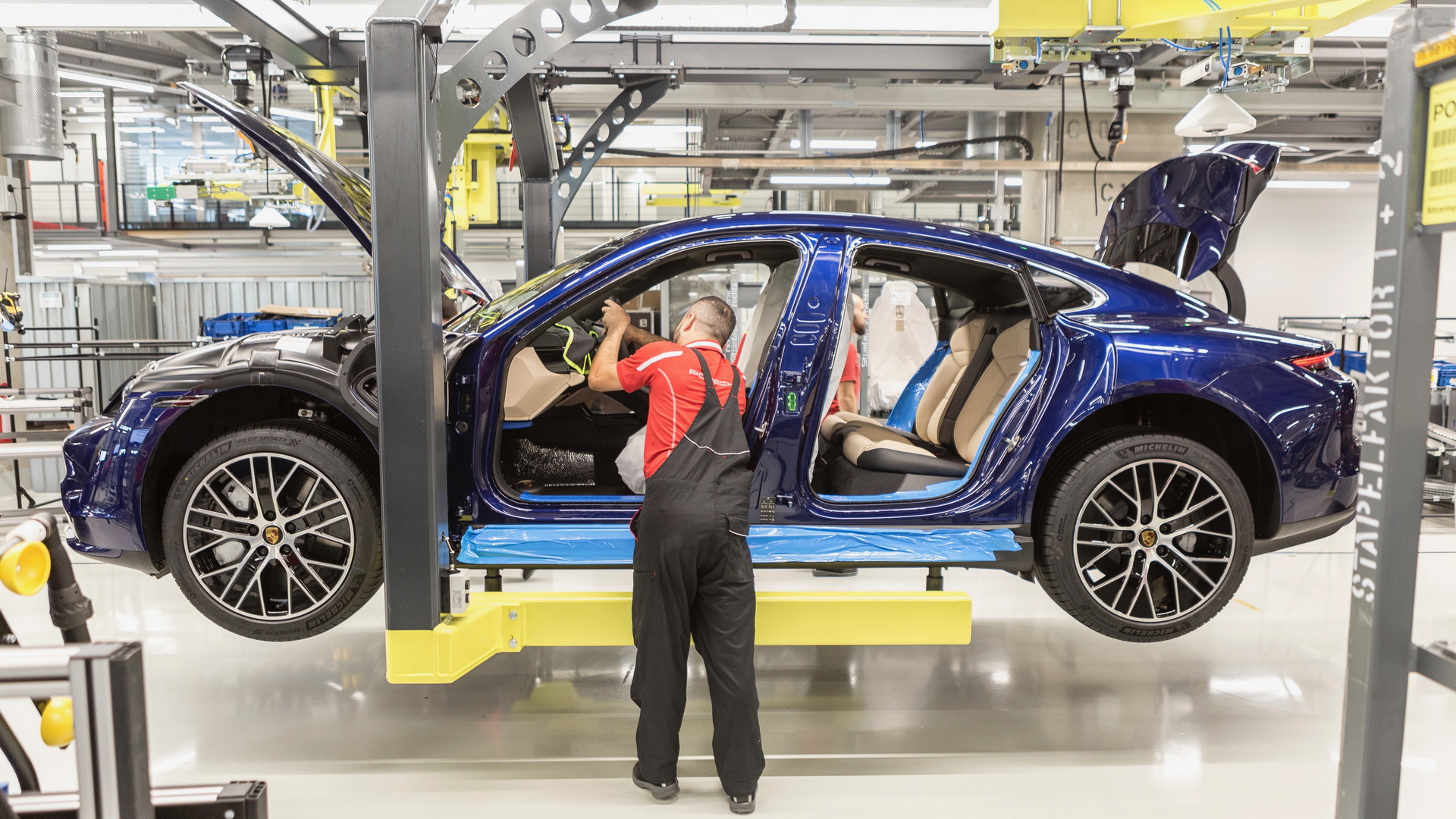