Geely intends to launch yet another brand to produce high-end electric vehicles. The plan appears to be a response to Tesla’s rapidly expanding Chinese sales.

The brand is being called “Zeekr” and will be operated by Lingling Technologies, another Geely subsidiary. Reuters reported last month that it will be in charge of conducting research and implementing updates to Geely’s electric vehicle architecture and develop an EV strategy across its many brands.

Zeekr will be an attempt to take on Tesla, whose sales expanded greatly in China recently, and to built cars premium enough to take on the likes of established manufacturers like Mercedes. To do so, it will use showrooms in major city centers to sell cars at a fixed price, eschewing traditional dealer models. In that, it is adopting a sales tactic pioneered by Tesla.

The brand will use Geely’s Sustainable Experience Architecture to build its vehicles on. Geely calls it the first “open-source electric vehicle architecture,” which it claims will make it versatile and efficient.

Able to house a 110 kWh battery pack, Geely promises that the SEA platform is capable of up to 700 km (434 miles) of range, which can power electric motors that make up to 635 hp. It is also being designed to charge up to 120 km (75 miles) of range in just 5 minutes and have an operating life of up to 2 million km (1.24 million miles).

Polestar, also owned by Geely, recently announced an expansion plan in China to take on Tesla. How the launch of Zeekr will affect the Swedish brand is unclear. 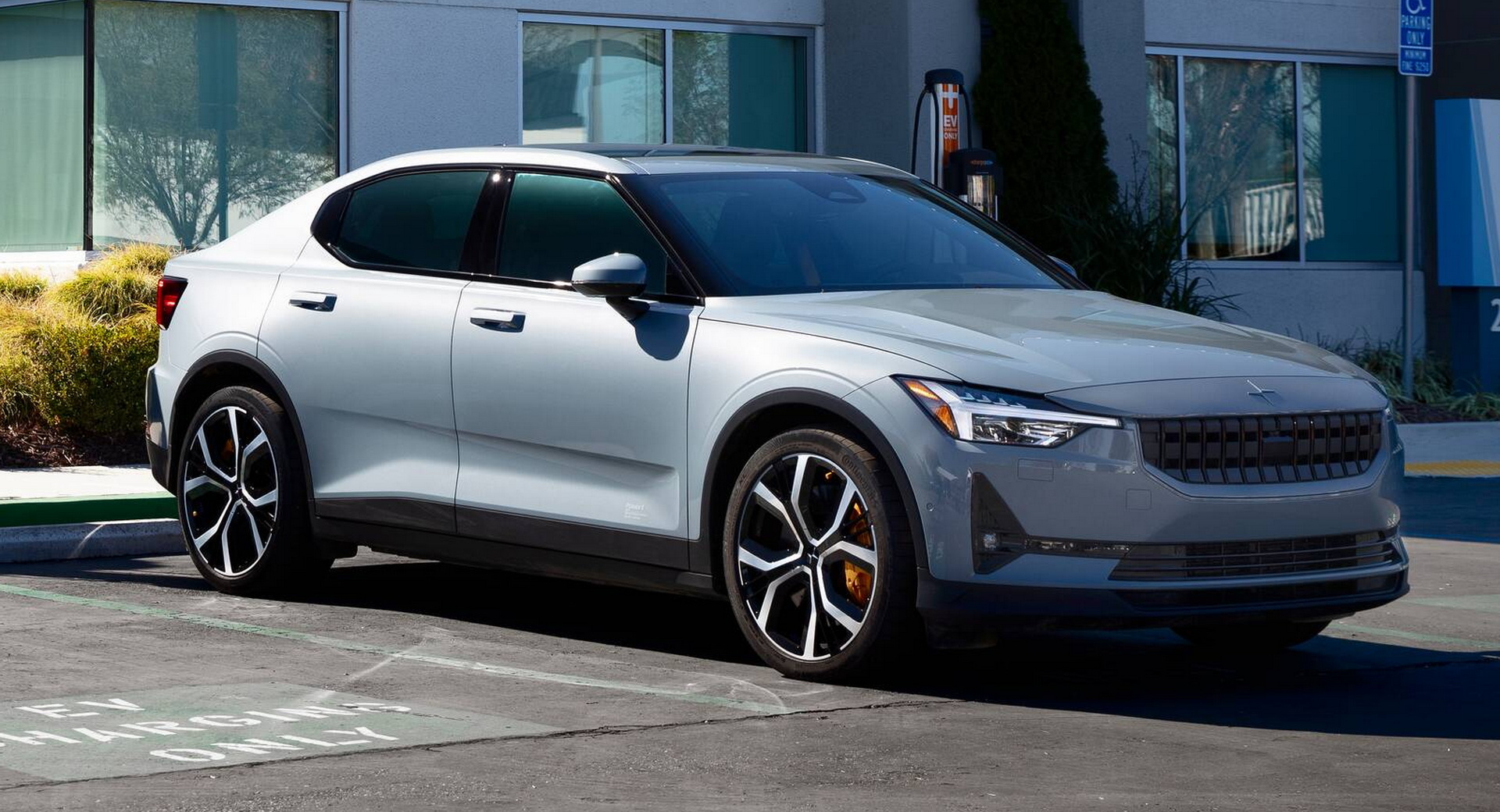