Ford will produce the F-150 pickup truck and Edge SUV without certain parts due to the ongoing semiconductor shortage.

A Ford spokeswoman has confirmed that the automaker will build vehicles and hold them for several weeks until they can be completed and shipped to dealerships. The F-150 and Edge are being assembled without some electronic modules, although Ford did not specify the suppliers it sources these parts from.

The same spokeswoman told Reuters that the parts needed are used to operate functions like the windshield wiper motors and infotainment systems.

In response to the shortage, Ford is also canceling the late Thursday shift and both Friday shifts at its Louisville Assembly Plant that builds the Ford Escape and Lincoln Corsair. Production will resume on short shifts on Monday and return to full capacity on Tuesday, March 23. Ford is also idling production at its Cologne, Germany site, where the Fiesta is built, on March 22 having previously idled production from March 1-16.

Word of Ford producing the F-150 and Edge without some parts comes shortly after it was confirmed that General Motors is building certain 2021 pickup trucks fitted with its 3.5-liter EcoTec3 V8 engine without its Active Fuel Management system that handles cylinder deactivation. This will lower the fuel economy of impacted models by one mile per gallon.

Ford has previously committed to prioritizing and allocating chips to its highest-margin vehicles like the F-150 when possible. 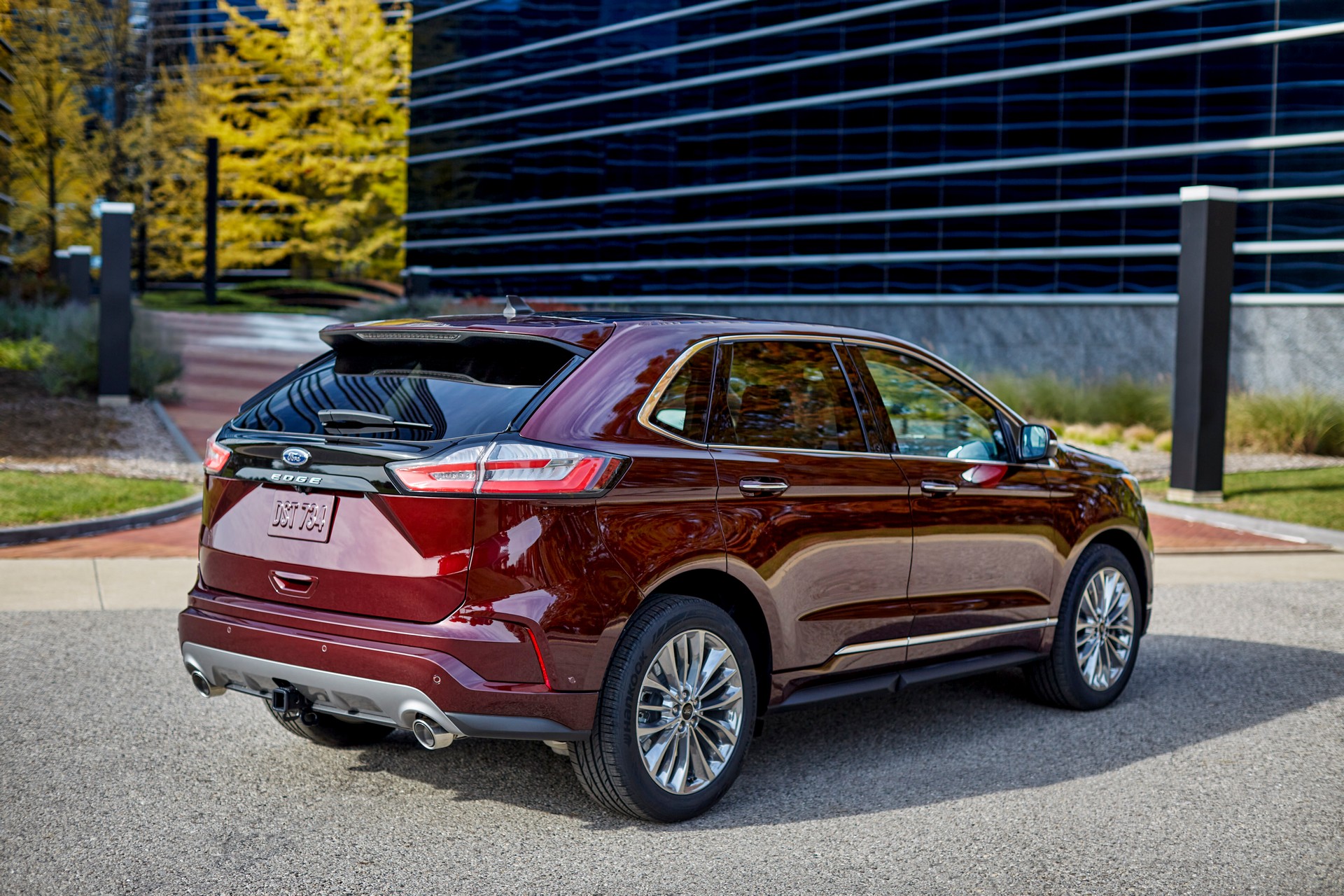