Jaguar Land Rover’s recent announcement that Jaguar will morph into an EV-only brand from 2025 is being viewed as a last-ditch attempt to save the famed British automaker.

It has been confirmed that all future Jaguar models introduced from 2025 will share the same platform but at this stage, it is unclear just what form these models will take.

During a recent presentation confirming the EV-only strategy, new Jaguar Land Rover boss Thierry Bollore stated that the company will take full advantage of the resources from Tata Group. He added that JLR’s chief creative officer Gerry McGovern will be tasked with defining a new design language for Jaguar. 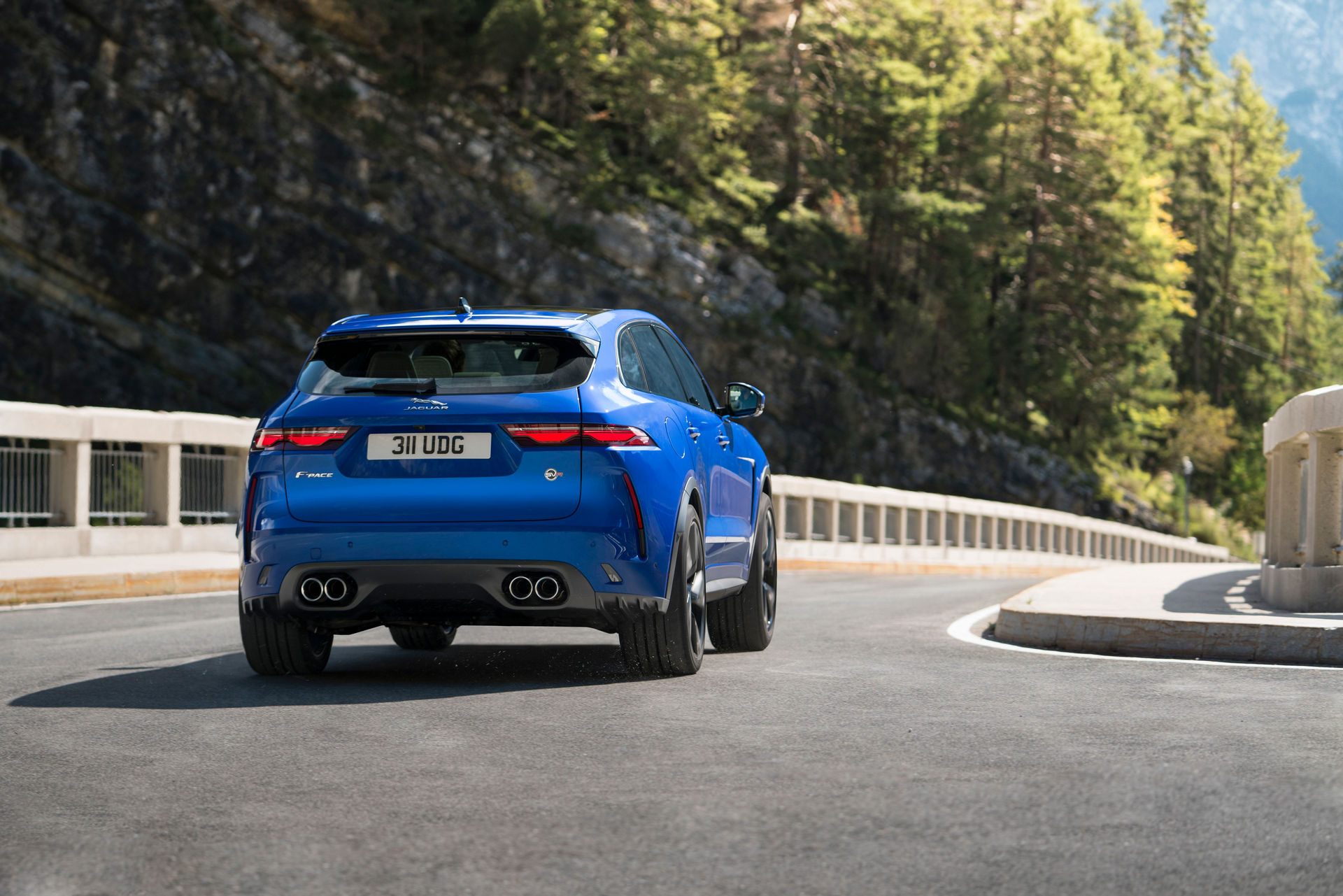 It has been confirmed that the all-electric XJ project has been killed off and Auto News also reports that the planned three-row J-Pace has also been axed.

Speaking with the media, Bollore said that the company will move away from SUVs, an intriguing statement given the car industry’s shift away from sedans towards SUVs and crossovers. This has concerned some Jaguar dealers, with one contacted by Auto News claiming the plan could spell the end of the road for Jaguar.

At least one JLR insider claims that the company plans to take Jaguar upmarket, transforming it into a rival to the likes of Bentley and Aston Martin. A statement from JLR spokesman Stuart Schorr fails to shed light on exactly what the company is planning.

“By the middle of the decade, Jaguar will have undergone a renaissance to emerge as a pure-electric luxury brand with a dramatically beautiful new portfolio of emotionally engaging designs and pioneering next-generation technologies,” Schorr said. “For Jaguar, we will now continue to work, including with our retailers, to fully prepare for that next generation of the brand, while we also go to market with the current new Jaguar lineup to 2025.” 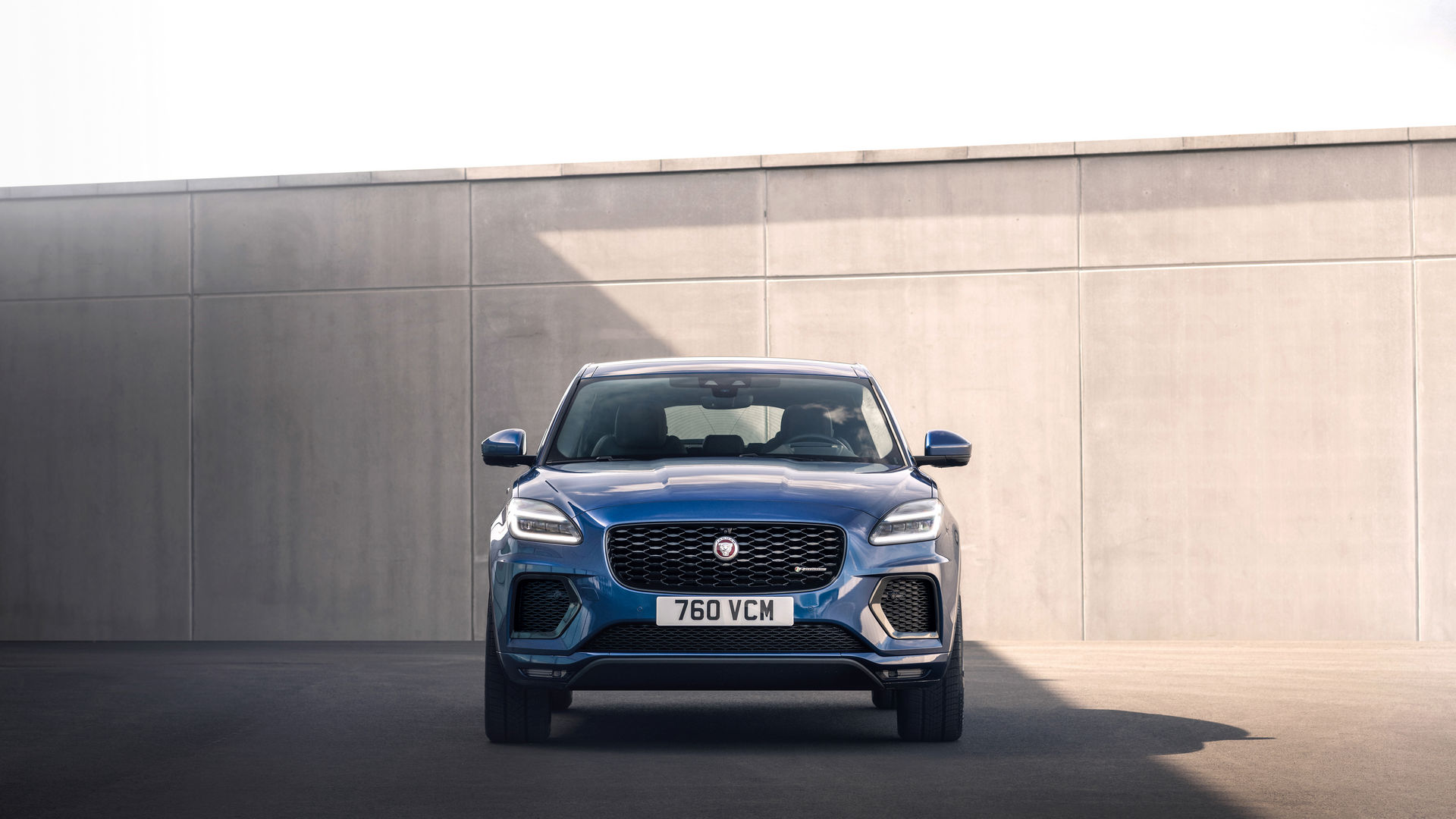