The debate about the growing size of BMW’s famed kidney grilles continues to rage and yet, the German car manufacturer says it has no intention of stepping away from its controversial designs.

During a recent interview, senior vice president of group design at BMW, Adrian van Hooydonk, and head of BMW design Domagoj Dukec, both defended the company’s kidney grilles, stating that they stand out. 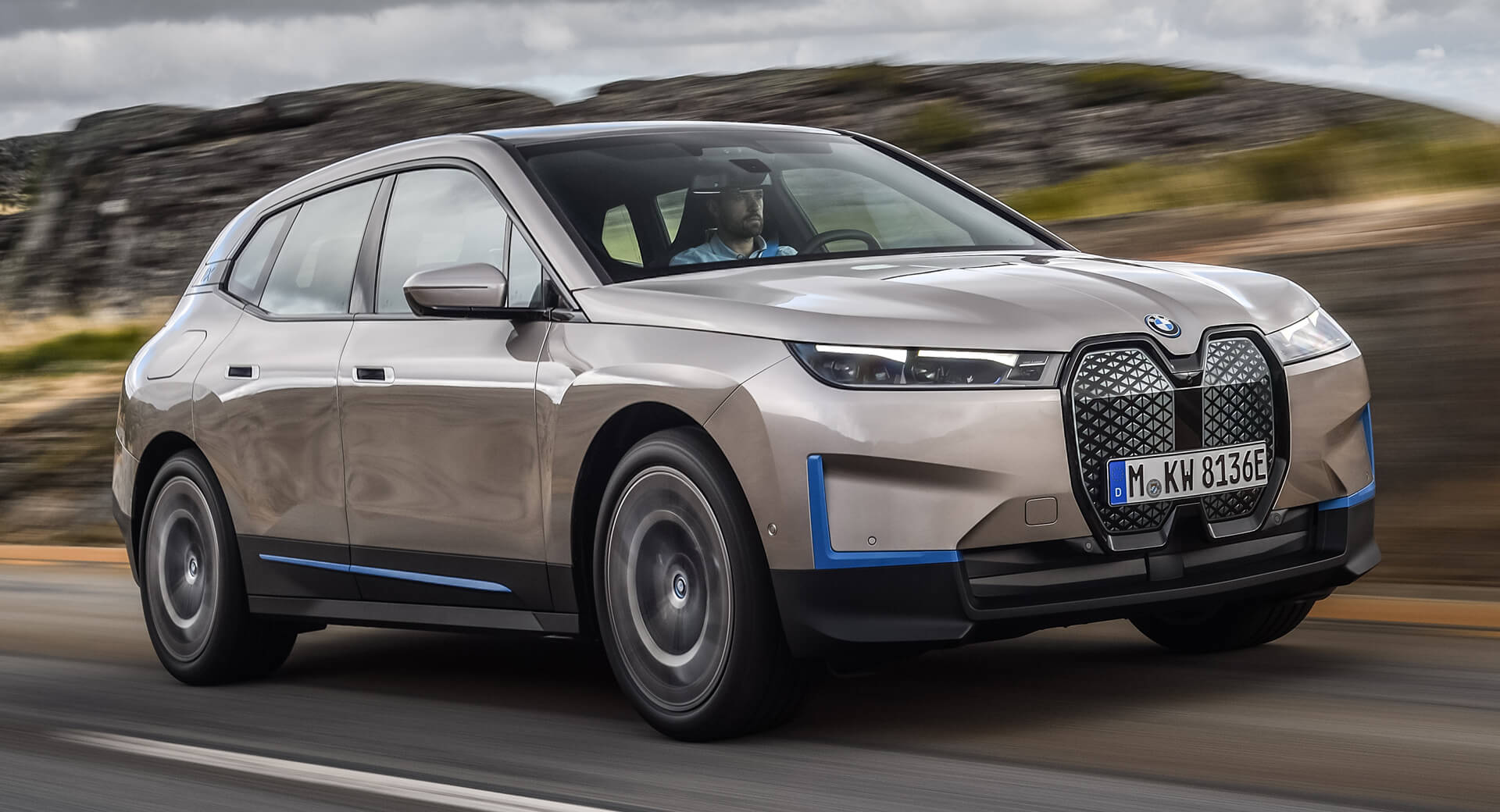 BMW points towards its unexpected 3.2 per cent increase in sales in 2020 as proof that the controversial styling isn’t putting off customers, Autocar notes.

However, Van Hooydonk went on to admit that the company has struggled to acknowledge its past designs while also moving the company forward in a new design direction.

“There is some friction when your old product is so successful, and that’s what we’re seeing,” he said. “If your market success isn’t there, then you have to change. That’s a very stressful situation as a company. It’s better to have this kind of stress [the controversy], even though it would be even better to have market success and universal praise for the changes.”

Moving forward, sporty BMW models will receive vertical kidney grilles like the new M3 and M4 while electric vehicles will adopt faux grilles similar to the iX that house a host of equipment including autonomous driving sensors. Forthcoming sedan models will have “narrow” grilles as BMW looks to further differentiate its models from one another.

“We’re broadening the choice we offer our customer. That’s the secret of selling more cars. You can’t sell more of the same,” van Hooydonk added. 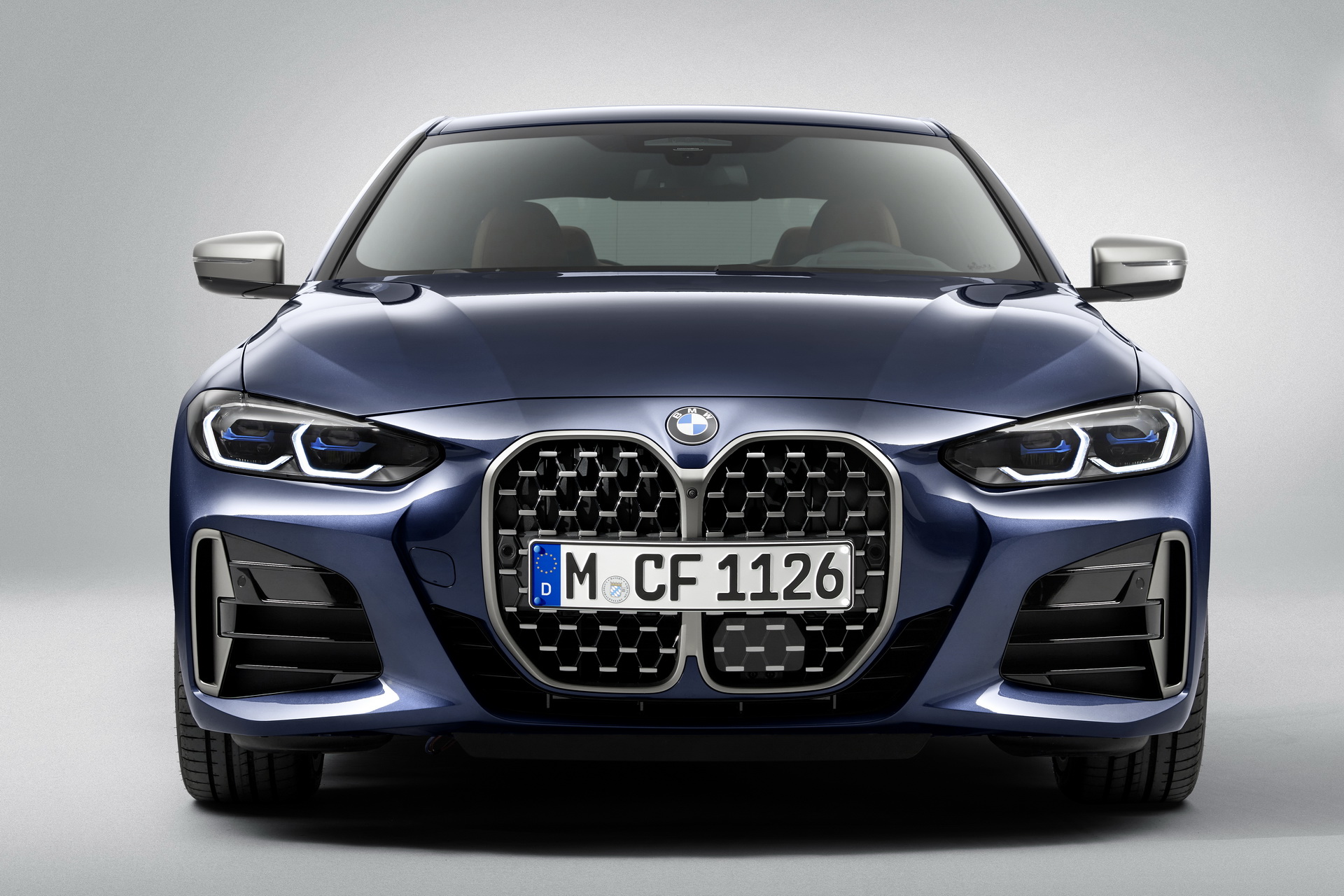