Red Bull Racing has formed their own powertrain division in order to take on and run the Honda-developed F1 power unit for 2022 and beyond.

In October 2020 Honda announced that they would be leaving the sport, citing a refocusing on their sustainability commitment. The decision, which sent shockwaves throughout the sport, left Red Bull and their junior team, AlphaTauri, in the lurch.

Having famously burnt bridges with Renault back in 2018, it’s thought that the takeover of Honda’s F1 operations was the most preferred scenario for Red Bull.

Although the French outfit later confirmed that they would be open to resupply Red Bull with engines, in accordance with Formula 1’s rules and regulations, it was thought that returning to Renault would be their last resort.

Meanwhile, both Mercedes-AMG and Ferrari would be unwilling to supply a power unit to their championship-contending rivals, and they already supply multiple customer teams. This is in stark contrast to Renault, whose factory Alpine outfit is now the only team using the French marque’s engine.

Last week it was announced that all teams had agreed to bring forward plans to enforce an engine development freeze. The proposal to expedite the freeze was made by Red Bull, who stated that they could not afford the resources to continue developing Honda’s engine past the 2022 season.

The engine freeze has paved the way for Red Bull Powertrains to continue running the Honda power unit technology without the need to develop it. The freeze will remain in place until the 2025 season, after which a new engine format will be introduced, the details of which haven’t yet been settled upon.

“We have been discussing this topic with Honda for some time,” said Red Bull’s Motorsport Advisor, Dr. Helmut Marko. “Following the FIA’s decision to freeze power unit development from 2022, we could at last reach an agreement regarding the continued use of Honda’s hybrid power units.”

See: 2021 Formula 1 Driver Lineup: Everything You Need To Know 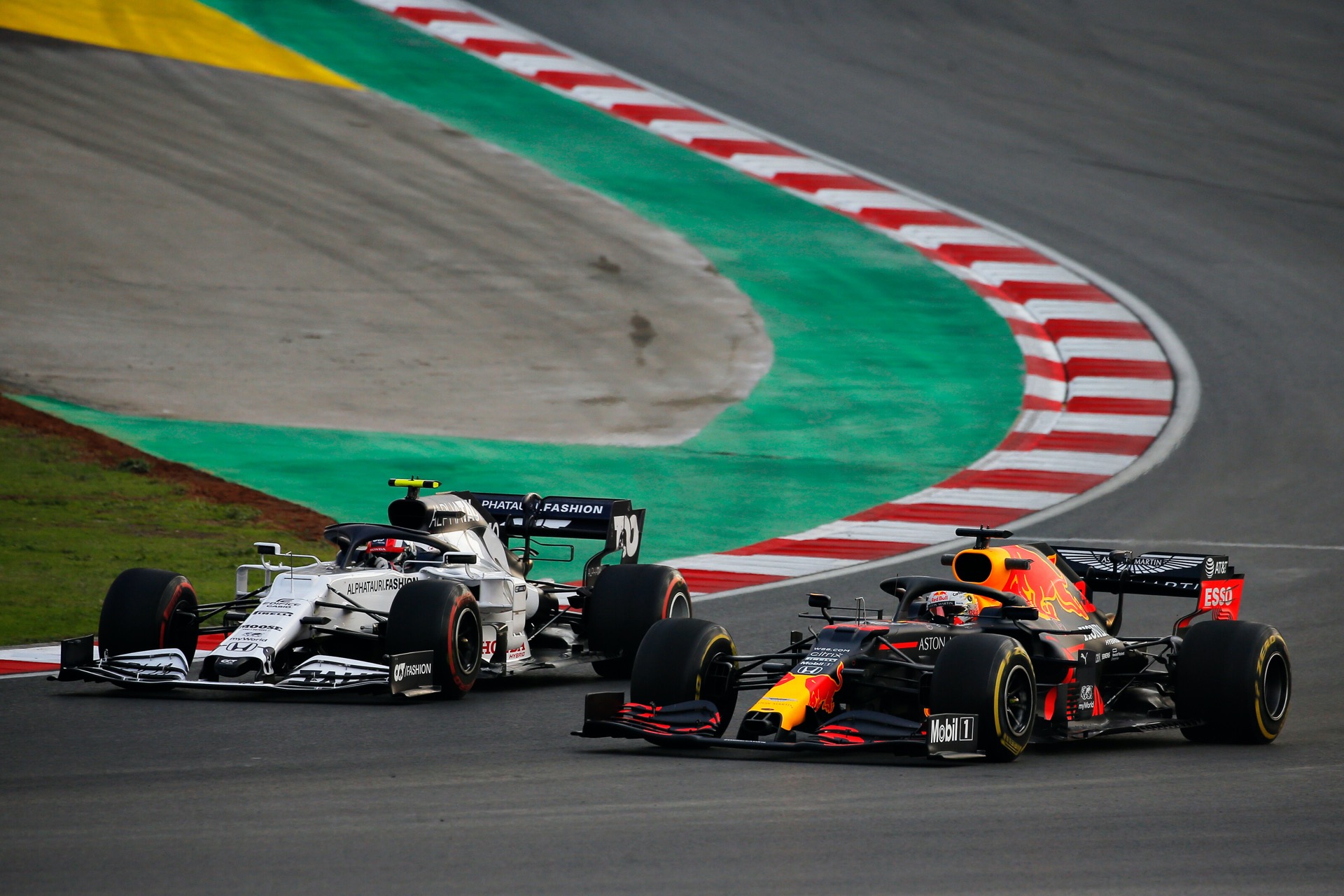 According to Autosport, the team will drop all Honda branding for the 2022 season and the powertrains will be known as Red Bull engines. Some fans had hoped to see the return of the Mugen name to the sport, last known for their Honda-supported F1 exploits of the Jordan-Mugen era, but that will not happen. Nevertheless, Red Bull Team Principal, Christian Horner, hasn’t ruled out bringing another party to the new powertrain project if an “exciting partner were to come along”.

The last time Honda left the sport was at the end of the 2008 season, citing financial pressure owing to the global recession. Subsequently, the team was bought out by former technical director Ross Brawn and rebranded Brawn GP. Surprisingly, they won the 2009 Driver’s championship with Jenson Button, as well as the Constructor’s championships, in their sole year of competing in F1. At the end of the season, it was announced that their engine supplier, Mercedes-Benz, had acquired Brawn GP, renaming it Mercedes GP for 2010, and it is this outfit that is known today as Mercedes-AMG F1.

Honda’s lastest withdrawal has drawn questions as to whether the future of Formula 1 is relevant to real-world car manufacturers, despite the shift to sustainable fuels in the coming years. However, Honda continues to offer continued support to their Indycar efforts, a series that will only make the switch to hybrid powertrains from the 2023 season. 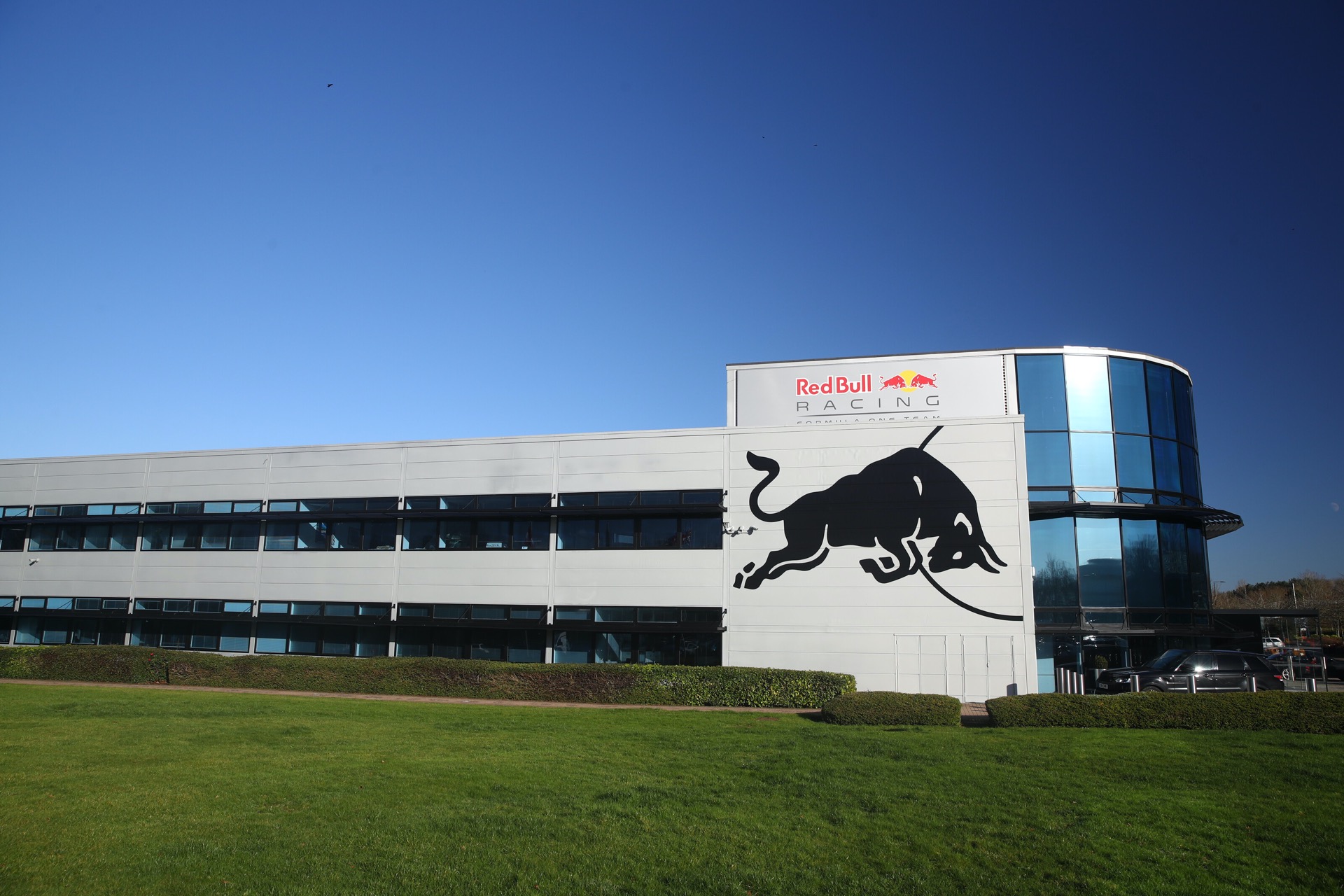