Many previous iteration of the Jeep Wrangler have had half doors, at the very least as an option, but for the current-gen JL, we’ve had yet such an accessory. We got a little taste with the ones on the 392 Concept, and now, Jeep has just begun offering half doors as an option on the regular Wrangler.

The doors will allow you to remove their top halves, enhancing the open feel that comes with the convertible top. They come in two forms, Base and Premium, with different upper sections for each. The Base uppers appear to be a type of vinyl, while the Premium uppers seem to be a more upscale fabric. It should also be noted that these options don’t exactly come cheap, ranging from $2,350 on the 2-door (although on the configurator they seem to be available on the Sport trim from $2,550), and from $3,995 on the 4-door. 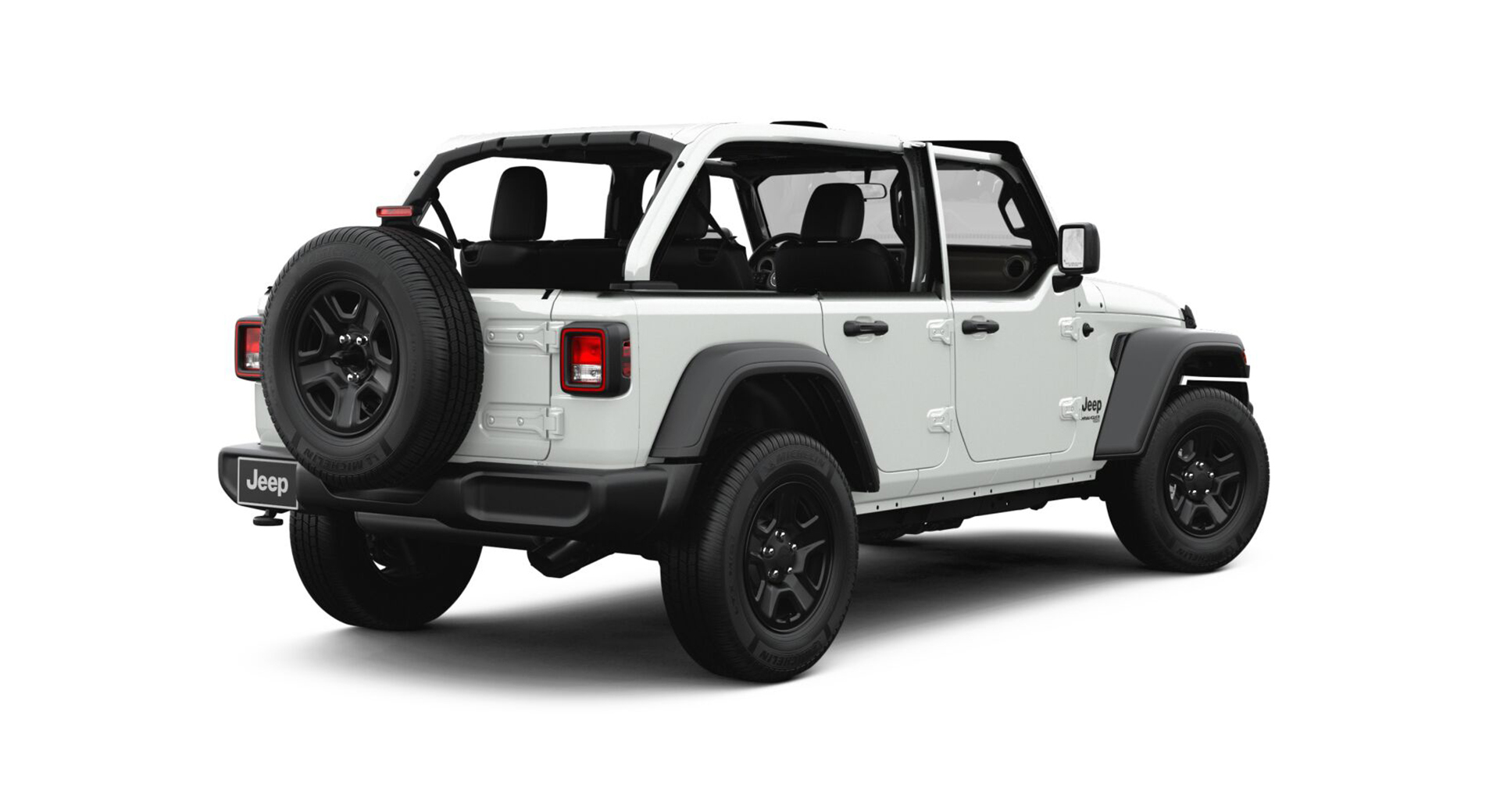 Beyond the cost, as cool as they are, there are some drawbacks, the most obvious one being the windows. If you opt for the half doors, you loose the comfort of roll-up windows; you can just remove them.

A slightly less important issue is that the option seems to be limited to certain paint colors, meaning some of the more wild hues aren’t able to be had with the new doors. Additionally, the doors are not available on the Gladiator – the Wrangler’s pickup cousin – as of right now, but that might change in the future.

On the bright side, there are some advantages to specing the doors besides the added openness they provide, as they also allow certain options that couldn’t otherwise be added on lower-trim models. Plus, the normal doors are still included with the car if you decide you’re not happy with the purchase.

We’re interested to see what these doors will look like in person, and given that they’re already up on Jeep’s configurator, we figure it won’t be too long until we do. 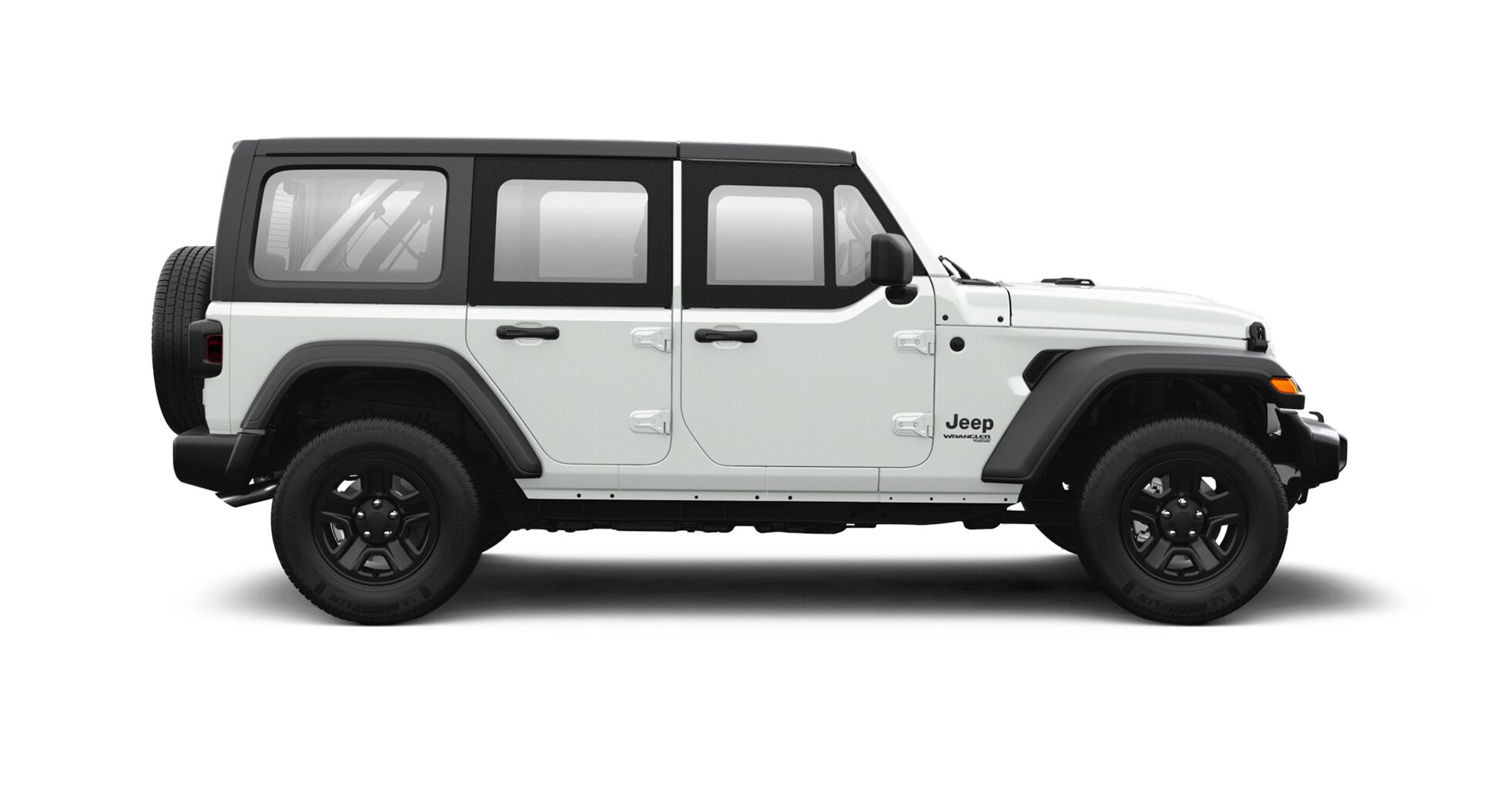