Following the merger between Fiat Chrysler Automobiles and the PSA Group and the creation of Stellantis, it has been revealed that changes have been made to FCA’s lineup.

Hot on the heels of reports that the Street & Racing Technology (SRT) division had been disbanded, Mopar Insiders reached out to a Stellantis spokeswoman and were told that while the SRT brand is, indeed, no more, its engineers have been kept and will be used to develop and create future performance models. 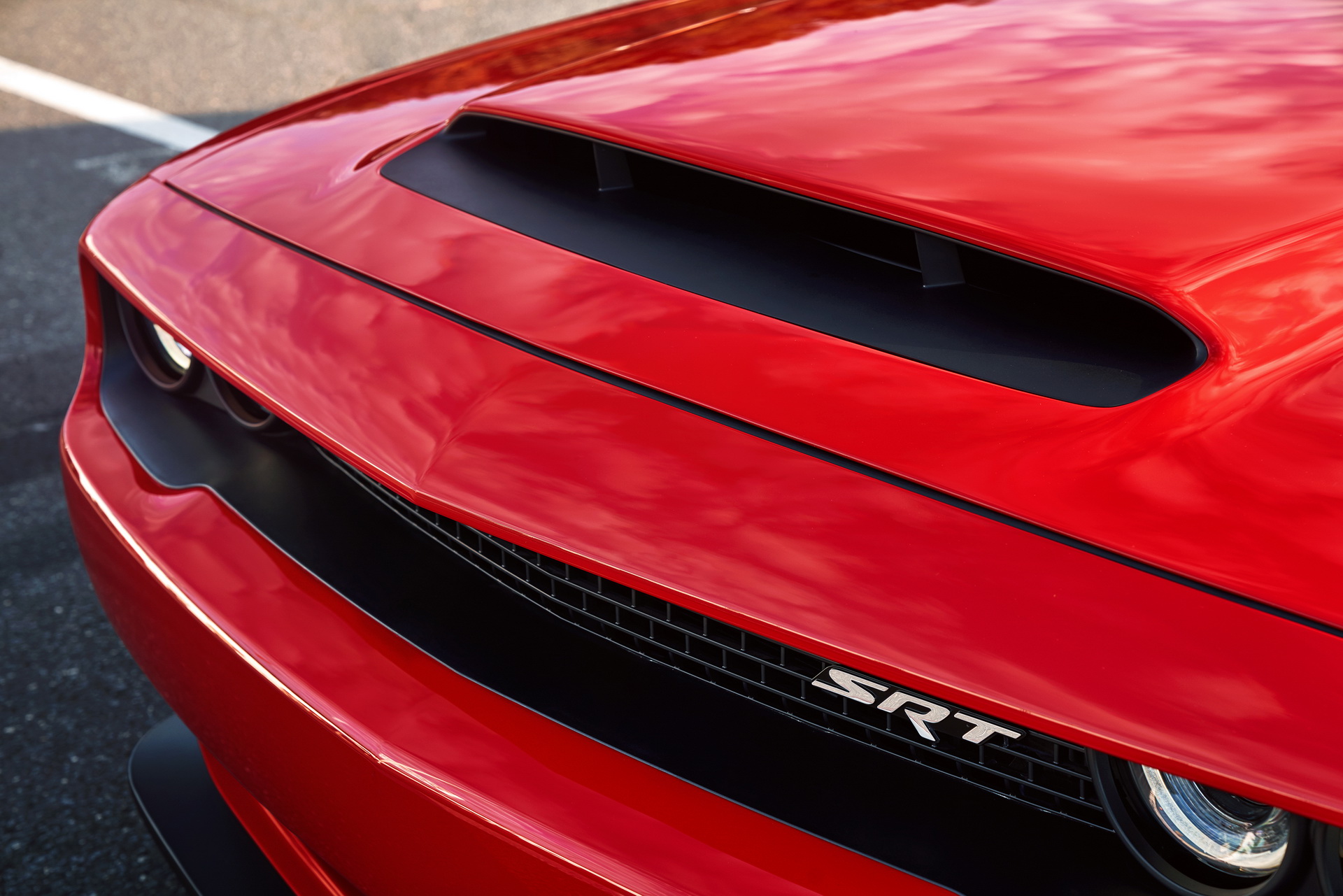 “All of the core elements of the SRT performance engineering team have been integrated into our company’s global engineering organization,” the spokeswoman confirmed. “This action will have the two-way benefit of ensuring that our brands’ SRT and performance-focused product offerings continue to meet the highest quality standards and expectations while delivering key learnings from motorsports and other high-performance-technology applications across a wider mix of our company’s product lines,” adding that “Stellantis will continue to sell and develop the next generation of Dodge//SRT-branded vehicles, as well as Jeep and Ram vehicles that utilize high-performance SRT technology.”

The history of the SRT division dates back to 1989 when it was known as ‘Team Viper’ and used to transform the Dodge Viper from a striking concept to a production car. Team Viper soon merged with Team Prowler that developed the Plymouth Prowler and became Specialty Vehicle Engineering (SVE). This name was later changed to Performance Vehicle Operations (PVO) in January 2002 and then into SRT in 2004. 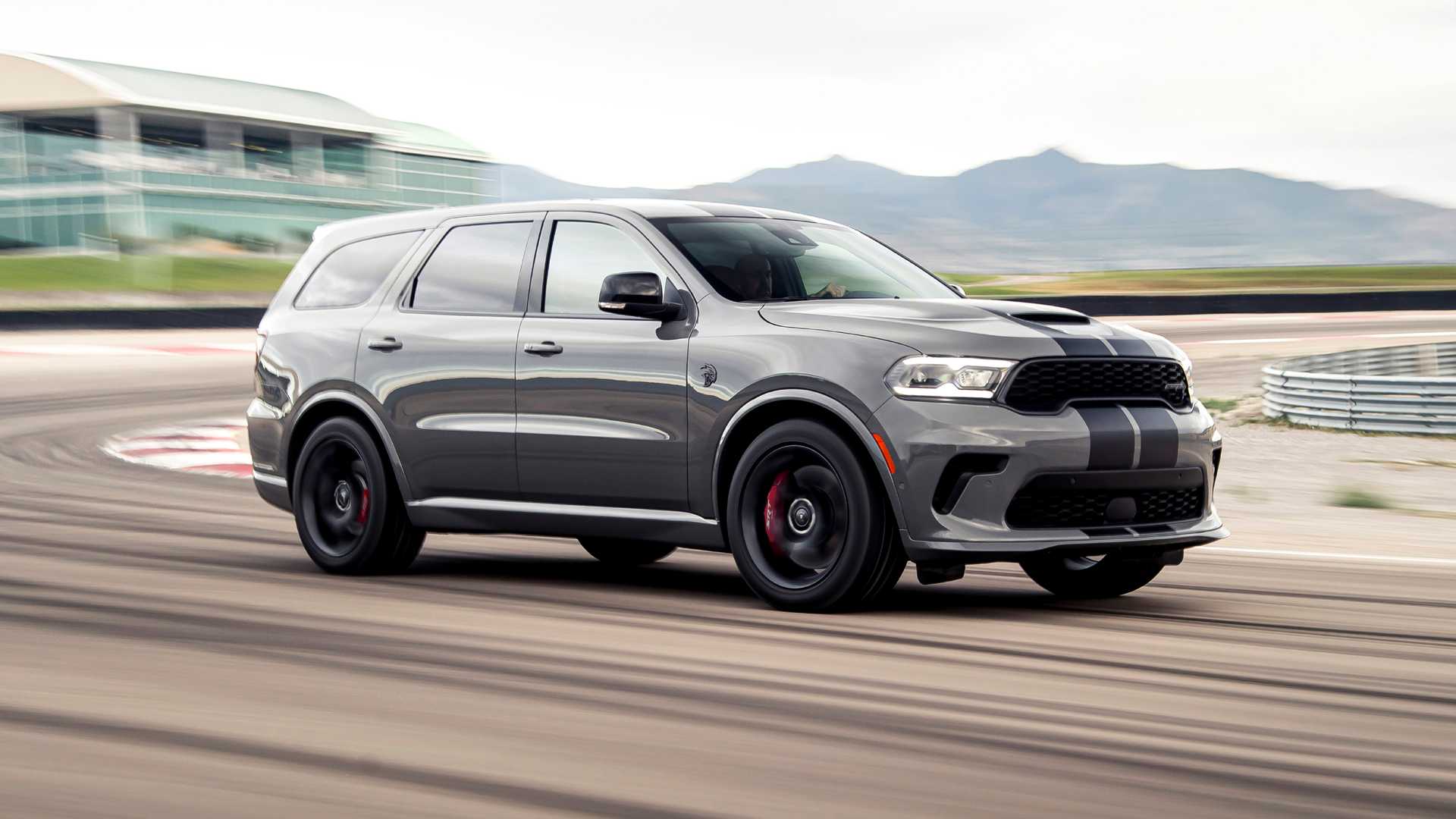