Porsche is readying the first 992 to wear the GT badge, with the launch of their headlining sports car taking place tomorrow. But that’s not the only new 911 variant to get excited about, as these latest spy shots confirm.

They depict an unclad, virtually production-ready 911 GTS Targa in the snow. Although it’s not the first time we’ve seen a GTS testing, it gives a great look at the middling performance model’s finer aspects. These include center-lock wheels, smoked headlights, plenty of blacked-out trim, and the 911’s Sport Design bumpers. 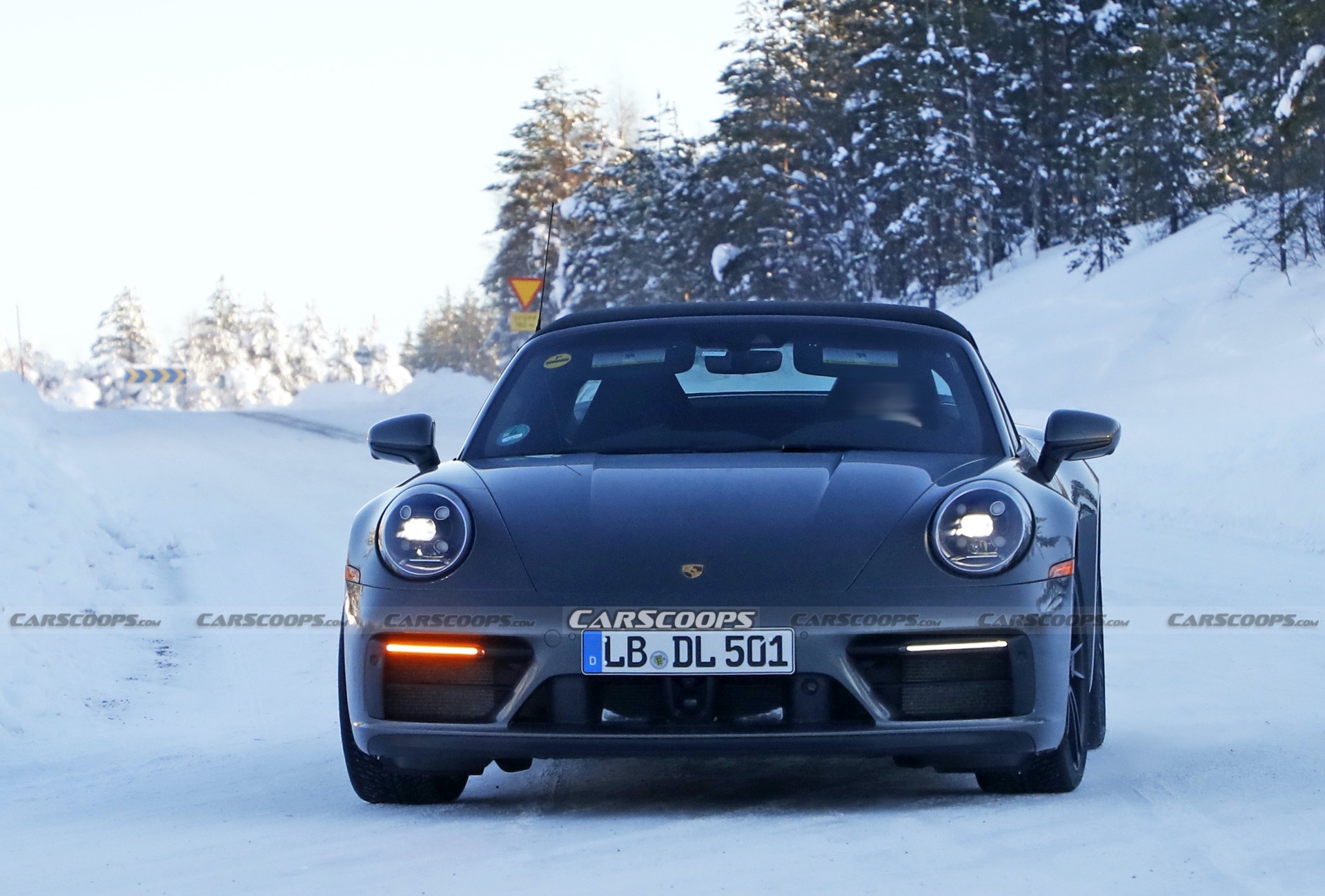 The GTS — which is expected to feature a manual transmission in addition to a PDK — was to debut last year, but it’s thought that the global COVID-19 pandemic may have delayed its launch. 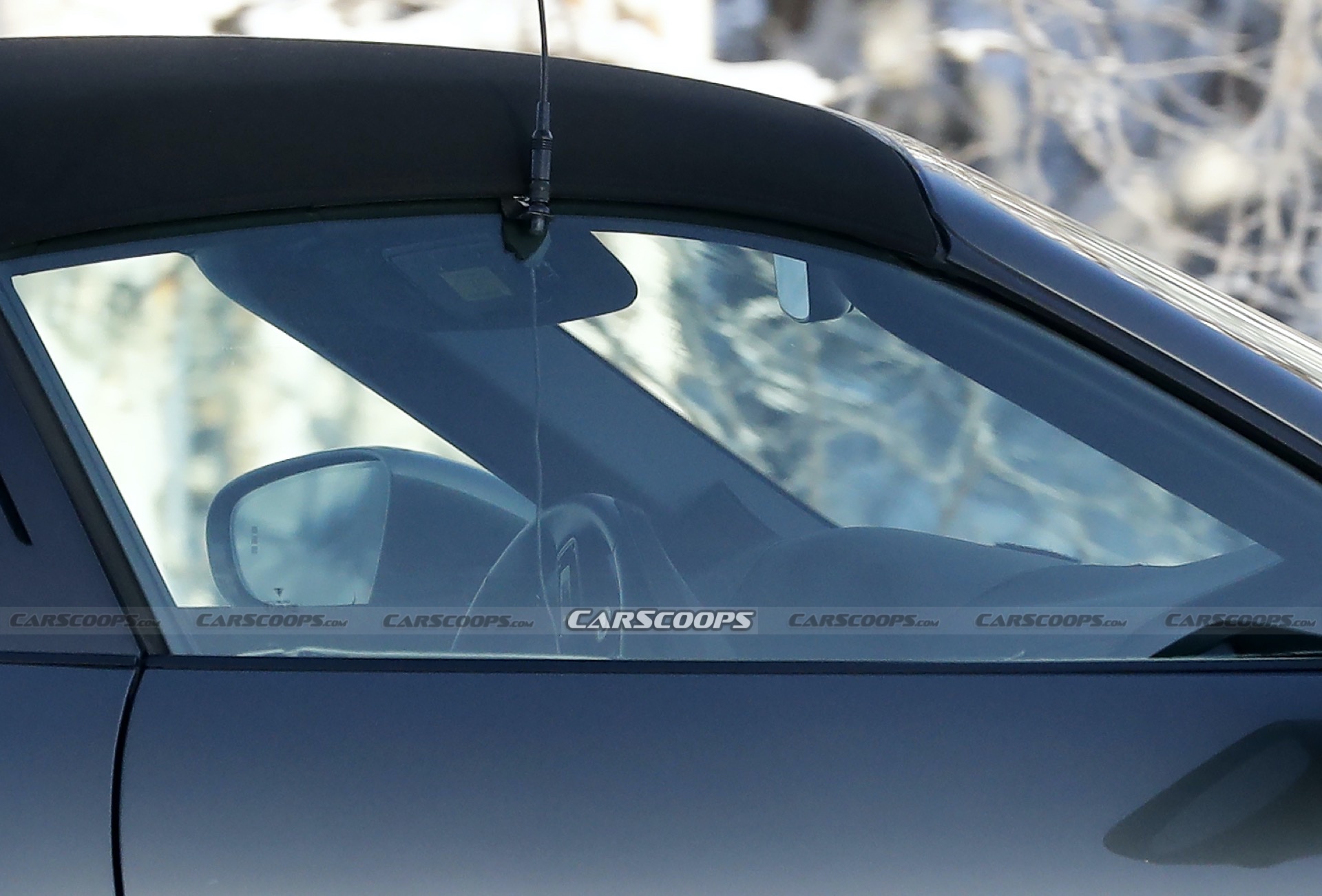 However, the biggest news may not come from the outside, but from the interior. Our spy photographers noted how the interior dashboard was completely covered up. Should it be hiding the possibility of a revised dashboard layout, we’d expect it to be a part of a broader model update. Such an update is expected to align the 911 more closely with the interior look and feel found on the Taycan, with more screen real-estate and a more ergonomic layout.

Such interior changes are likely still years away. It’s expected that any new dash won’t feature on the soon-to-be-launched production version of the 911 GTS. As for when exactly you’ll be able to purchase one, expect a reveal in the summer of 2021.

Photos by CarPix for CarScoops