JLR’s new global strategy, christened ‘Reimagine’, will see Jaguar transform into a pure-electric brand by 2025. On the other side of the business, we’re promised six new pure-EV Land Rovers by 2026 with the first arriving in 2024. While Jaguar anticipates 100% of sales from “zero tailpipe emission vehicles” by 2030, Land Rover is projected to have 60% of its sales from the EV segment.

However, the new plan comes at the expense of the long-mooted new Jaguar XJ. The XJ, which was only 12-18 months away from production according to one insider, will not feature as part of Jaguar’s new line-up, as new boss Bolloré has chosen to shake up plans. Having been appointed back in September 2020, it’s thought that the new CEO of JLR has taken his time in reviewing JLR’s long-term strategy.

The loss of the XJ means there may not be a large executive saloon in the Jaguar line-up. However, the statement released said that the nameplate would be retained — presumably mothballed for the foreseeable future. It’s unclear what this means for the existing line-up, as well as the mooted “J-Pace“, which was to be built on the same platform as the XJ.

“Jaguar Land Rover is unique in the global automotive industry,” said Bolloré. “Designers of peerless models, an unrivaled understanding of the future luxury needs of its customers, emotionally rich brand equity. The Reimagine strategy allows us to enhance and celebrate that uniqueness like never before. Together, we can design an even more sustainable and positive impact on the world around us.”

Jaguar Land Rover stated that they aim to achieve net-zero carbon emissions across its supply chain, products and operations by 2039. It will be helped through different architectures developed for the two brands. Jaguar’s new platform will be designed for pure EVs, whereas Land Rover will use a ‘Modular Longitudinal Architecture (MLA)’ that utilities both electrified internal combustion engines and pure EVs.

Manufacturing To Stay In The UK

Another key piece of news set to reassure stakeholders is that the Reimagine program will see Jaguar Land Rover retain its plant and assembly facilities in the home UK market and around the world. Their Solihull, West Midlands plant will manufacture the advanced Jaguar pure electric platform as well as Land Rover’s MLA architecture.

However, emphasis was stressed on the need for JLR to “right-size, repurpose and reorganise into a more agile operation.” This will see the company substantially reduce its non-manufacturing infrastructure in the UK.

The latter half of 2020 saw a much-needed uptick in sales for JLR, with a resurgent Chinese market being a large part of early turnaround signs. However, in a challenging climate, and with the external pressures of manufacturing in a non-EU nation set to exert pressure on supply chains, the next steps for JLR could very well be their most crucial. 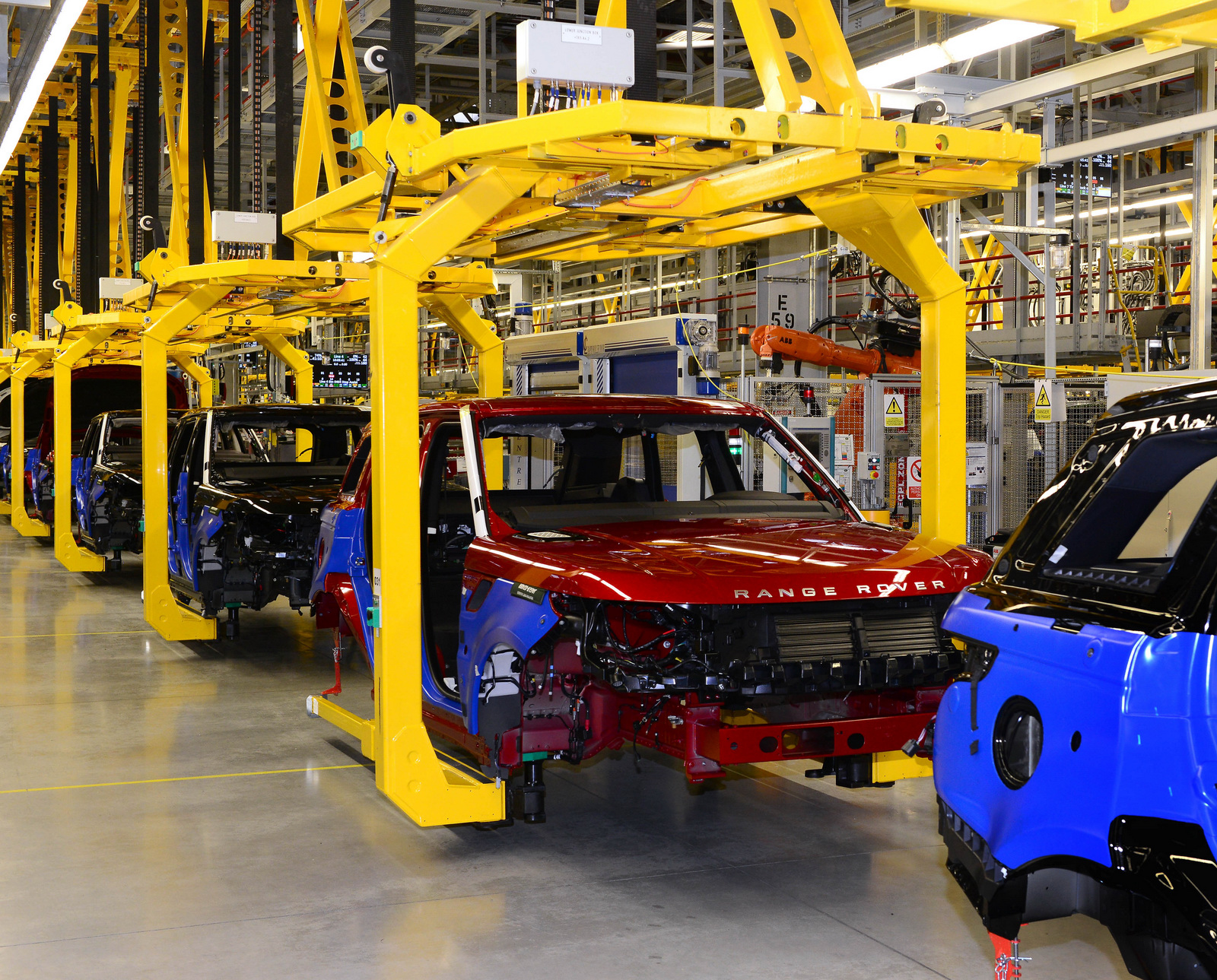