An official Lexus teaser image released on Monday shows what is believed to be an engine cover with the F Sport plaque on it with the company saying that a “new era of F Sport performance vehicles is coming” without revealing anything else.

The teaser image has led to plenty of speculation with users of the Lexus Enthusiast forum being quick to point out that the cover looks similar to the one on the 2UR-GSE V8 engine found in the RC F and GS F. However, with no blue accents, and the plaque reading F Sport instead of just F, this might not be a new full-fat F model, rather just a more-powerful V8 variant of an existing vehicle.

Read More: Lexus Said To Be Working On A Three-Row Crossover, A Hardcore SUV And An EV 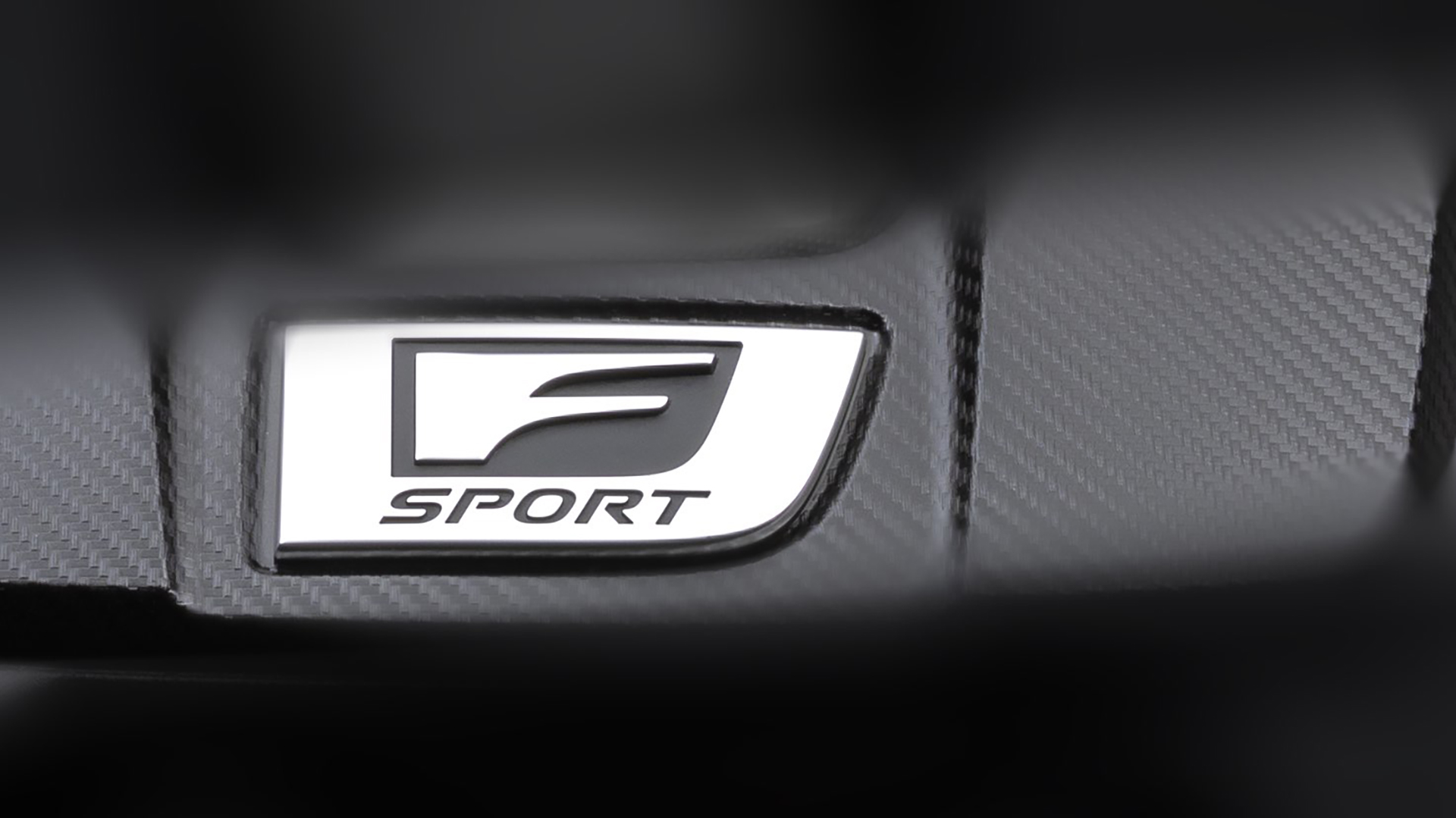 While this could be Lexus foreshadowing a possible V8 option for the LS, or maybe an F Sport model for the LC500, those cars are likely too far into their lifecycle to receive any major powertrain updates. What seems to be one of the most promising options is that this could be a return of the V8-powered IS.

Back in 2008, Lexus took a stab at competing with the Germans by creating a true performance version of their IS sedan, aptly called the “IS F”. While the IS of today shies away from rivaling the range-topping variants of BMW and Mercedes, the V8-powered IS F was able to hold its own against the M3 and C63.

There’s been talk recently about a V8-powered model, including rumors of a possible non full-blown F version of the IS after Lexus trademarked the “IS 500” name, so that story seems more likely than ever before. One forum user also noted that the engine bay in his 2021 IS350 F Sport seemed to have some extra room in it, almost begging for a V8 to be shoehorned under the hood.

It seems we will find out sooner rather than later, and hopefully Lexus has something exciting in store.