Mercedes-Benz has issued a recall for almost 1.3 million vehicles in the United States due to a fault with the eClass emergency call system.

An investigation revealed that the eCall system may not accurately provide a vehicle’s location to emergency responders after a crash. While the German car manufacturer isn’t aware of any material damages or personal injuries that have been caused by the problem, Mercedes-Benz in Europe did launch an investigation into an incident involving a C-Class in October 2019 where the system relayed an inaccurate vehicle position to a Mercedes-Benz e-Class center.

Read Also: Mercedes-Benz Apologizes To Customers For Having To Recall The New-Gen S-Class

Vehicles impacted by the recall are from the 2016-2021 model years and include the CLA-Class, GLA-Class, GLE-Class, GLS-Class, SLC-Class, A-Class, GT-Class, C-Class, E-Class, S-Class, CLS-Class, SL-Class, B-Class, GLB-Class, GLC-Class, and G-Class. 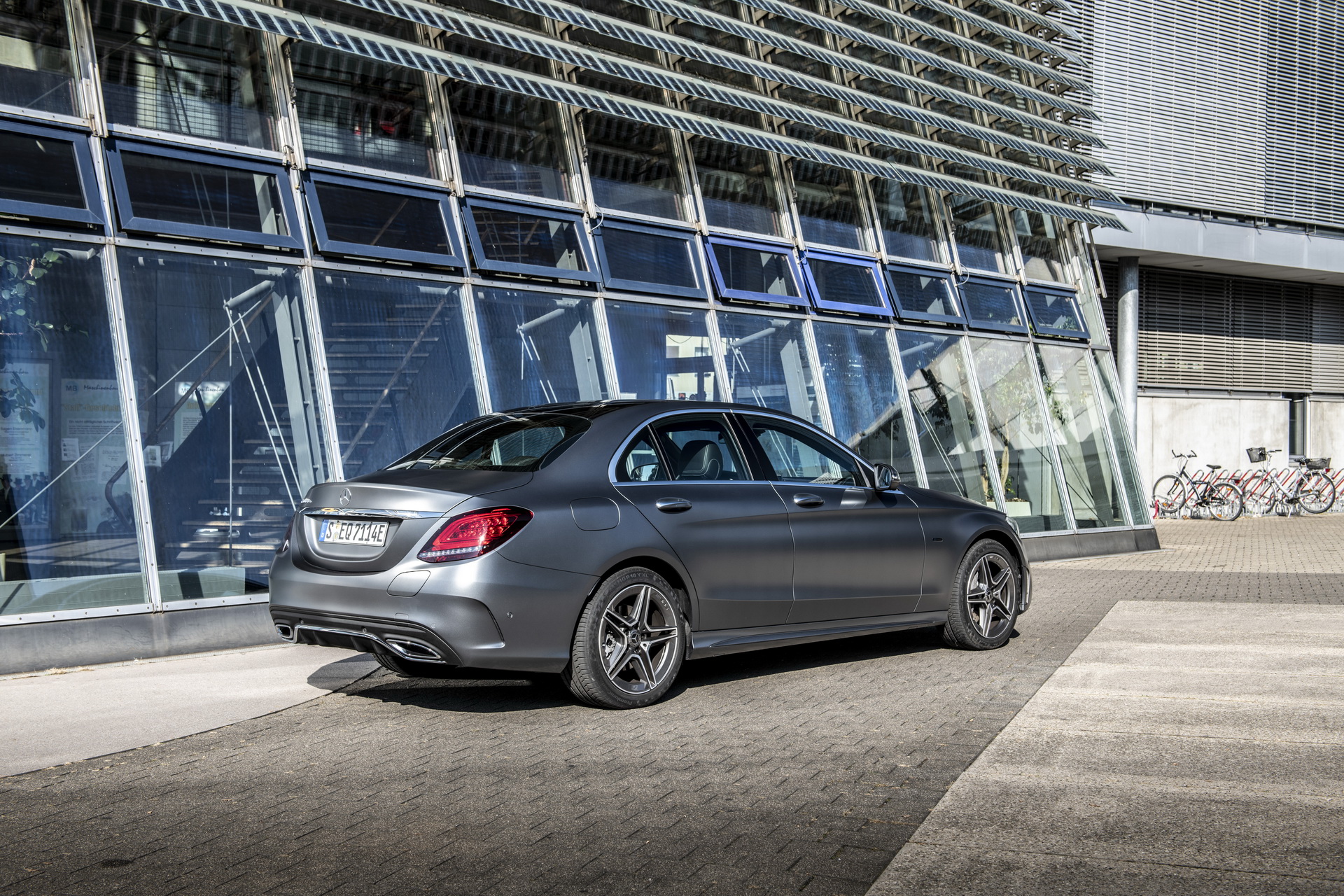 Mercedes-Benz intends on fixing the issue through a software update that will be installed by dealers or for vehicles with the Mercedes Me subscription, through an over-the-air update.

Describing the problem, the carmaker said “a temporary collapse of the communication module’s power supply caused by a crash might lead to the vehicle’s position during a potential emergency call being incorrect,” adding that “other functions of the automatic and manual emergency call function remain fully operational.”

Mercedes-Benz dealerships were notified of the recall on February 12 and the company plans to notify affected owners on April 6. Concerned owners can contact the National Highway Traffic Safety Administration Vehicle Safety Hotline at 1-888-327-4236 or visit Safer Car for additional information. 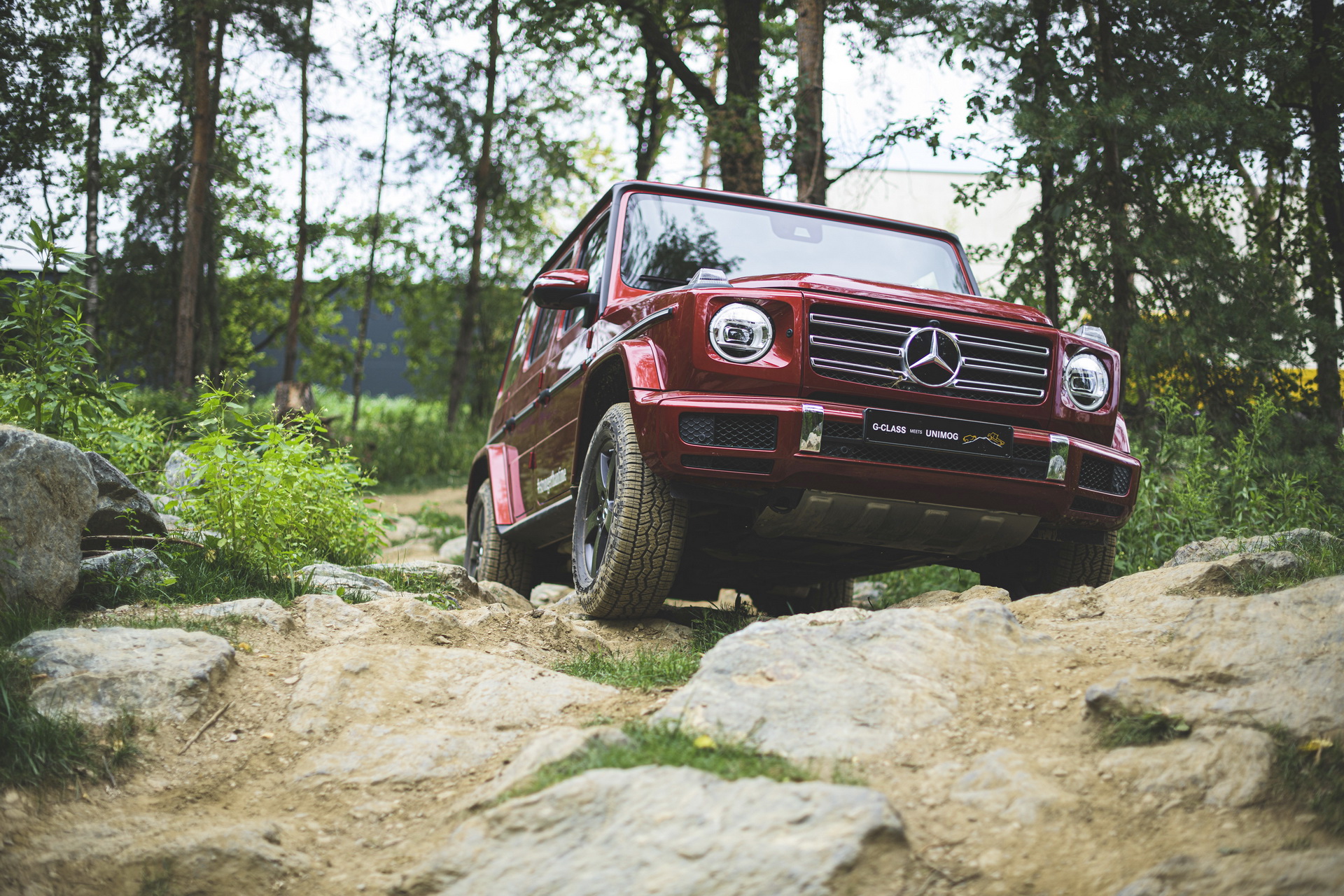