General Motors has agreed to a $5.75 million settlement with California over false statements it made to investors about issues with its faulty ignition switches.

The car manufacturer knew about its faulty ignition switches as early as 2005 but only launched a recall of more than nine million vehicles in 2014. The ignition switches could trigger the sudden termination of electric systems, including the power steering and brakes, and led to no less than 124 fatalities and 274 injuries across the United States.

“General Motors cheated California twice –- first by concealing a fatal flaw in its vehicles, then by concealing the facts about the flaw in its financial disclosures, which affected the retirement investments of public servants across California,” Attorney General Xavier Becerra said in a statement. “This settlement finally holds GM to account.”

General Motors did not admit wrongdoing in the settlement, simply stating that it was “pleased to have cooperated with the State of California to resolve this matter.”

The automaker agreed to pay a $900 million settlement to end a U.S. Department of Justice criminal probe into the ignition switches in 2015. It also settled with dozens of U.S. states for $120 million in the same year. 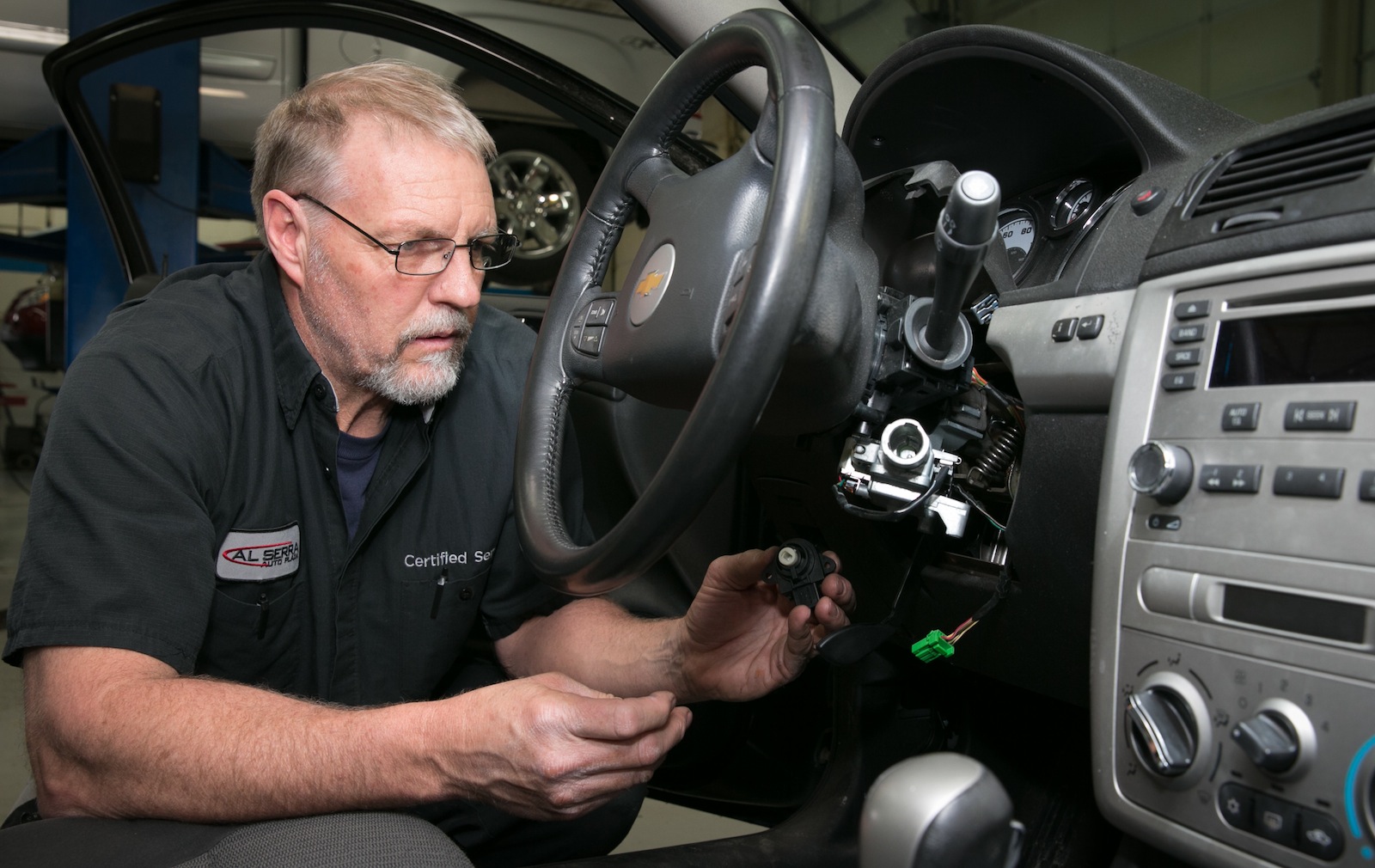