Germany’s KBA vehicle authority has announced a recall for Tesla Model Xs built between 2015 and 2016.

The recall concerns a certain trim adhesive used in the electric SUV which could come loose, causing a piece of trim on the vehicle’s roof to detach. The KBA estimates that the issue affects 195 vehicles in Germany, but wants the electric car manufacturer to recall approximately 12,300 Model Xs worldwide. 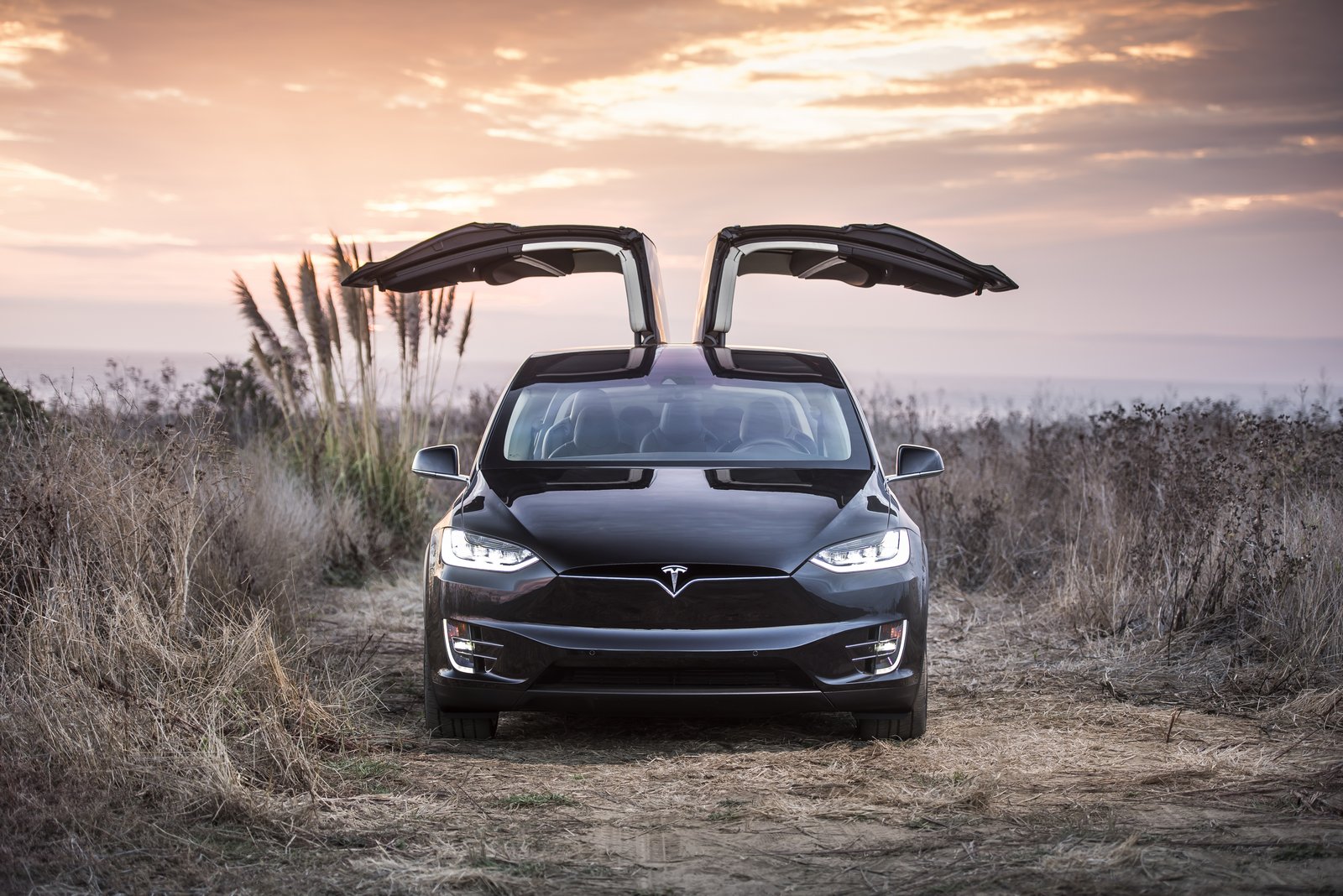 Interestingly, this isn’t the first time a recall for this issue has been announced. In November 2020, an investigation from the National Highway Traffic Safety Administration (NHTSA) saw Tesla issue a recall for 9,500 Model Xs in the United States for a piece of faulty roof trim that could detach due to an issue with the adhesive used. It appears as though that recall was in relation to the same fault as identified by the KBA.

Tesla has already had to issue a rather significant last month. The California-based carmaker will recall 134,951 Model S sedans and Model X SUVs fitted with infotainment screens running the Nvidia Tegra 3 processor. An investigation from the NHTSA revealed that once the onboard flash memory reaches the end of its life, which is expected to happen in five to six years, the center screen may fail and no longer display functions such as the reversing camera and other safety features. Tesla will resolve the issue by notifying owners of the affected vehicles and replacing the flash memory device in each car. This recall will start on March 30. 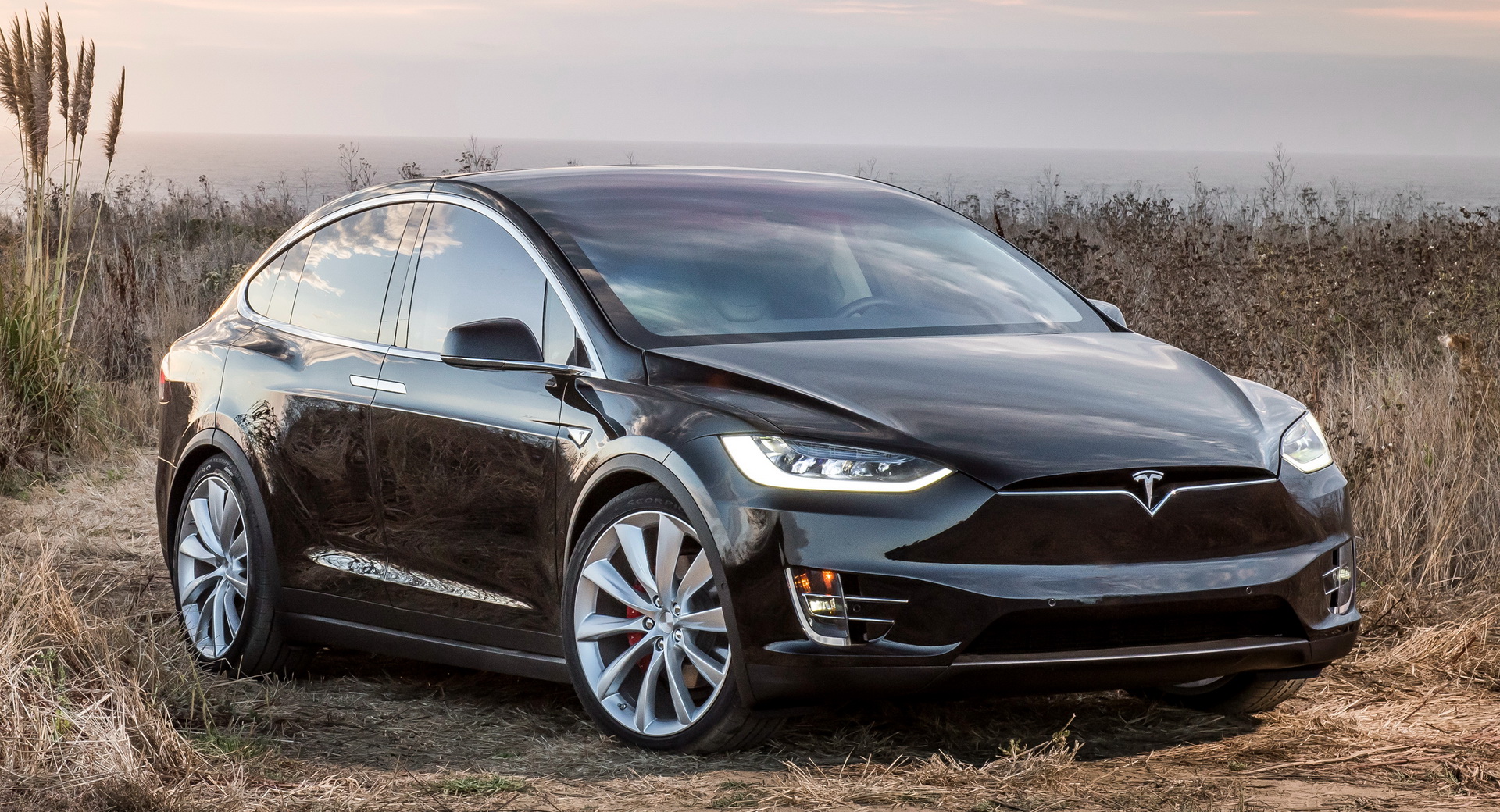