Jim Hackett retired from his role as CEO of the Ford Motor Company last year and has now found an even more comfortable seat on the Board of Directors at American furniture manufacturer La-Z-Boy.

The appointment actually makes a lot of sense when you look at Hackett’s background. Before moving to Ford in 2017, he spent 30 years at Steelcase, a Michigan-based office furniture company.

“Jim is a welcome addition to our board,” said Kurt L. Darrow, Chairperson, President, and CEO of La-Z-Boy. “An astute thought leader, his keen understanding of the consumer is matched by his ability to quickly identify changes in the marketplace and marry the two together with innovative product offerings.”

The move actually means that La-Z-Boy’s Board of Directors will grow to 10 members. Ford’s ex CEO will serve on the Audit Committee and the Nominating and Governance Committee. 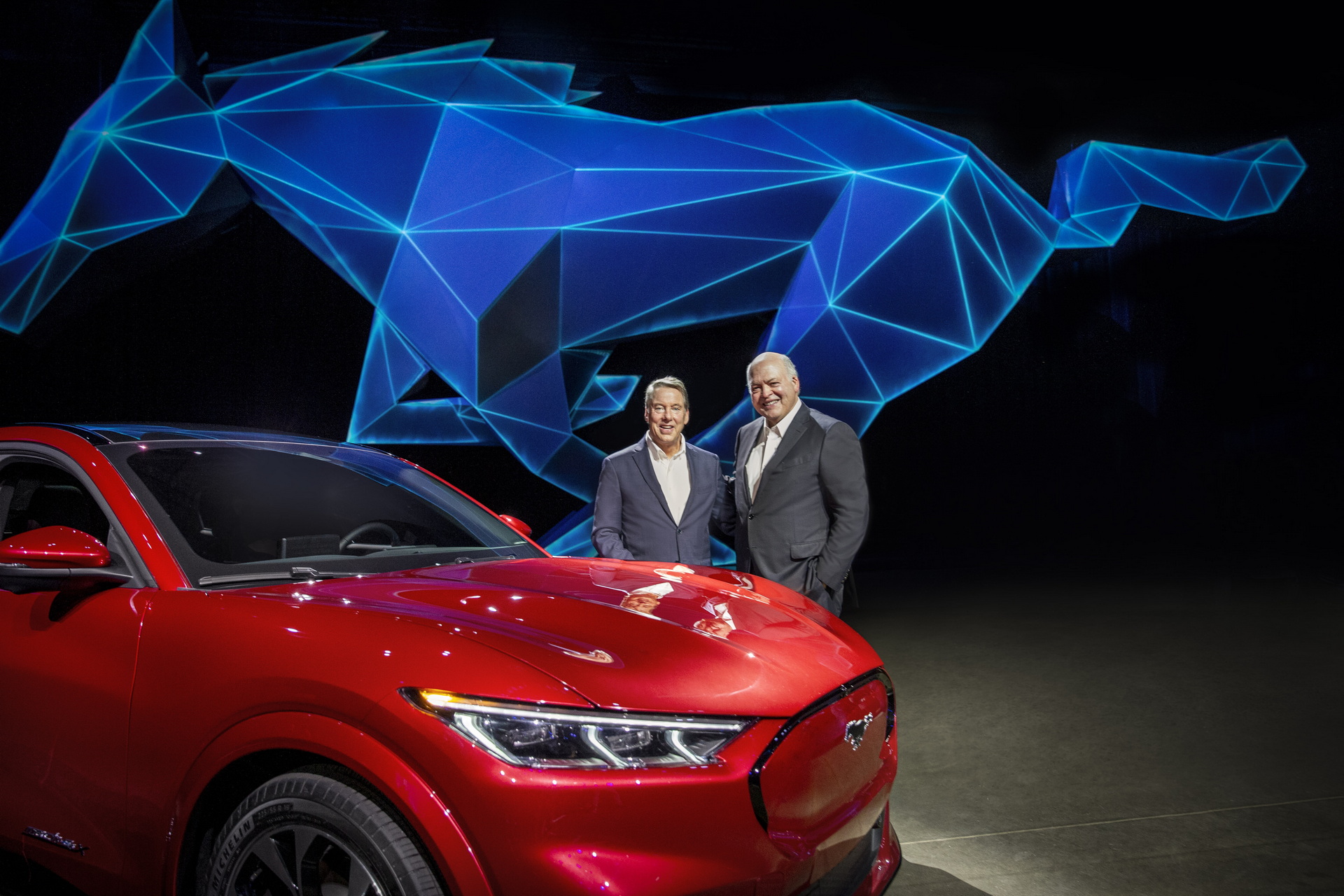 Hackett announced his retirement from Ford in October 2020. The decision to step down a year ahead of schedule meant that Jim Farley, who was COO at the time, ascended to the role of CEO.

Farley is Ford’s third CEO in six years and is overseeing the company through a sea change. Hackett, meanwhile, was in charge during a massive shakeup of his own and saw the discontinuation of nearly every passenger car in the automaker’s North American lineup to make room for more trucks, SUVs, and crossovers.

Whether or not his time at La-Z-Boy will be as adventurous as it was at Ford, remains to be seen. The furniture company, though, seems pretty optimistic.

“With demonstrable career successes at both Steelcase and Ford, including three decades of office furniture experience, we are pleased to have the benefit of his insight, foresight, and wisdom as we move into our next phase of growth,” said Darrow. “Jim will undoubtedly make a significant contribution to our company.” 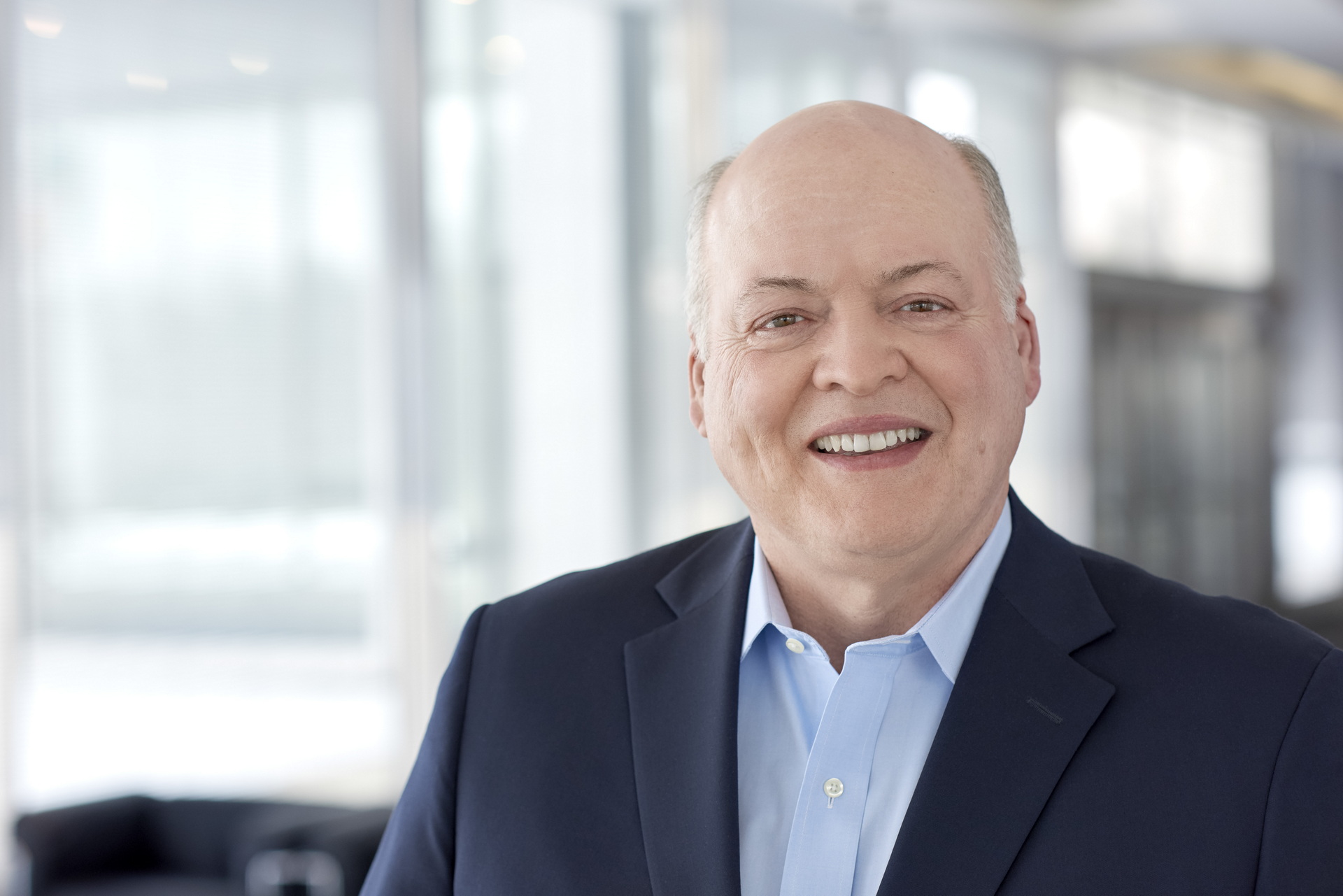