Celebrating the launch of the 128ti in the United Kingdom, BMW has released a generous image gallery that portrays its first-ever front-wheel drive hot hatch in different environments.

A more premium alternative to the Volkswagen Golf GTI, the 128ti packs BMW Group’s familiar 2.0-liter turbocharged four-cylinder engine, albeit with 261 horsepower and 295 pound-feet (400 Nm) of torque in Europe, and 241 HP and 280 lb-ft (380 Nm) in Australia. 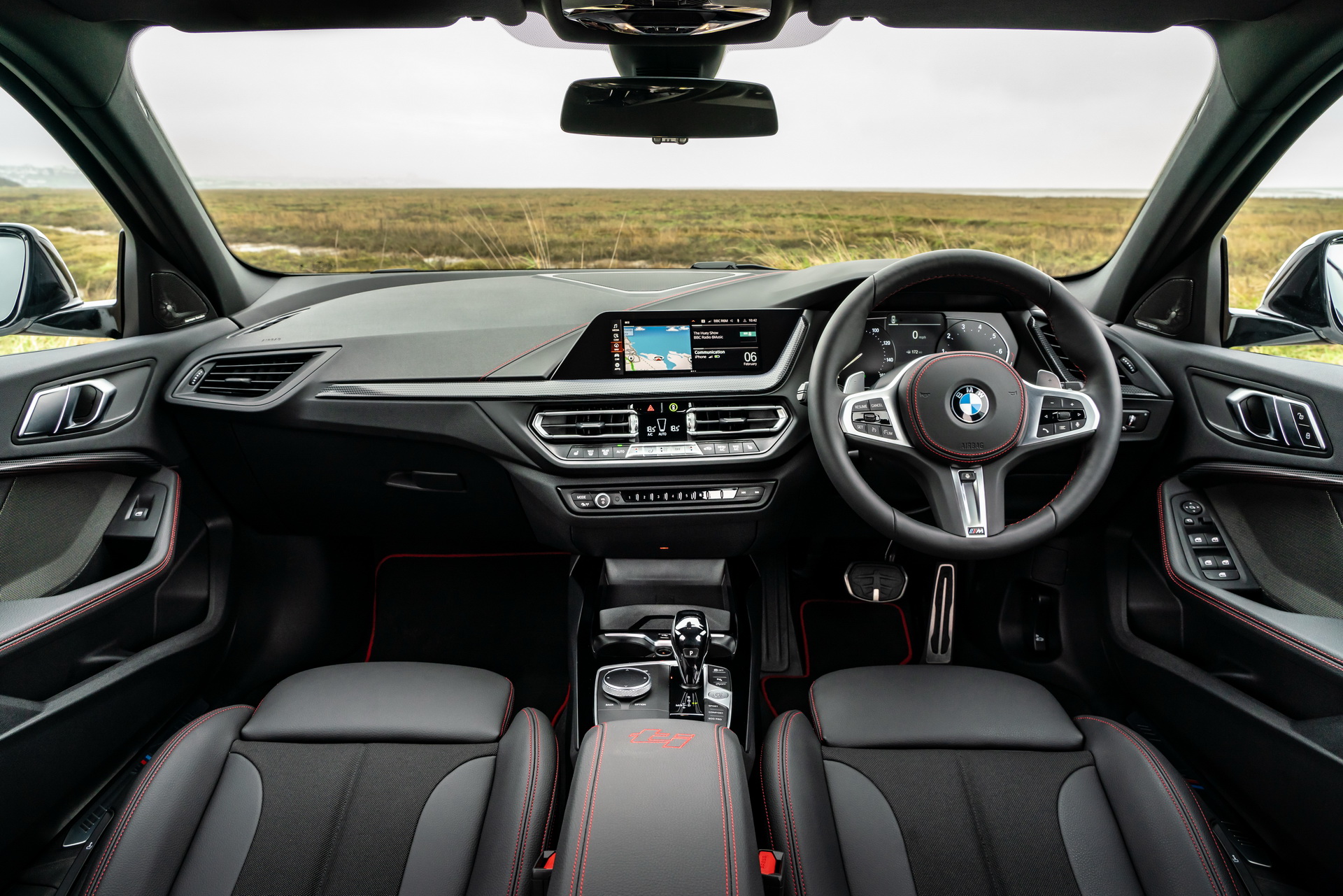 You will have to keep an eye open for the ‘ti’ badge at the back, black kidney grille and side mirror casings, unique trim for the side skirts and custom 18-inch wheels with a Y-spoke design, shod in Michelin Pilot Sport 4 tires, in order to tell it apart from the rest of the new 1-Series hatchback family.

Read: BMW Presents New 128ti For The Sporty At Heart

The ‘ti’ badge is also embroidered in the central armrest, and other highlights include the contrast stitching, cloth/sensatec upholstery, head-up display, infotainment system, two-zone climate control and others.