A plan was hatched to pit the new vs. the old and see just how far the marques had brought their junior exec offerings. However, after a few days of running around in four equally desirable machines, a different parallel became apparent. Allow me to explain. 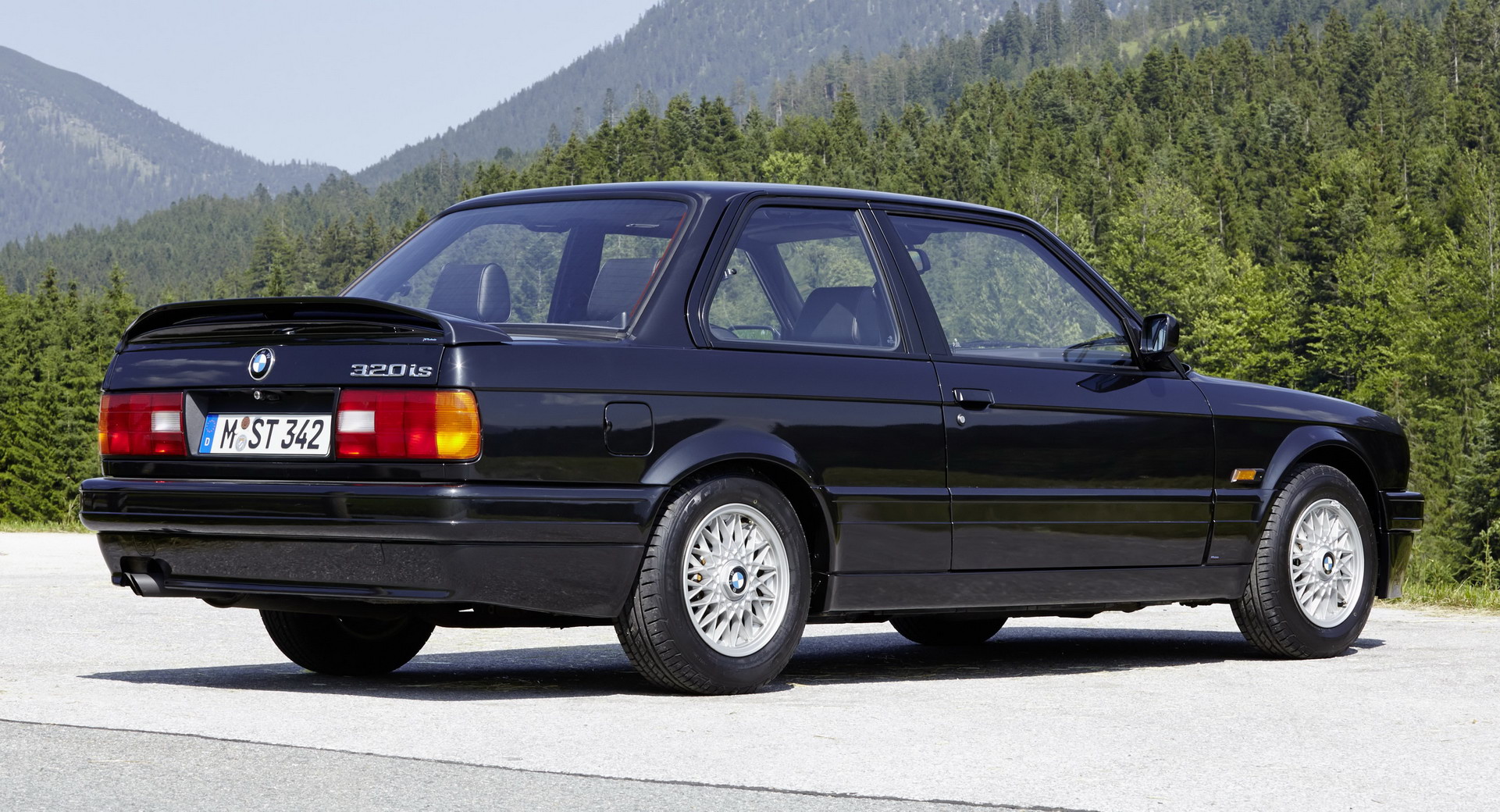 When it came to the ‘youngtimers,’ there was a distinct difference between the E30 and the 190E. Back then, you bought a car from BMW if you wanted a driver-oriented machine, whereas the Merc was quite happy to give you a wafting glimpse of what life would be like if you worked that bit harder for an S-Class.

Here were two sedans from closely competing manufactures. They were direct rivals when new — both in the same segment, both vying for the same dollars from the same affluent young men and women. And yet, they managed to feel distinctly different from one another. 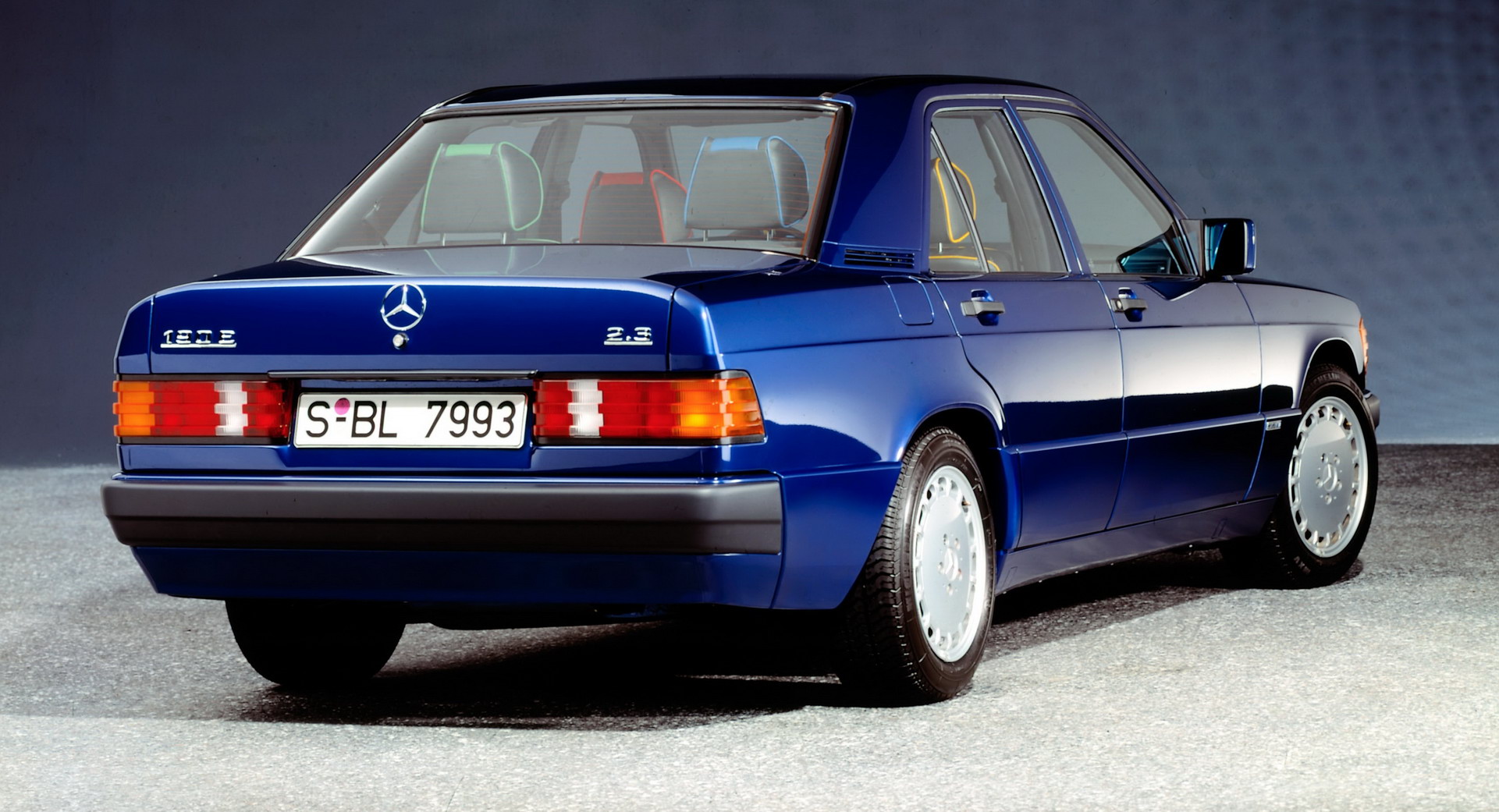 Like their modern counterparts also on test, neither were special per se. They were fairly bog-standard, with four-cylinder engines. But the BMW was able to master the art of offering a go-kart-like chassis, with direct and fast steering. On the other hand, the Merc was a composed and well-built autobahn-stormer, capable of enveloping the driver in the unique brand of three-pointed star luxury.

The gulf between the two, behind the wheel, couldn’t have been greater. But they both recorded sales successes, winning accolades, and forging life-long brand loyalties. 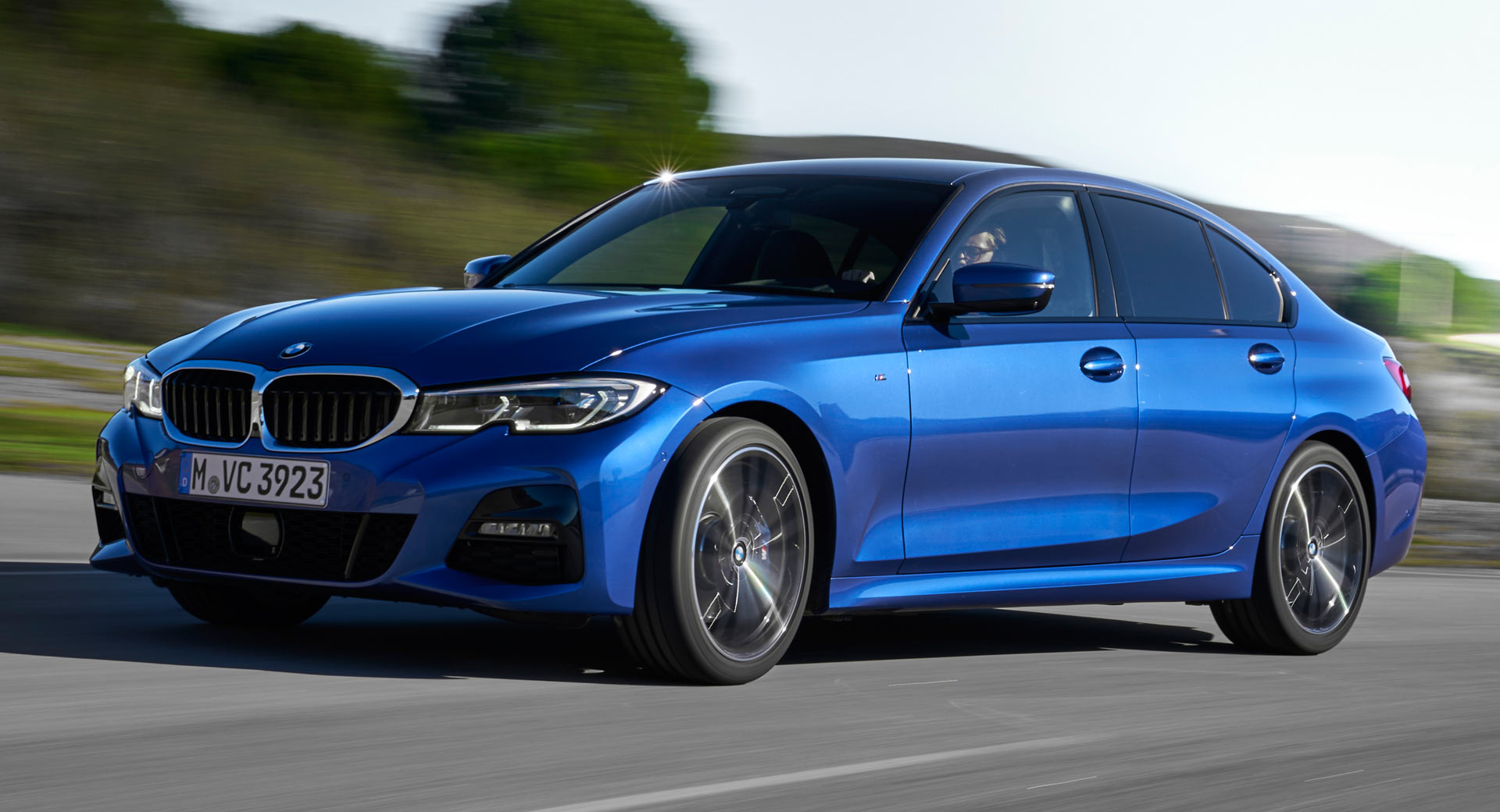 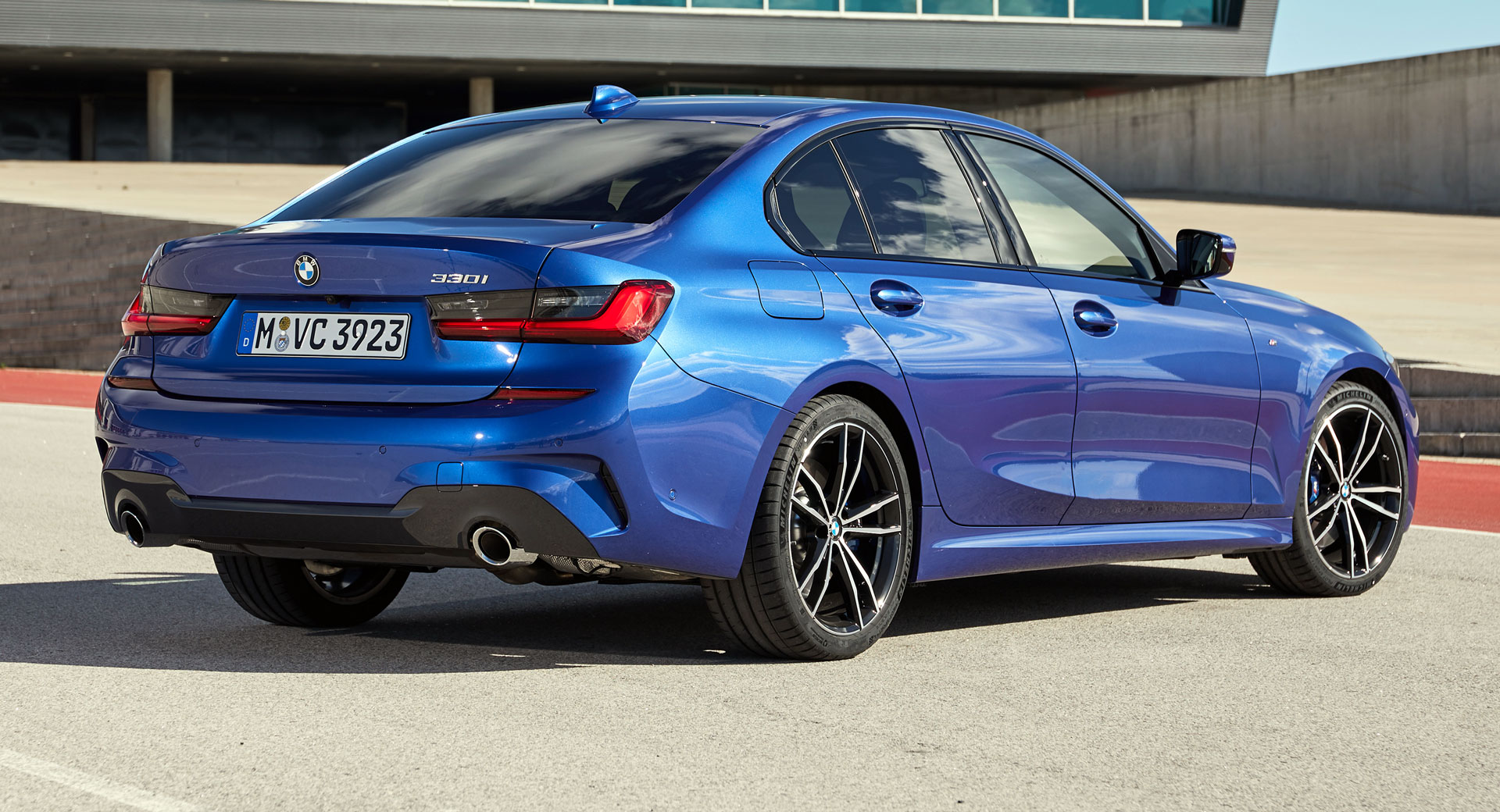 Fast forward to today, and the gap between a modern 3-Series and C-Class is so much smaller. There’s still a difference, but something has been lost in translation. The C-Class follows the same vein of comfort, but also offers up several sports modes. The suspension can be stiffened, the engine and gearbox heightened for aggression, but it fails to feel unique in the way the 190E did.

A similar story can be said for the G30 3-Series. It, too, offers you all you could want behind the wheel. But with so many options to transform the driving experience, you lose out on being able to nail down one key differentiating factor.

Theoretically, you can dial the 3-Series in to be as comfortable as a C-Class, and the C-Class to be as dynamic as the 3. But neither does anything spectacularly distinct anymore. The example of a BMW vs. Mercedes is just one, while many parallels can be drawn up and down the automotive food chain.

In essence, the question is this: In the pursuit of catering to all tastes, from all walks of life, has modern machinery lost its ability to be unique? Have modern cars become a jack of all trades but a master of none? Or am I just pining for a past that is best forgotten? 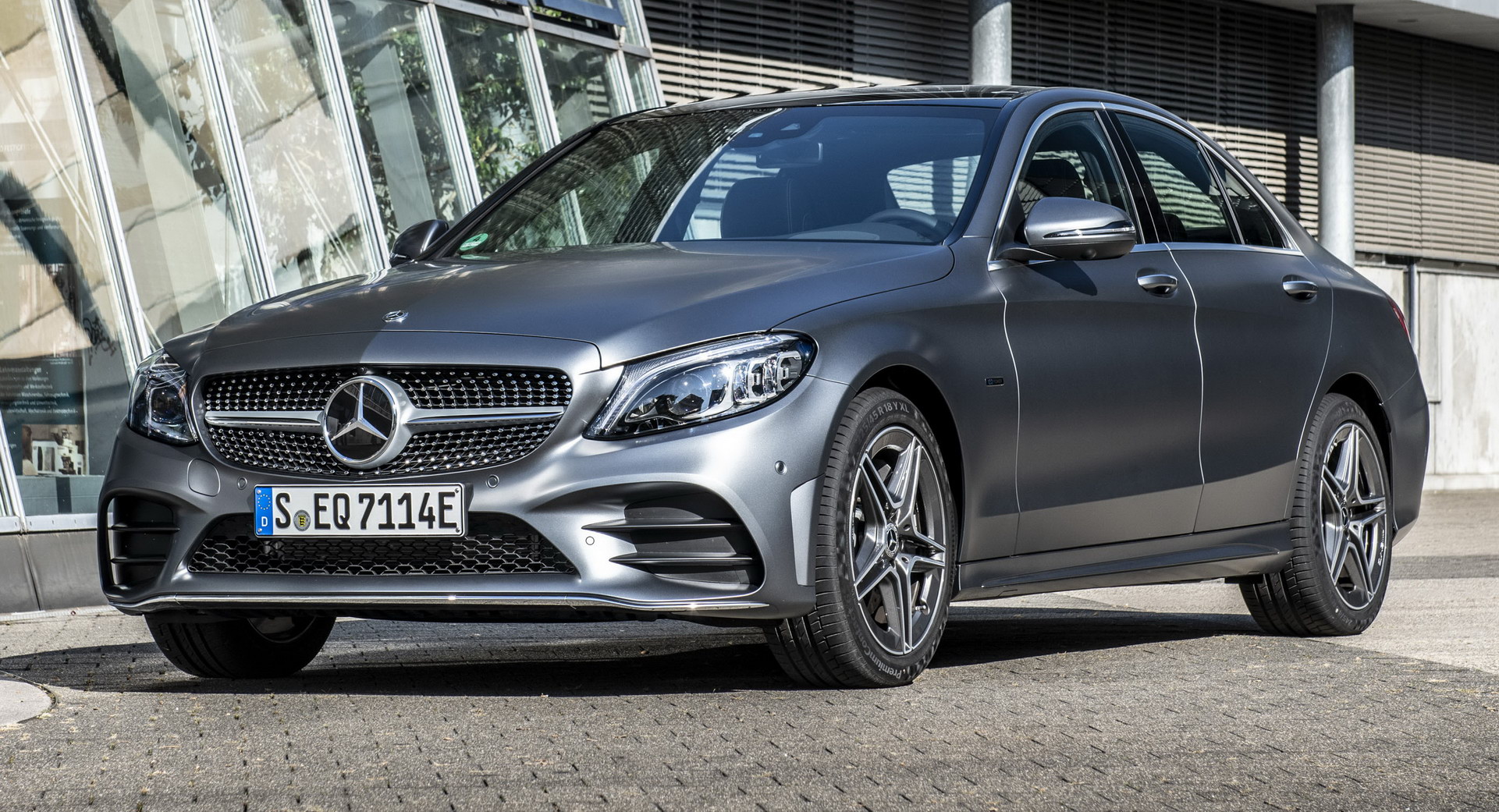 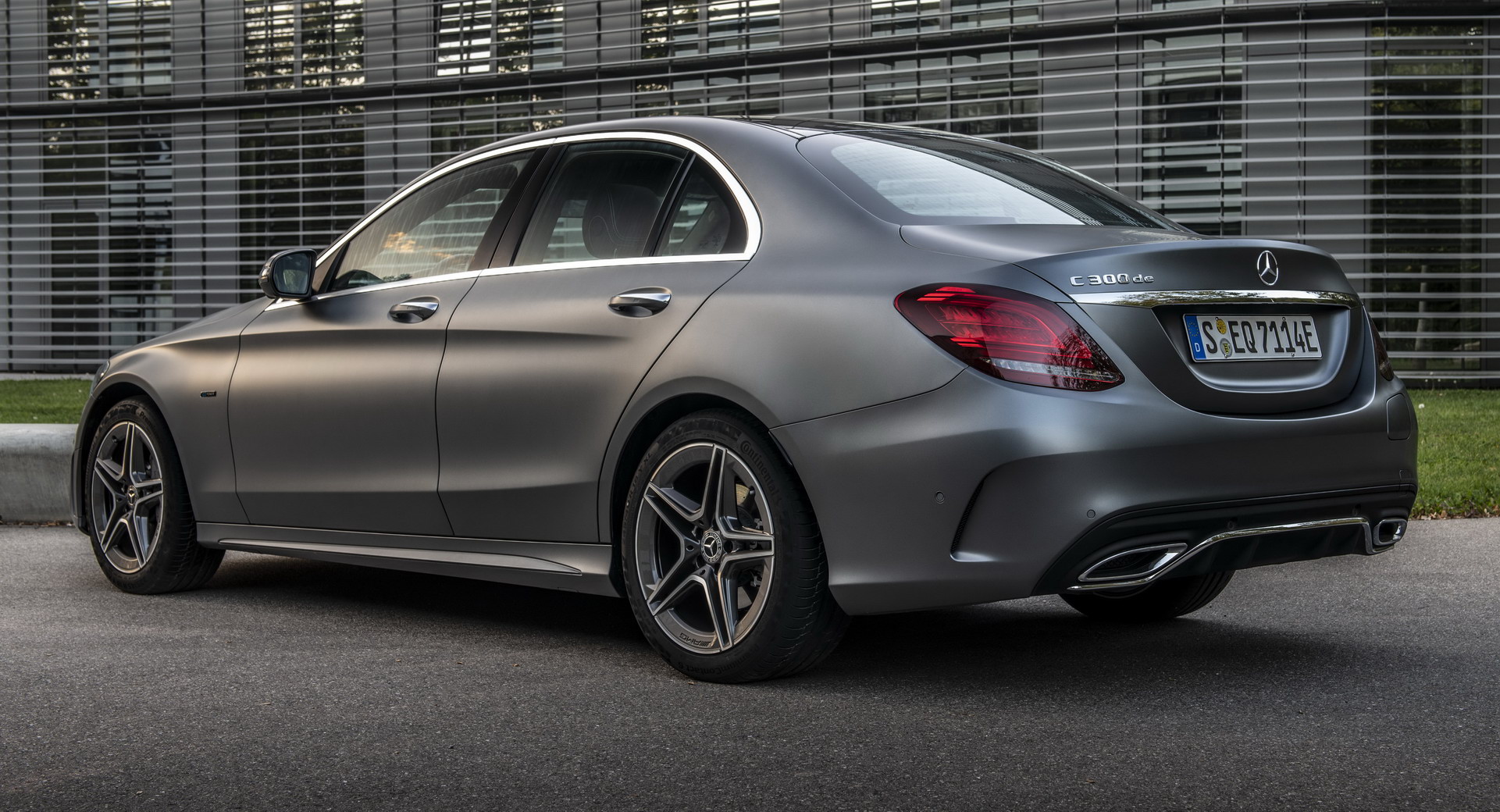