The chairman of the Lexus National Dealer Advisory Council, John Iacono, has revealed the luxury automaker is working on an assortment of new models.

Speaking with Automotive News, Iacono acknowledged the brand’s product cadence hasn’t been as “good as we really would have wanted it to be” but the worst appears to be over.

He went on to say the SUVs that dealers have been clamoring for have “gotten the thumbs up,” while the company recently showed a handful of upcoming models that dealers are “very, very enthusiastic about.”

While Iacono wouldn’t say much about said models, he confirmed a “three-row people mover” will be coming “relatively soon.” That’s presumably a crossover that will slot above the RXL.

He went on to say we can expect a hardcore off-roader which will be a niche, halo vehicle with a ‘cool factor.’ It will apparently be low volume and something that will get people excited about the brand.

While Lexus has been slow to embrace electric vehicles, Iacono confirmed one is coming and believes “EVs are the wave of the future.” He wouldn’t say much about the model, but dealers are apparently pretty happy with it.

There’s no timeframe on when the vehicle will be introduced, but Lexus will show an EV concept this spring. The production car will presumably use the company’s new DIRECT4 system that features front and rear electric motors. When the system was announced last year, Lexus showed a crossover prototype with two motors, each producing 201 hp (150 kW / 204 PS) and 221 lb-ft (300 Nm) of torque. 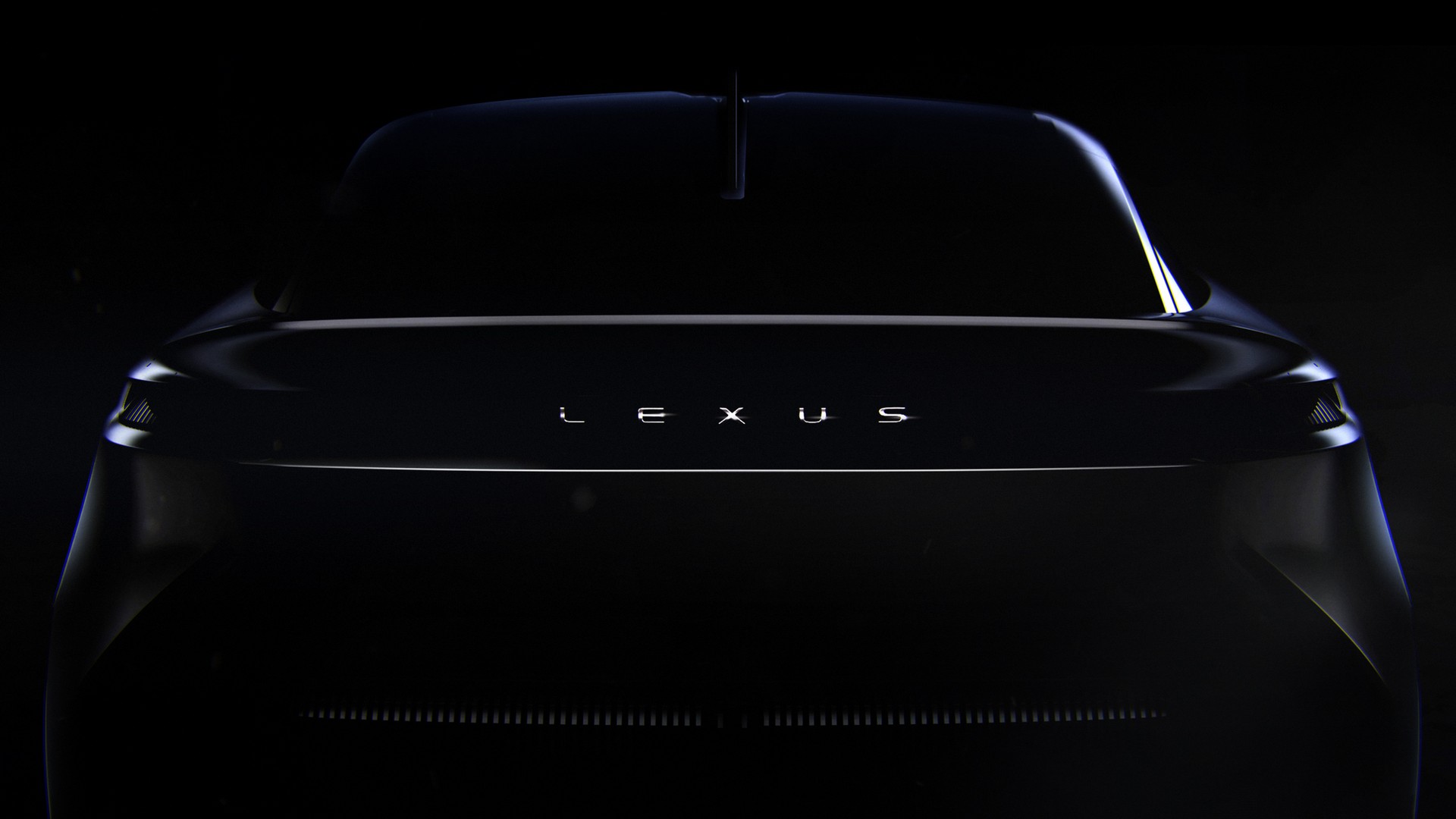