How do you maintain a historically important car without spoiling its originality? Balancing the needs of mechanical objects to be occasionally rebuilt with the needs of curators for originality is always tough. But this Porsche 959 is finding some pretty interesting ways to balance them.

In the latest video from the Brumos collection, they look “Inside the 59.” The car isn’t important just because the 959 is a Porsche icon, but also because it’s one of six “Vorserienwagen” (pre-production) models. More historically relevant still, it was gifted to the 959 project’s chief engineer, Helmuth Bott, as a retirement present.

As a gift from Dr. Woflgang Porsche to a major Porsche engineer, and the last of six Vorserienwagens, it’s safe to say that there’s a lot of curatorial interest in this car. And as Brumos collection manager Don Leatherwood says, they didn’t really want to take off any of the car’s patina. 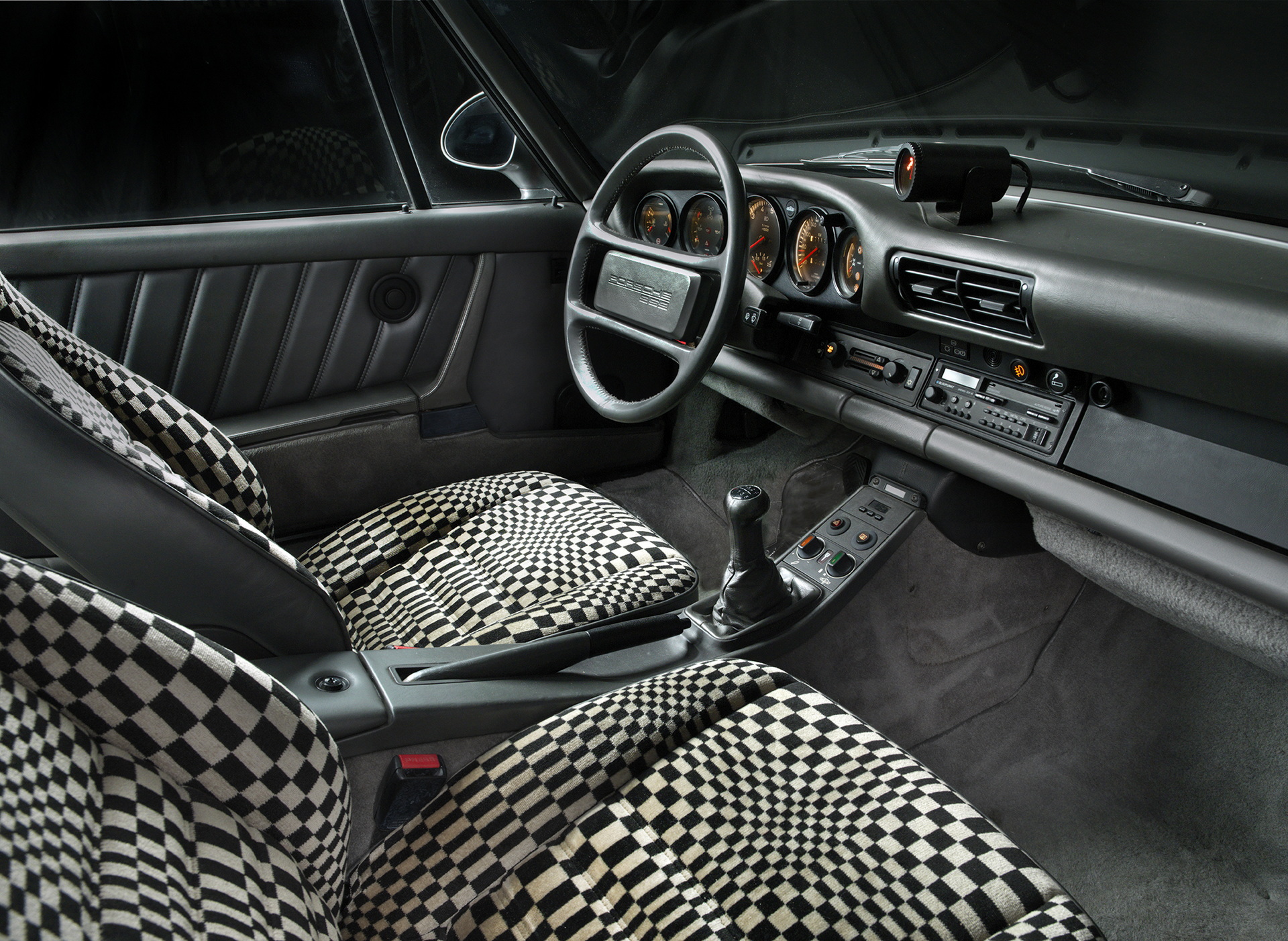 But a car like this needs to be run in order to remain in good condition. To keep the tires from flat-spotting and the rubber parts from drying, the 959 is run on a four-wheel dyno. Not only does that allow the 959 to stretch its legs, but it also gives the team important insights into the car.

Perhaps most impressive, though, is the dry ice blasting. As Leatherwood said, while you’re cleaning the car up to keep it in fine fettle, you don’t want to change it too much. Dry ice blasting allows you to clean off dirt and grime while removing even less than you would with media blasting.

It’s a pretty cool technology and one that I can’t help but feel plays right into the 959’s ’80s aesthetic. Leaving nothing but a pile of dry dirt on the floor and rad steam around the car, there’s a certain amount of satisfaction to seeing this historically significant car treated so well.