Acura dealerships in the United States performed surprisingly well during the chaotic year that was 2020 and are eager for the car manufacturer to introduce more SUVs and crossovers.

In a recent interview with Auto News, John Connelly, chairman of the Acura National Dealer Advisory Board and owner of Acura Columbus in Dublin, Ohio, praised the brand’s resilience during the pandemic and highlighted the popularity of its current crossovers.

“When you look at the MDX and RDX and you see those sales, they’re consistently selling 50,000 to 60,000 per year, and people love and trust them year after year,” Connelly said. “Acura has so much equity in their SUVs that it would make complete sense to have both a crossover that would slot below the RDX and slot above the MDX. I think there is plenty of room there for that.”

Read Also: 2022 Acura MDX – The First Reviews Are In, Here’s What They’re Saying

While Acura hasn’t at any point indicated that it will introduce new crossovers apart from the RDX and MDX in its North American range, it certainly has the resources to do so. In fact, it already builds a subcompact luxury crossover SUV in the form of the CDX, although it is only sold in China. Perhaps a variant of the CDX for the U.S. market would help the brand increase its sales – and, of course, satisfy its dealers.

Speaking more broadly about how Acura managed to deal with the pandemic, Connelly said the company maintained high inventory levels.

“Acura never really had a problem with inventory levels throughout the pandemic,” he said. “They did a very good job. Anything you wanted, you could get. If you look at the inventory levels for Acura compared to other brands, ours is on the higher end. There are plenty of different models to go around.” 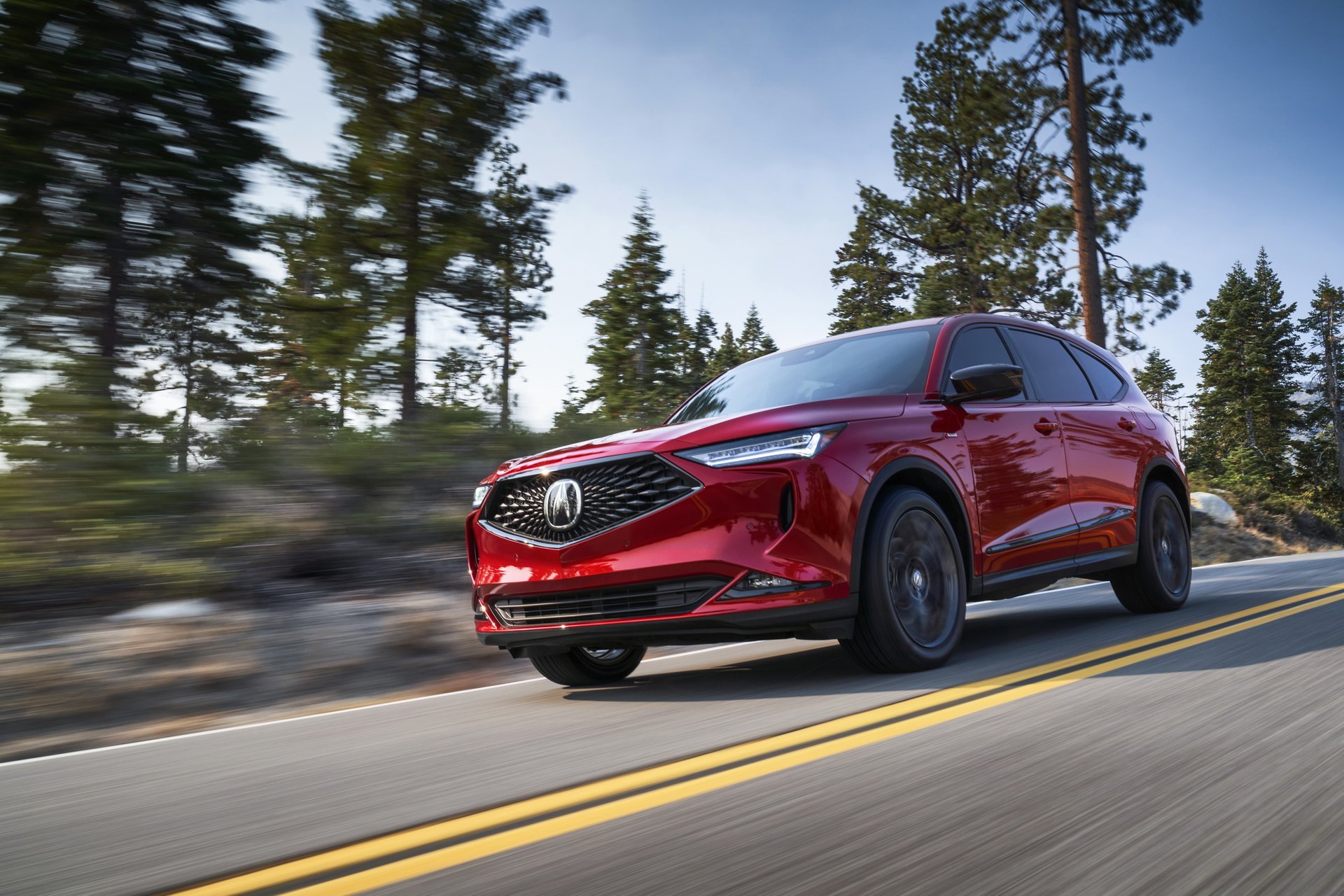