Hyundai and Kia may have backed away with a potential partnership with Apple, but there appears to be no shortage of legacy automakers willing to work with the technology giant.

In a recent press conference related to the quarterly results of Nissan, the automaker’s chief executive officer Makoto Uchida was asked about his willingness to potentially work with Apple on its car endeavors.

Uchida acknowledged that “we [Nissan] need to take new initiatives” and “work with companies that are knowledgeable, with good experience, through partnership and collaboration.”

Of course, this does not mean Nissan is engaging with talks with Apple, but they’re not ruling it either. One can’t blame Nissan for being open to the possibility of a partnership with Apple given the challenges it has faced in recent years and its current push to revitalize and renew its aging range of vehicles.

Citing a report from Nikkei, The Wall Street Journal asserts that Apple is holding discussions with multiple Japanese automakers about a partnership, without specifying who these automakers are.

It was only in the third week of December 2020 that word about Apple’s car project being restarted first came to light after been previously scrapped in 2016. Soon afterwards word about the project being back on surfaced, it was revealed that Apple and Hyundai had held discussions to collaborate on the development of self-driving vehicles. Before long, it was understood that Hyundai could transfer the partnership to Kia, but a few days ago, things unraveled when Hyundai and Kia confirmed talks with Apple were called off. 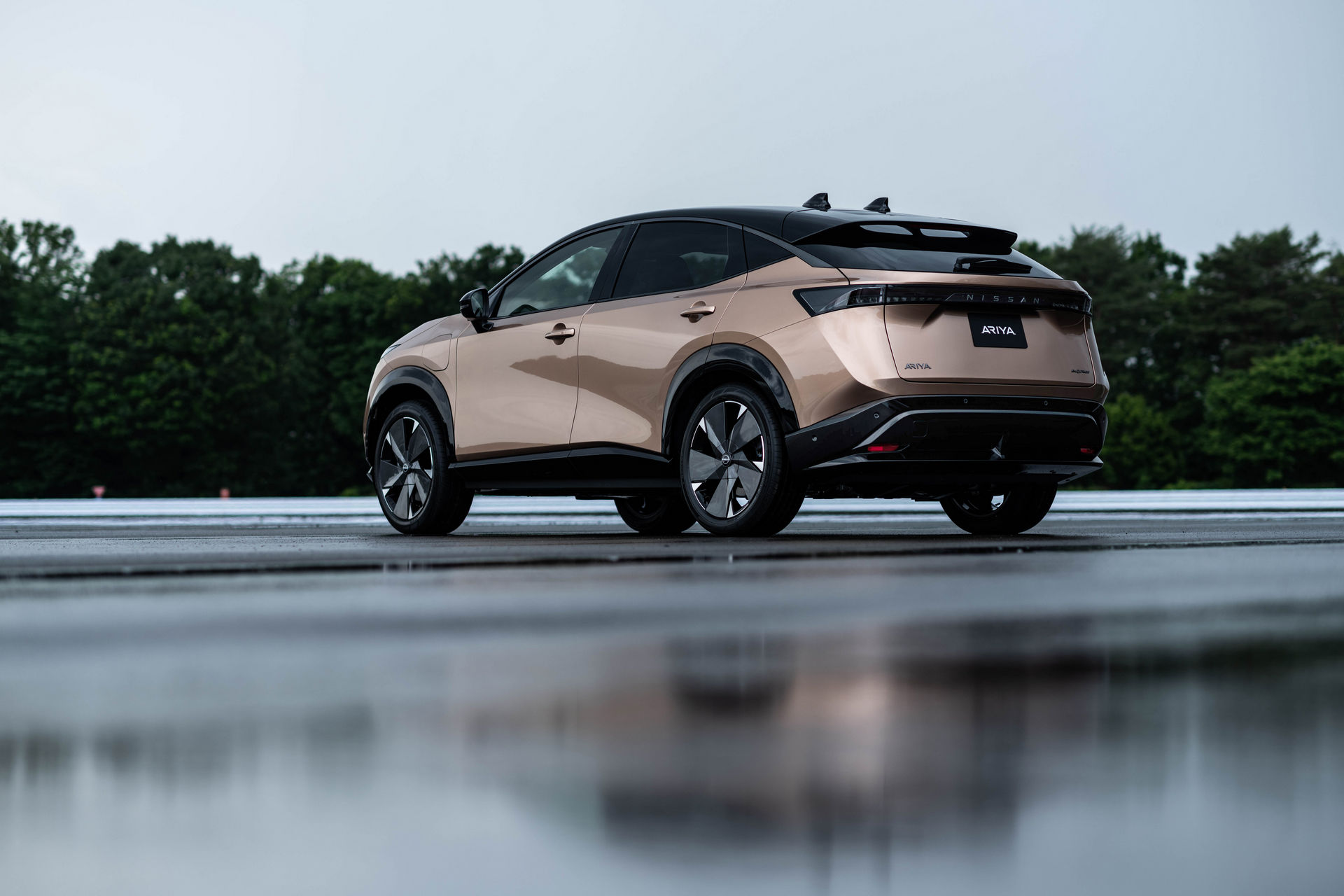