SK Innovation has been hit with a limited 10-year exclusion order that will prohibit it from importing some of its batteries to the United States but will allow the company to import components for the domestic production of lithium-ion batteries for Ford’s electric F-150 program for four years and for Volkswagen of America’s MEB electric vehicle line for two years. The ITC added that the company can also replace or repair the batteries in Kia vehicles sold in the U.S.

SK Innovation noted that President Joe Biden has 60 days to review the ruling and could reverse it, Reuters reports. 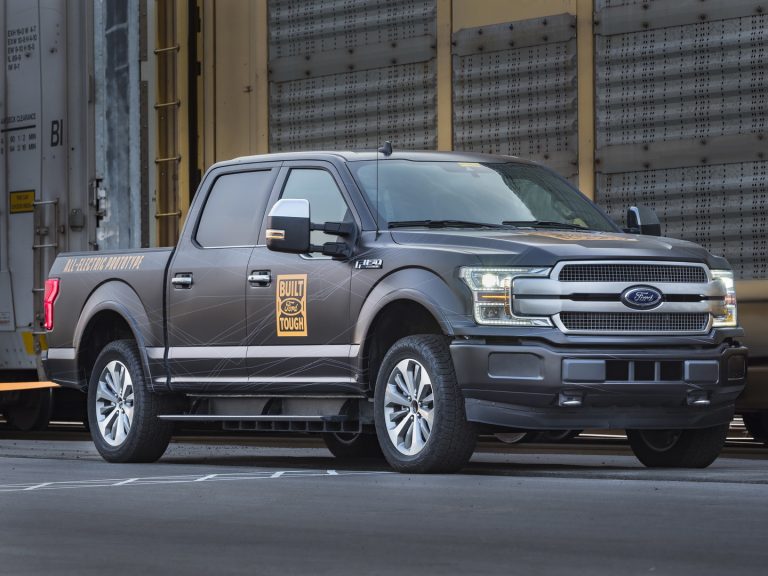 “We have serious concerns about the commercial and operational implications of this decision for the future of our EV-battery facility in Commerce, Georgia,” the company said in a statement, adding that the “ruling could have a serious adverse impact on President Biden’s policies to combat climate change and expand the electrification of the US auto fleet in coming years.”

LG Chem and SK Innovation began butting heads in 2019, with LG Chem claiming that SK had misappropriated its trade secrets by hiring over 100 former LG employees, including 70 engineers. LG alleged these employees downloaded 1,900 confidential documents from its database and were asked to disclose confidential information during the recruitment process with SK Innovation.

“With the ITC’s final ruling, SK Innovation is now facing scenarios that they would not be able to operate their business in the United States, which will likely accelerate settlement talks between LG and SK,” stated Daishin Securities analyst Han Sang-won. 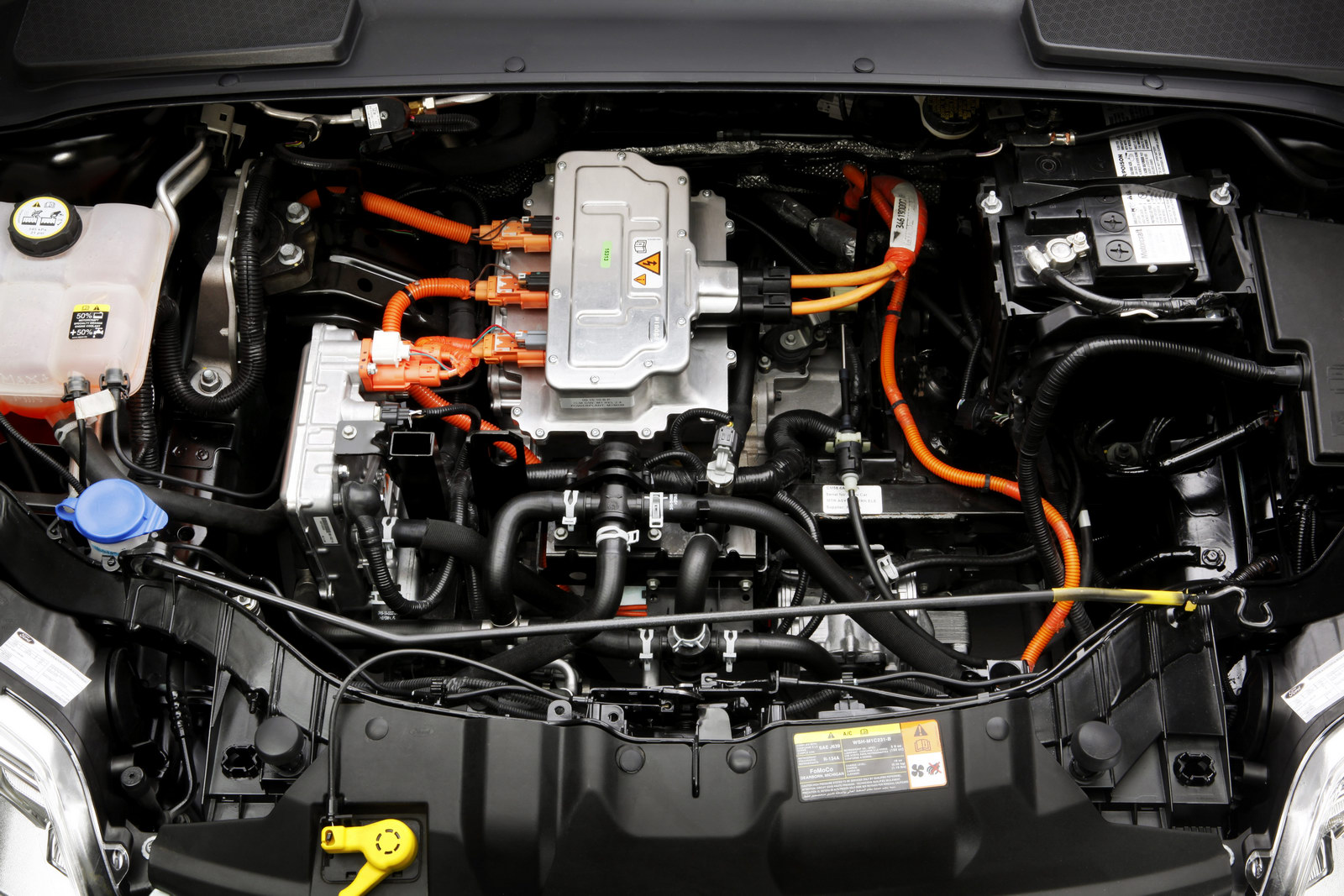