After brightening up the (quite dark) picture, it revealed what seems to be a very 911 GT3-ish design as, comparing the official picture to our previous scoops of the all-new 911 GT3, we can see that both sport an identical big rear wing.

The rear bumper design appears to be identical too, and if we are indeed looking at the 2021 911 GT3, then it will also sport a six-fin diffuser, with cutouts for the double exhaust pipes right in the middle, more aggressive front end, vented hood, and center-locking wheels.

Even though it helps improve the car’s performance and makes it look the business, that big rear wing can be deleted. Thus, if the new 911 GT3 is on your shopping list and you do not really fancy this part, they you will have to order the optional Touring pack, which also comes bundled with a slightly softer suspension set-up.

The 2021 911 GT3 will be offered with a naturally aspirated 4.0-liter flat-six engine. Its output has yet to be confirmed, but it will reportedly arrive with approximately 510-520 HP and a redline of 9,000 rpm. A six-speed manual transmission will be offered, though customers will be able to order it with a dual-clutch PDK. 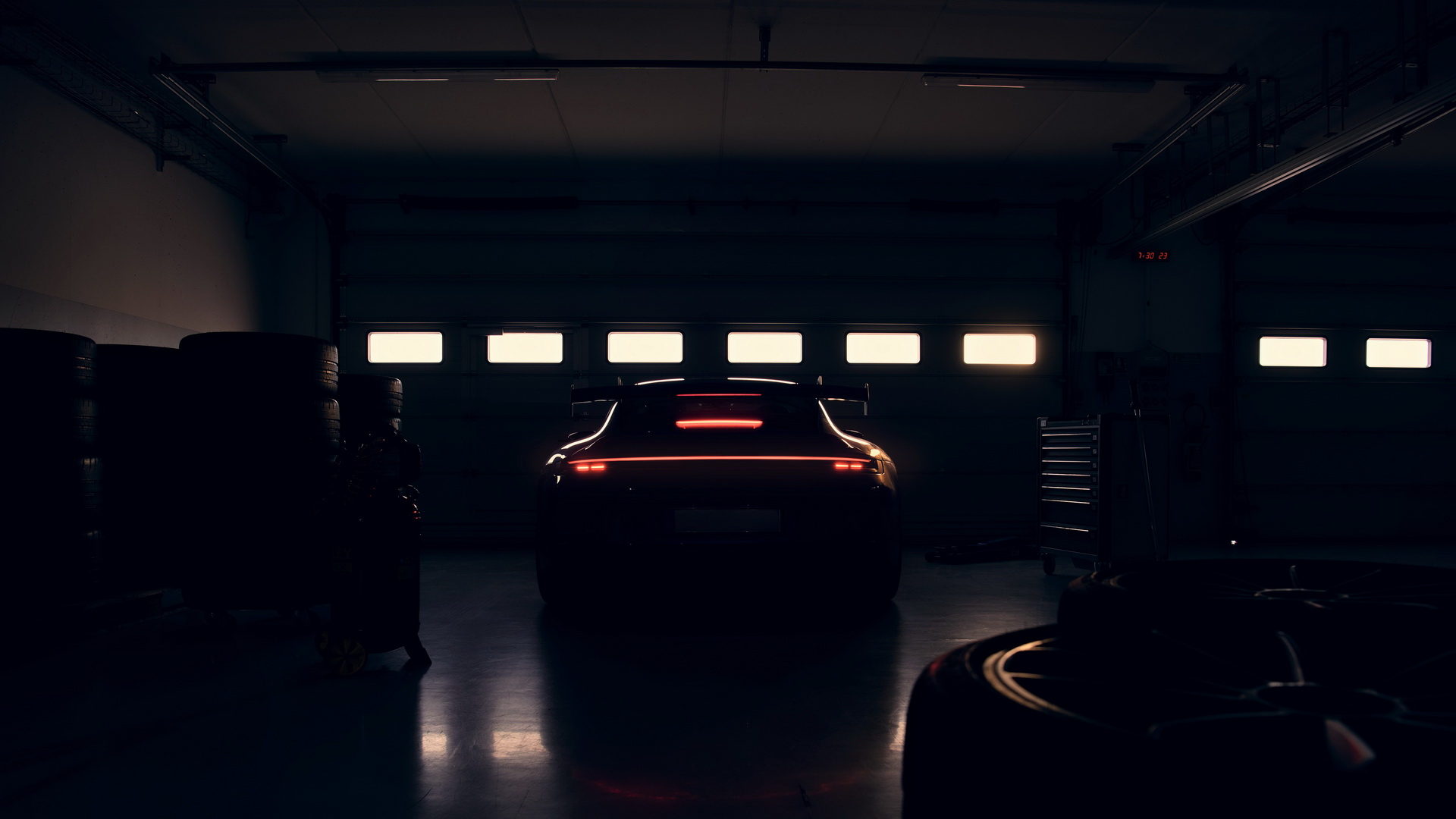 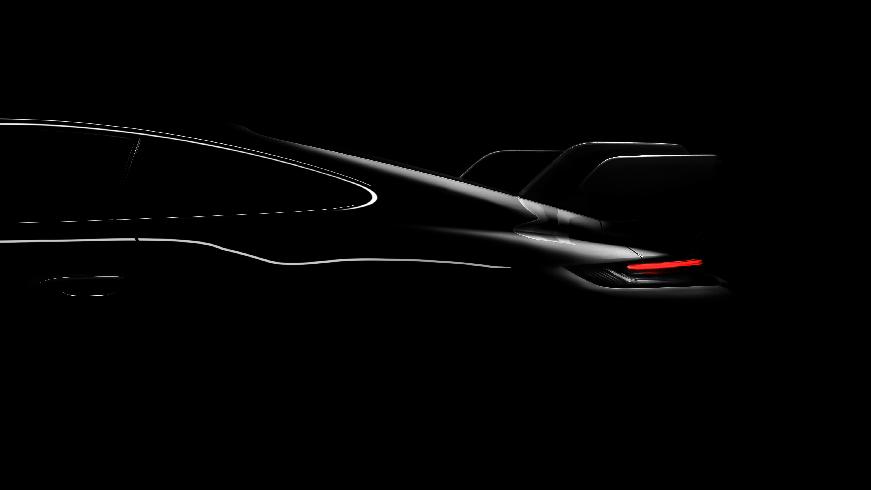