The Porsche Taycan family will soon grow with the addition of the Cross Turismo variant and Porsche ambassador Mark Webber recently had his first opportunity to drive the car.

Prototypes of the Porsche Taycan have been spied testing as far back as November 2019 and in all likelihood, it will undergo few mechanical changes from the standard Taycan model. It will be positioned as the more practical version of the Taycan with increased head room and greater cargo capacity.

Taking to Instagram to write about his experience with the Taycan Cross Turismo, Webber wrote, “Phenomenal first drive for me with this beauty. Drives like a Porsche, feels like a Porsche, smells like a Porsche. It’s a proper sports car with even more space and ground clearance now. Expect the World Premiere of the all-new Taycan Cross Turismo to take place in less than eight weeks. In dealerships as early as this summer. I can’t wait. It’s the perfect car for the Australian outback and the German Autobahn.” 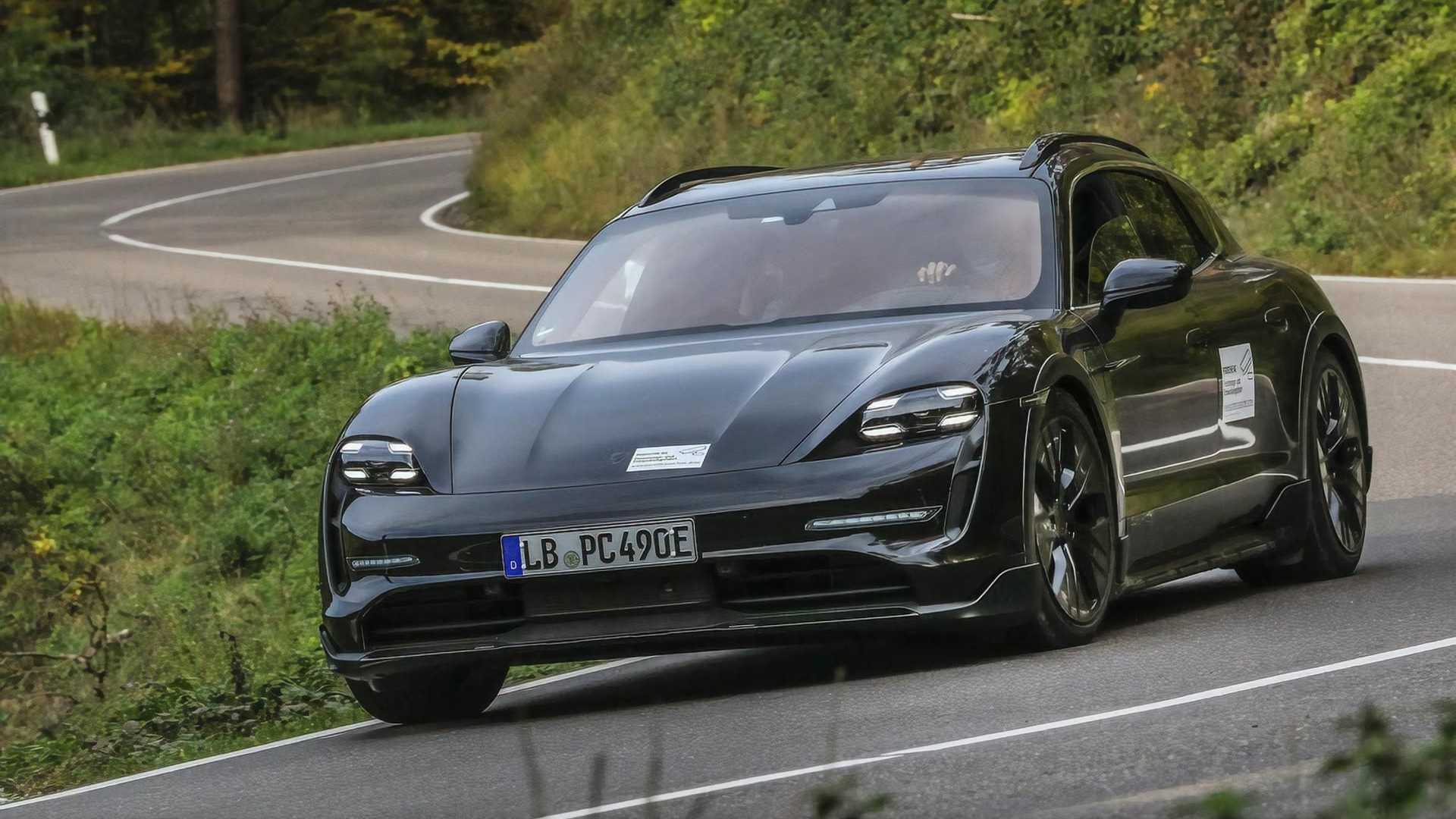 We expect to see the Taycan Cross Turismo sold in all the same guises as the sedan. As such, the range will likely kick off with a rear-wheel drive model that features a single electric motor producing 402 hp and 254 lb-ft (344 Nm) of torque in standard guise. When optioned with the Performance Battery Plus, this figures rise to 469 hp and 263 lb-ft (357 Nm).

Slotting above this model will be the Taycan 4S Cross Turismo rocking 522 hp or 563 hp with the Performance Plus Battery. Other variants will include the Turbo and Turbo S, the latter of which has 750 hp and 774 lb-ft (1,050 Nm) of torque with the Overboost function.