We’ve seen quite a few iterations of the Jeep Wrangler over the years since it first released, and many people are still nostalgic for that first-gen YJ model produced from 1986 to 1995  One person in particular, Ted Wentz Jr., founder of Quadratec, liked it so much that he decided to create a YJ-inspired Jeep based on the current JL for the company’s 30th anniversary.

Wentz decided to start Quadratec after purchasing his Wrangler Sahara Edition new in 1989. When he couldn’t find any companies to get parts for his new Jeep, he decided to start his own, and the Pennsylvania-based parts distributor was born. Now, 30 years later, the company has unveiled their newest project. Called the YJL, it takes styling cues from the first-gen YJ and applies them to a current-gen JL. Elements like the wheels, the signature square headlights, and the Khaki Metallic paint were all inspired by Wentz’s 1989 Wrangler. 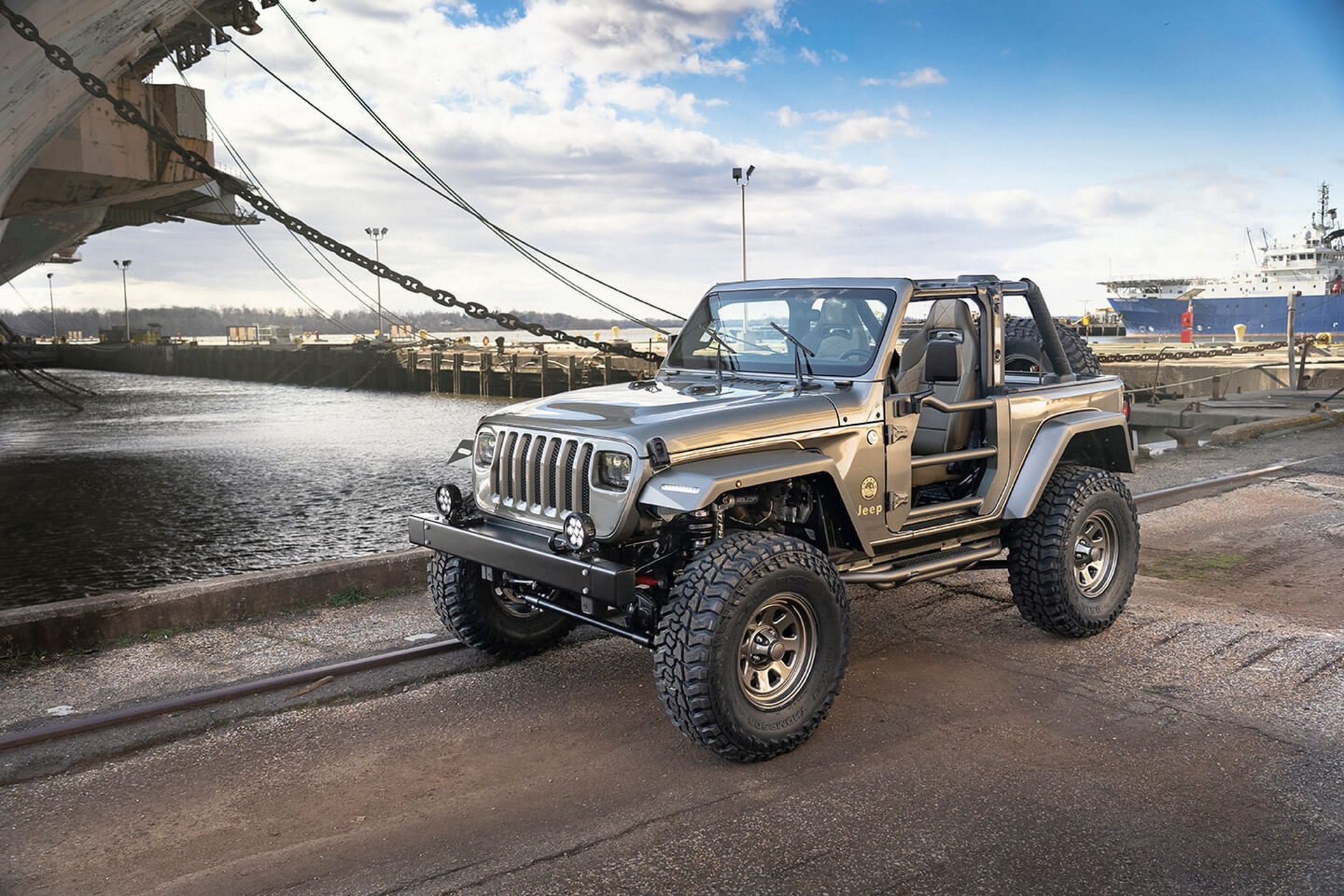 Quadratec collaborated with fabricator Greg Henderson to bring the YJL to life, and it features a host of custom parts in addition to some bolt-ons to really sell the retro look. Some of those include LED YJ headlights and taillights, a custom grille and bumpers, new fender flares, and new side steps. It also features a custom-fabricated 45-degree roll bar, as well as its best party trick—a relocated gas filler behind a flip-down license plate. 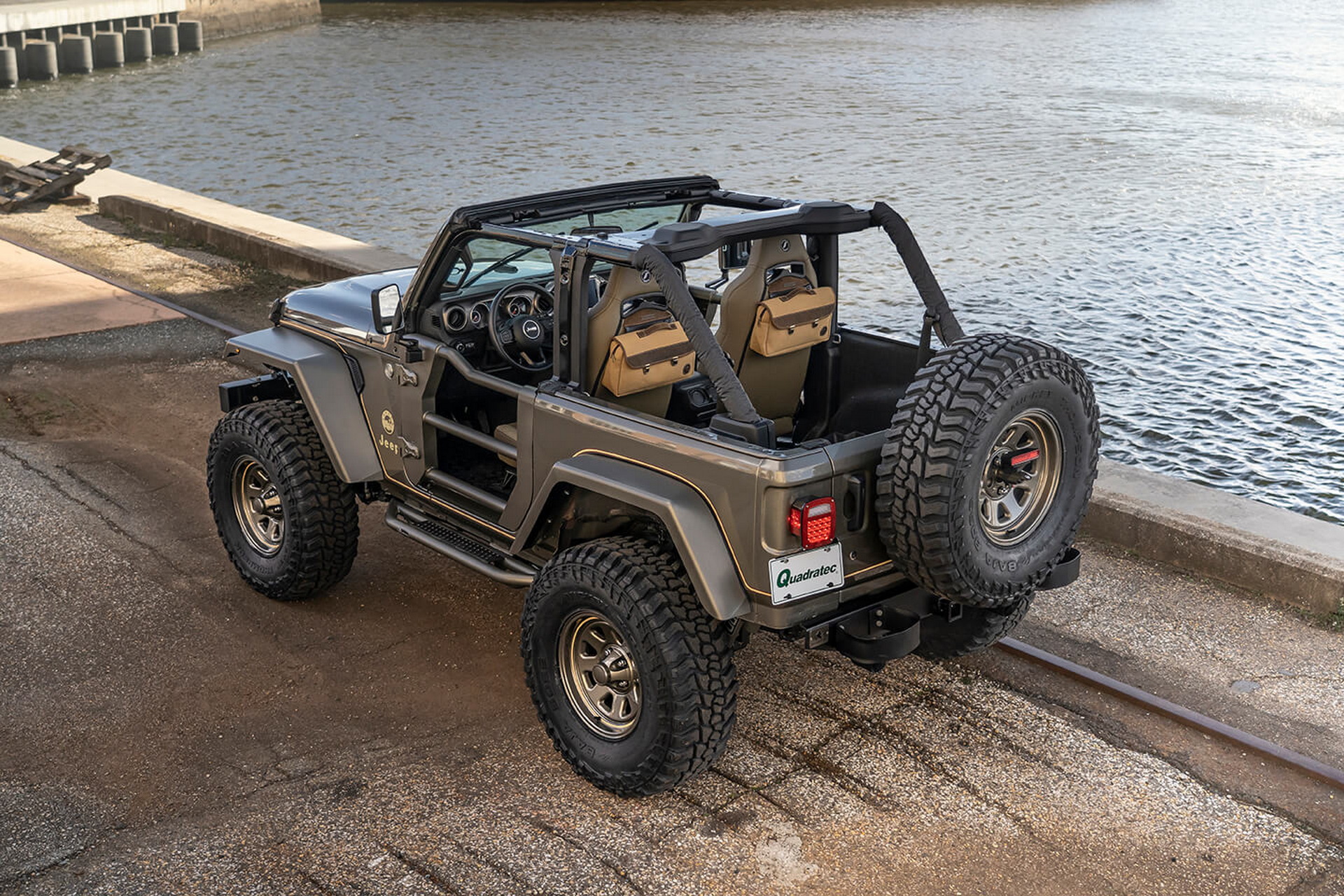 Watch: What If The Jeep Grand Cherokee L Was A Sedan Instead?

Changes to the interior are minimal, but impactful. It features custom-upholstered Corbeau Trailcat seats, an aftermarket 9-inch Alpine infotainment system, and custom seat back storage bags. Quadratec also removed the rear seats to make for some extra trunk space.

Obviously, the Jeep’s engine is unmodified, but the YJL features a number of other upgrades to back up its new, or rather, old, looks. It features a Magnaflow exhaust, Teraflex Alpine RT long arm suspension, Teraflex Falcon Adapt shocks, and Steer Smarts steering linkages along with retro wheels on 37-inch tires. 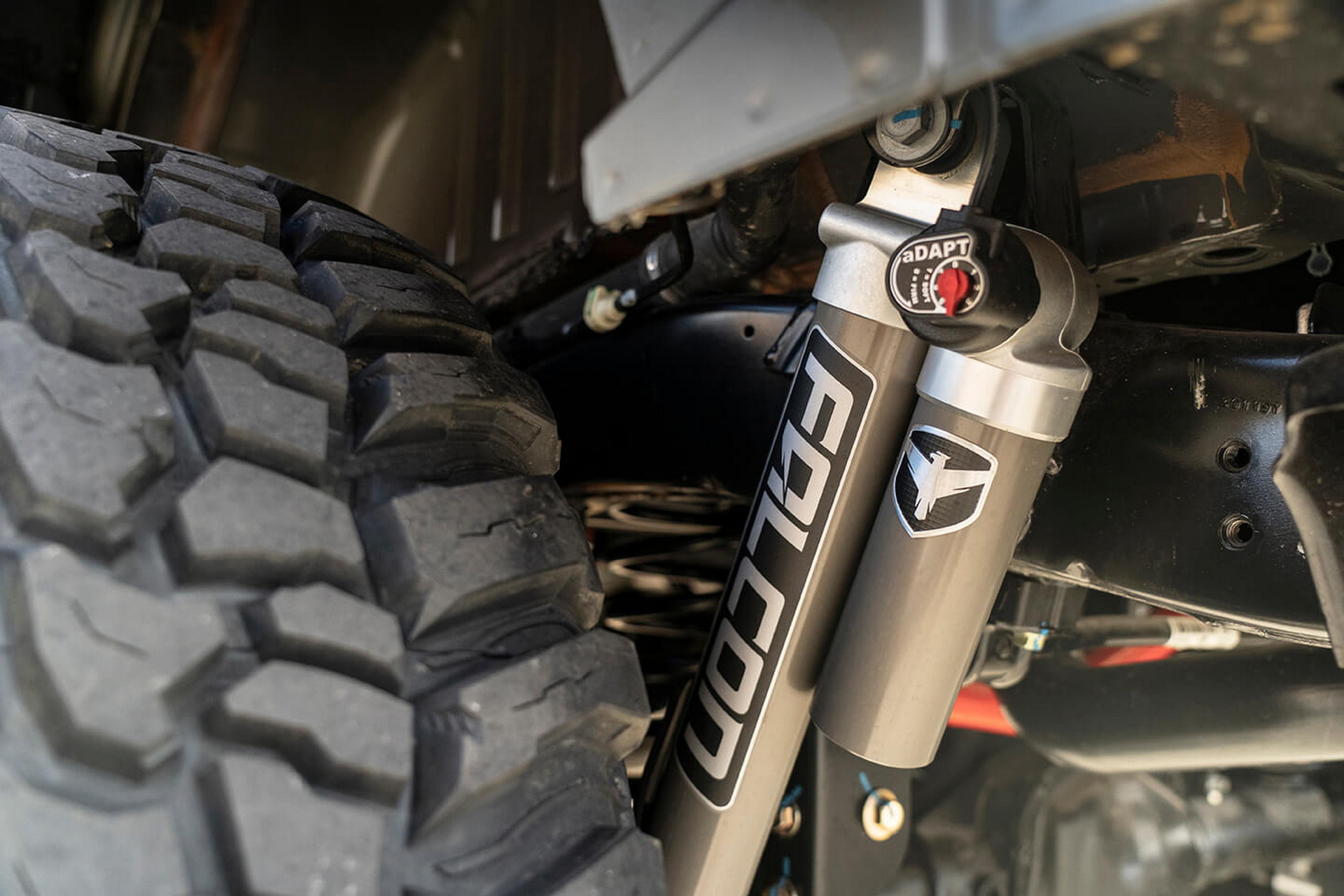 Overall, The YJ aesthetics look remarkably natural on top of the modern JL, and Quadratec says this is only the beginning of its modification journey. We’re curious to see what the future has in store for this retro Wrangler, and we hope whatever that may be comes soon.