The theft of catalytic converters is nothing new, but high prices of the precious metals they contain and a global pandemic are combining to make things worse than ever.

Although national numbers are not available, The New York Times reports that local police departments are investigating more and more cases across the country. St. Louis, for instance, reported eight times more thefts in 2020 than it did in 2019. Lexington, South Carolina, Wichita, Kansas, and other cities have been seeing cases rise into the hundreds, too.

The increase comes down to a number of factors, but one of the biggest is that prices for metals contained inside catalytic converters are spiking. The devices, required by law in the US since the 1975 model year, use precious metals like platinum, rhodium, and palladium to help reduce tailpipe emissions in cars, and prices for those elements have reached record highs.

The price of palladium has quintupled in the last five years to about $2,500 an ounce. Same goes for rhodium. It started higher than palladium five years ago, selling for about $640 an ounce, and its price has risen even further. Up by about 3,000%, rhodium can fetch as much as $21,900 an ounce.

At about 12 times the price of gold, to say that there’s a goldmine under your car would be an understatement. Naturally, there isn’t much of the metals in catalytic converters (they’ve gotten smaller since the one from 1974 you see up top), but some scrapyards advertising online say they’ll pay as much as $500 for select converters.

Also Read: Carjackings On The Rise And COVID-19 Likely Plays A Role 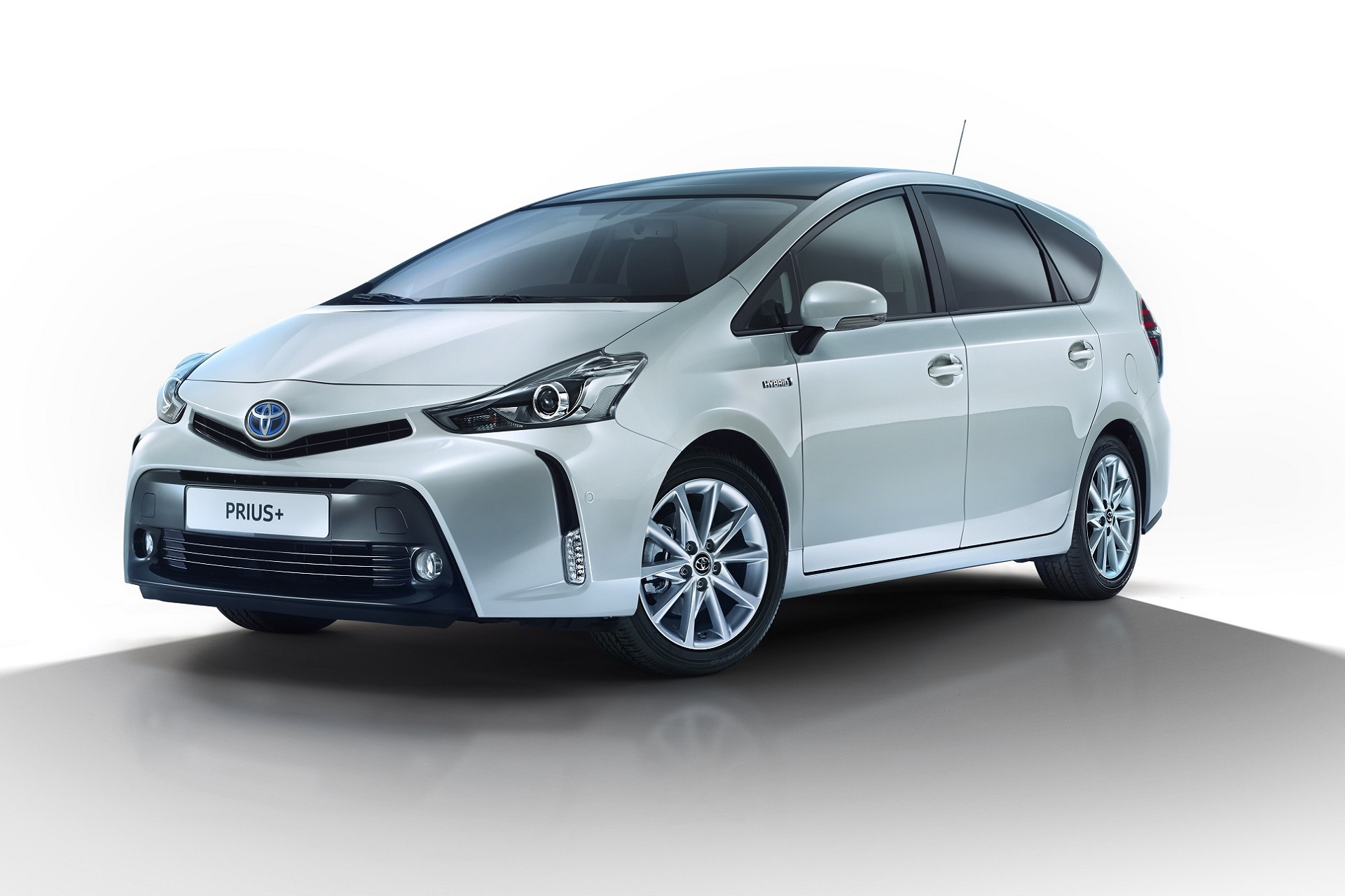 However, not all catalytic converters are created equal. As a rule, older cars tended to use more of the precious metals, and according to NYT, Priuses are prized since they use their engines less, which means more of the catalysts are left unspent. KXXV, an ABC affiliate in Texas, reports that taller vehicles like SUVs and pickup trucks are also targets due to their height that makes it easier to crawl under and saw the device out.

With owners driving less, it may take longer than ever to notice that your catalytic converter was stolen. Since everything is happening under the car, it can be easy not to notice that the part is gone until you start your car and the exhaust note has increased by several decibels.

Unfortunately, it seems that there’s no easy way to solve these crimes. Although scrapyardss in some states may be required to ask for photo ID when they buy catalytic converters, in many states the black market for them is hard to track. That’s why some police departments are even recommending that you etch your plate number, or other identifying symbols, into yours.

That may seem like overkill, but if your insurance doesn’t cover it, you could find yourself with a big repair bill.