Approximately 700 examples of the Honda S2000 CR were sold in the United States and a near-perfect example is looking for a new home.

This 2009 model is currently listed for sale through Bring A Trailer and is painted in Berlina Black and is being sold with a hard tonneau cover, two car covers, a window sticker, factory books and manuals, a hardtop lift, a clean Carfax report, and a clean California title. More importantly, it has just 985 miles (1,585 km) on the odometer, hence why it had attracted a highest bid of $55,000 with seven days left in the auction.

Club Racer variants of the Honda S2000 left the factory with a unique front splitter, a rear wing, and buttresses behind the headrests. The listing confirms this car has a paint protection film over the front bumper and wing mirrors while the rest of the car has a ceramic coating. It continues to sit on its standard 17-inch wheels with 215/45 and 255/40 Bridgestone Potenza RE-70R tires. 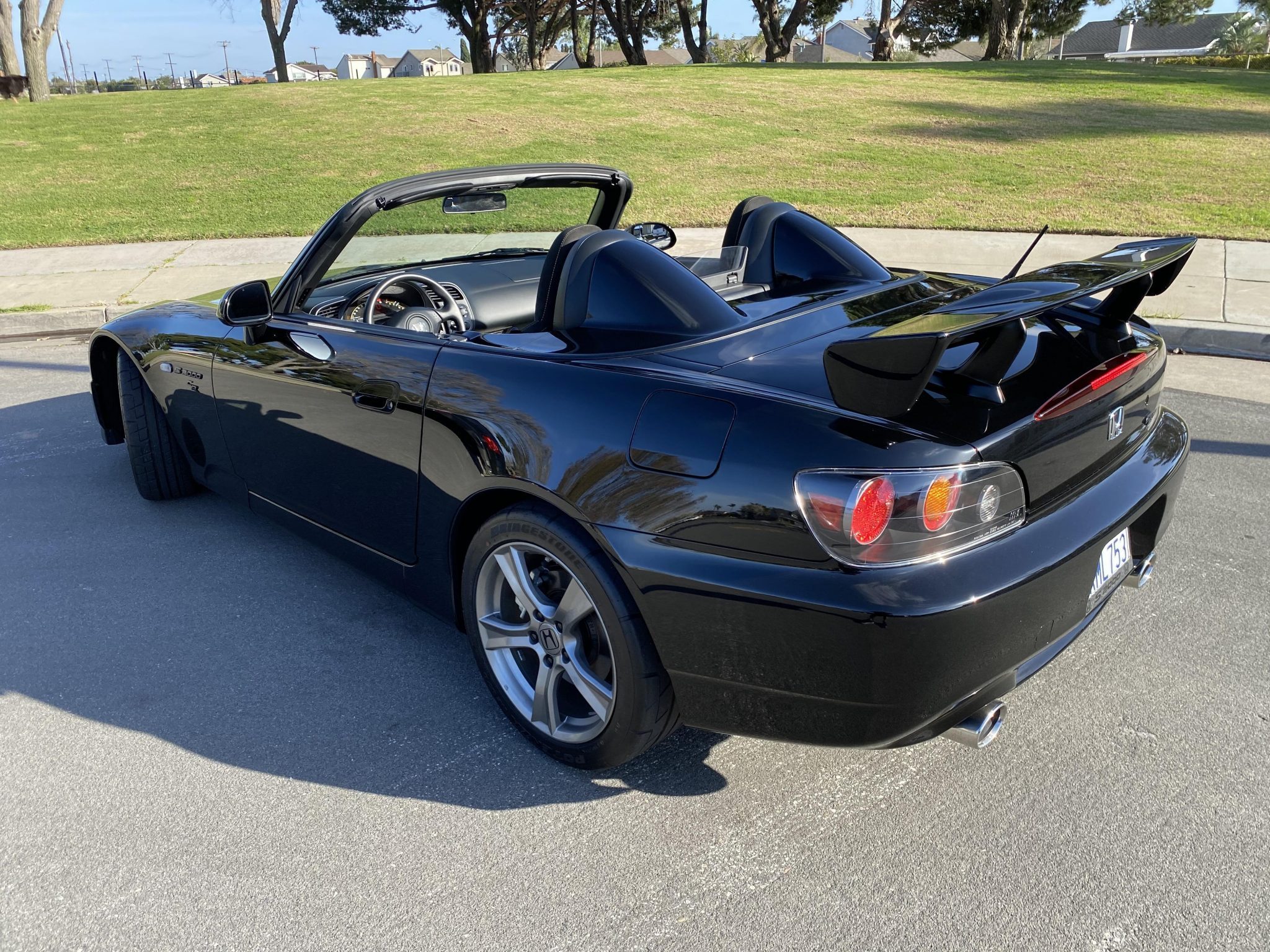 A look inside the cabin reveals seats clad in black Alcantara with yellow inserts and stitching. Standard S2000 CR models didn’t come with a radio or air conditioning but the original owner of this example optioned both of them.

Giving the car its go is a 2.2-liter naturally-aspirated F22C1 inline-four with 237 hp at 7,800 rpm and 162 lb-ft (220 Nm) of torque. Power is sent to the rear wheels courtesy of a six-speed manual transmission and a Torsen limited-slip differential.