Some Lamborghinis are cooler than others, and this Diablo SV-R definitely goes to the sub-zero section of the Raging Bull’s back catalog.

The Diablo SV-R is the first Lamborghini race car straight from the Sant’Agata Bolognese factory, with the carmaker building just 31 examples to compete in their Supertrophy series.

Based on the Diablo SV, the SV-R came with all the motorsport-related goodies you can imagine, including a stripped interior, fixed Plexiglass side windows, a more aggressive aero kit with a carbon rear wing and air ducts in the place of the pop-up headlights, and a racing suspension, among other.

Read More: Lamborghini Diablo – The Story Of The Iconic Supercar On Its 30th Birthday 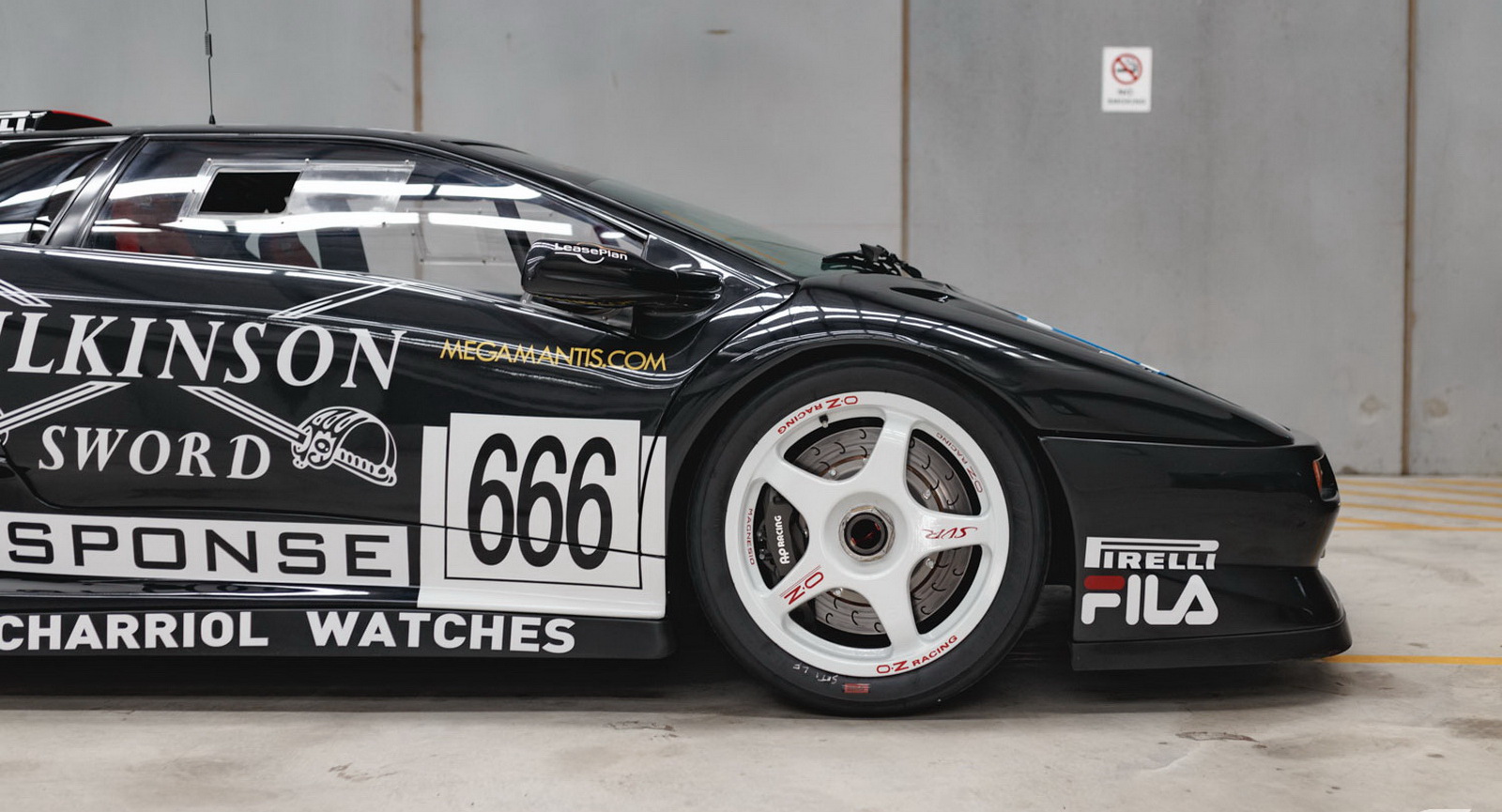 The first factory racing version of the Lamborghini Diablo was 421 lbs (191 kg) lighter than the SV model, tipping the scales at 3,053 lbs (1,385 kg). The naturally aspirated 5.7-liter V12 engine was tuned to produce 533 HP (540 PS) in this application and was bolted to a five-speed manual transmission.

This particular Lamborghini Diablo SV-R is the 16th example and comes with a pretty rich racing history that includes campaigns both in Europe and Australia. Its racing career includes the 1998 Lamborghini Super Sport Trophy Championship at the hands of Fabio Santaniello and no less than 18 race wins over two competition seasons in the Australian Nations Cup.

One of the many highlights of the Diablo SV-R #16 while racing in Australia came at its debut race in Adelaide with Paul Stokell behind the wheel, where it won the race and also set a new lap record despite a 100 kg weight ballast. 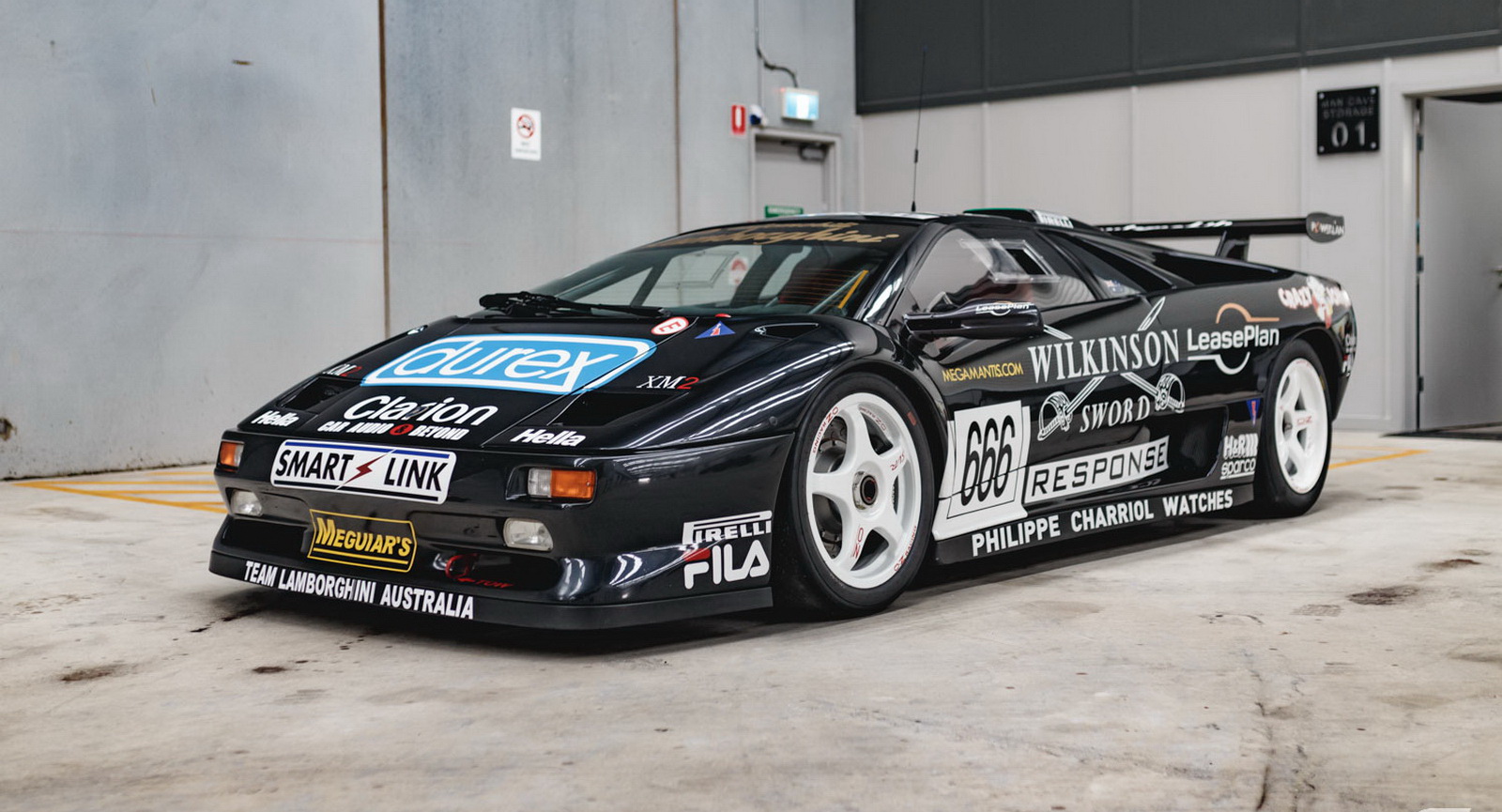 In addition, the car wears its #666 Australian Nations Cup livery, complete with all the period-correct sponsors. The angry bull is located in Australia and is currently offered in an online auction over at Trading Garage.

The racing Lambo recently came out of a $125k restoration from Lamborghini Melbourne, using brand new original parts to bring it back to its race specification. It can now compete in the EU/US International GT Legends series, which includes the Le Mans Classic event, but the new owner can also easily convert it for driving on public roads. Let’s face it, putting a set of number plates on this beast with the #666 on the scissor doors will probably be the best thing you ever did.