Lucid is gearing up to begin deliveries of its all-electric Air in the U.S. this year – but recently there was a mix-up concerning the timeframe of European deliveries.

It was assumed that the Air wouldn’t launch in Europe until 2022, but when asked on Twitter when the Lucid Air will be available in Norway, the car manufacturer responded that “European deliveries will begin in late 2021.”

Electrek reports that this statement has since been retracted. According to a company spokesperson, “Lucid Motors will start customer deliveries in Europe in the first half of 2022. The recent social media response of ‘late 2021’ is inaccurate, but all future communications will reflect the correct timing.”

European deliveries will begin in late 2021.

The electric vehicle startup took off the covers to the production-spec Air in September last year and confirmed it will reach the hands of U.S. customers this spring in flagship Dream Edition guise. The slightly less expensive Air Grand Touring will also be available in spring, while the Air Touring, starting at $87,500 after the federal tax credit, will land in the States in Q4 2021, and the entry level model, which is priced at $69,900 after incentives, will launch in 2022. 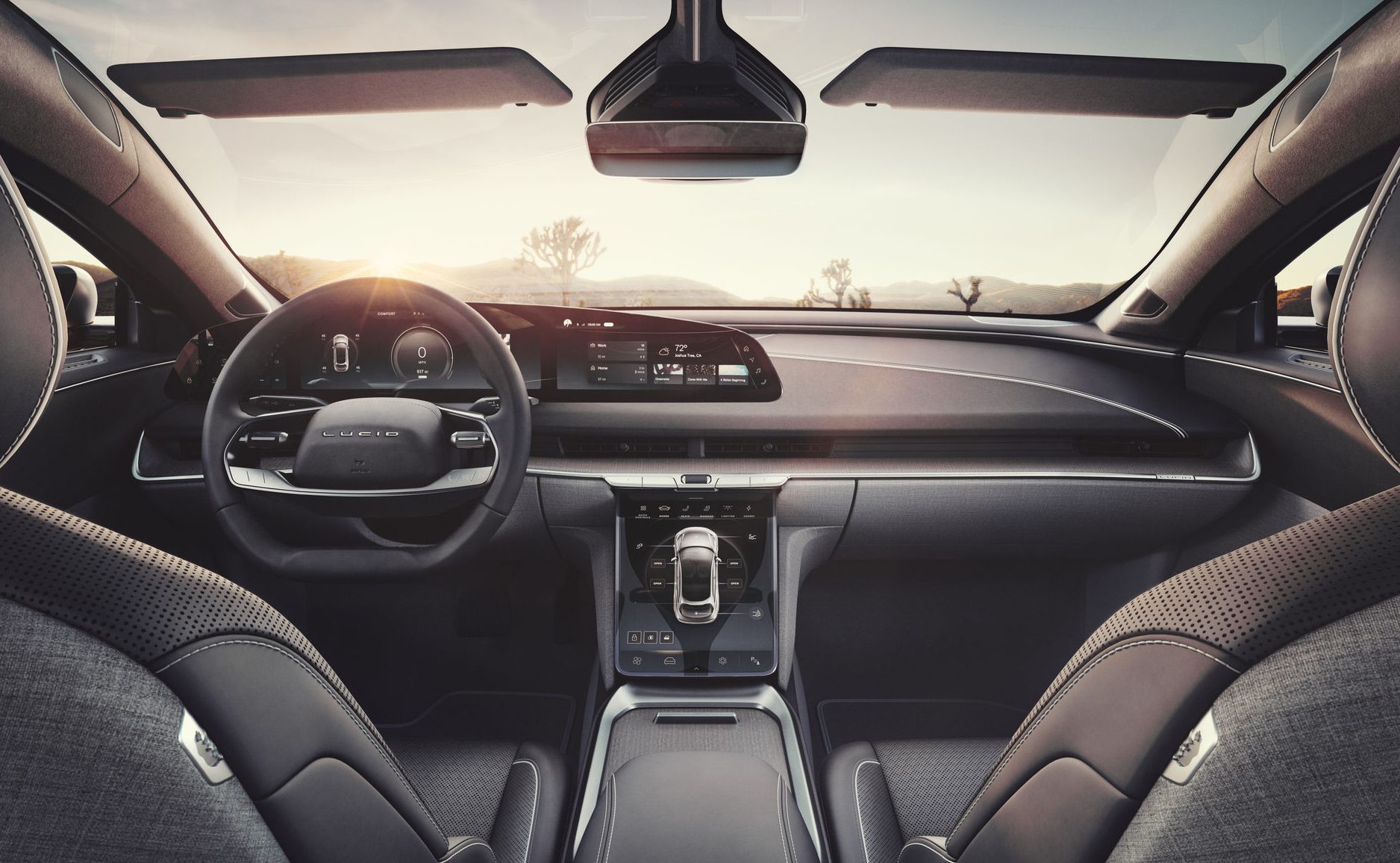 The Lucid Air Dream Edition comes with a 113 kWh battery pack coupled to a pair of electric motors that combine to deliver 1,080 hp. This model can sprint to 60 mph (96 km/h) in just 2.5 seconds and do the quarter-mile in 9.9 seconds at 144 mph (231.7 km/h, while it maxes out at 168 mph (270 km/h). Lucid is also developing a tri-motor version of the Air but has yet to confirm technical specifications. 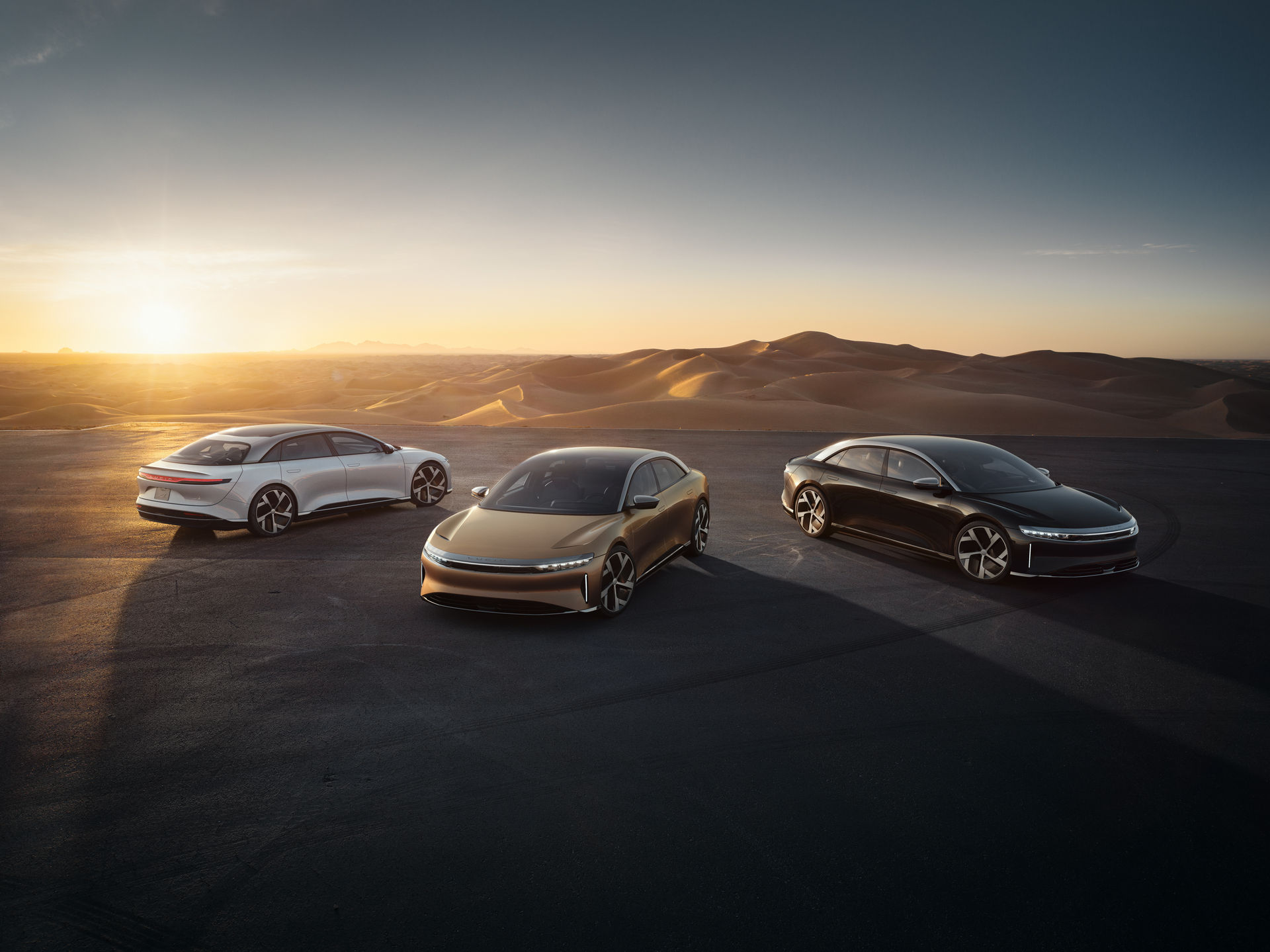