Bugatti has taken an important step into launching the limited edition Centodieci hypercar by building the first prototype for series development.

Car #1 is currently at their Molsheim facility, where engineers continue testing each component, down to the smallest screw, and run computer simulations. Next, they will build the body for more advanced simulations in the wind tunnel, and in a few months, they will start the track-testing phase.

“I was hugely looking forward to the first prototype of the Centodieci”, said Andre Kullig, technical project manager for one-off and few-off projects at Bugatti, who was involved in the development of the La Voiture Noire and the Divo. “With the newly designed body, there are changes in many areas that we had to simulate using special computer programs. Based on the data, we were able to establish a basic set-up as a starting point for series development and the first prototype.” 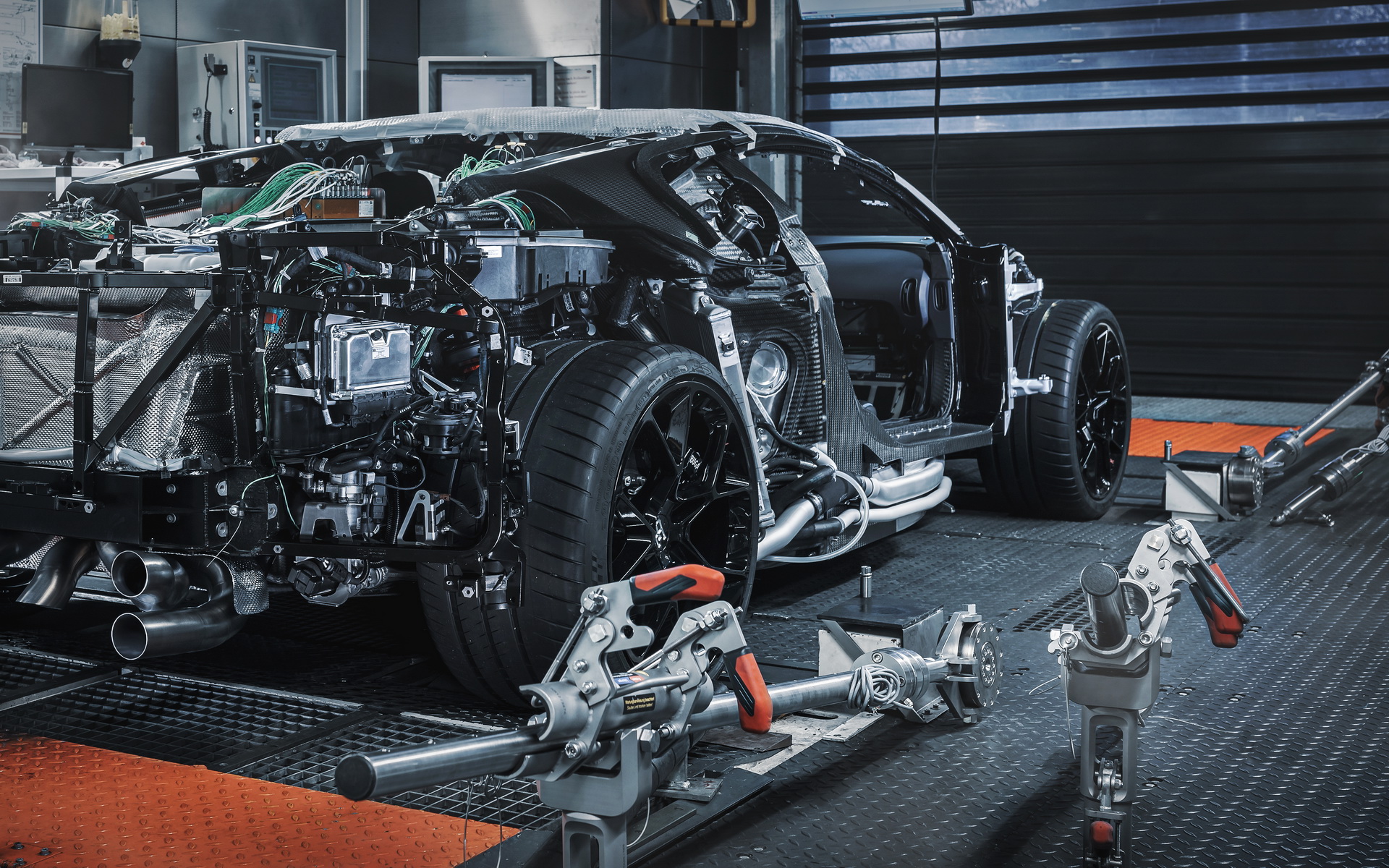 Built as a tribute to the EB110 and the men who created it three decades ago, Italian entrepreneur Romano Artioli and architect Giampaolo Benedini, the Centodieci was presented as a concept at ‘The Quail – A Motorsports Gathering’ in California in August 2019.

Only 10 units of the Centodieci will be built, and all of them were sold within the first few hours of the unveiling. Pricing starts at €8 million ($9.7 million at current exchange rates) excluding tax, and deliveries will commence in 2022.