When the 2022 iX was unveiled in November last year, BMW said it would enter production at its Dingolfing plant in Germany during the second half of 2021. That date now seems to have been pushed back.

Without citing any sources, iXForums claims to have received word from insiders that production of the iX won’t begin until March 2022. No explanation has been given for this delay, but one possibility is that it could be related to the ongoing global semiconductor shortage. 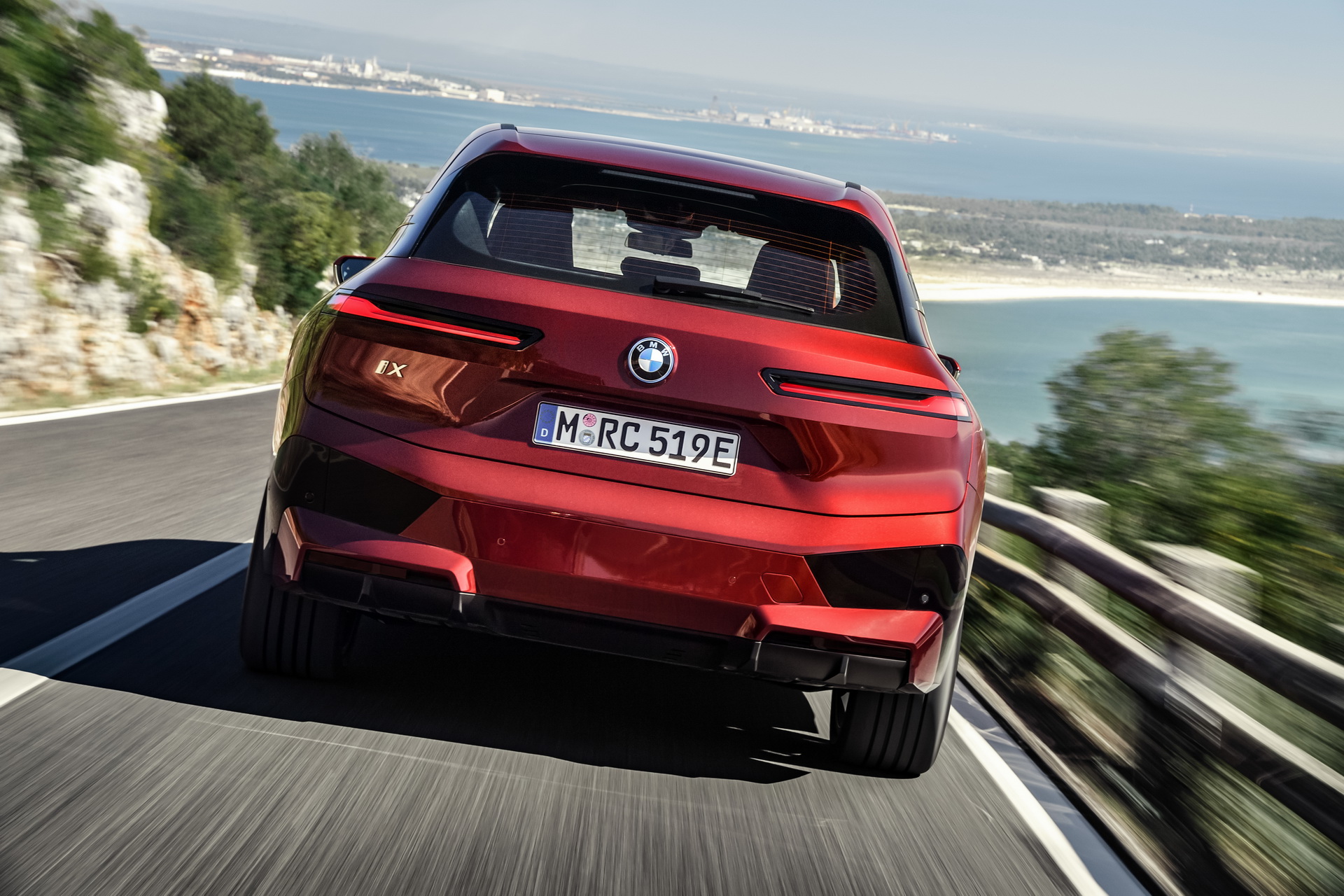 While it may take a little longer for the iX to hit the market than originally intended, it will still prove to be a very important vehicle for BMW as it is its first bespoke electric SUV.

The iX features BMW’s fifth-generation eDrive technology that features two electric motors which combine to produce more than 496 hp. These motors receive their power from a battery pack with a capacity exceeding 100 kWh that allows the SUV to have a range of more than 300 miles under EPA standards. BMW expects the iX to hit 62 mph (100 km/h) in less than 5 seconds.

The technology used by the iX enables DC fast charging at up to 200 kW, allowing the battery to be charged from 10 to 80 per cent of its capacity in under 40 minutes. The German automaker has also equipped the iX with a new toolkit that means its computing power can process 20 times the data volume of other BMW models. 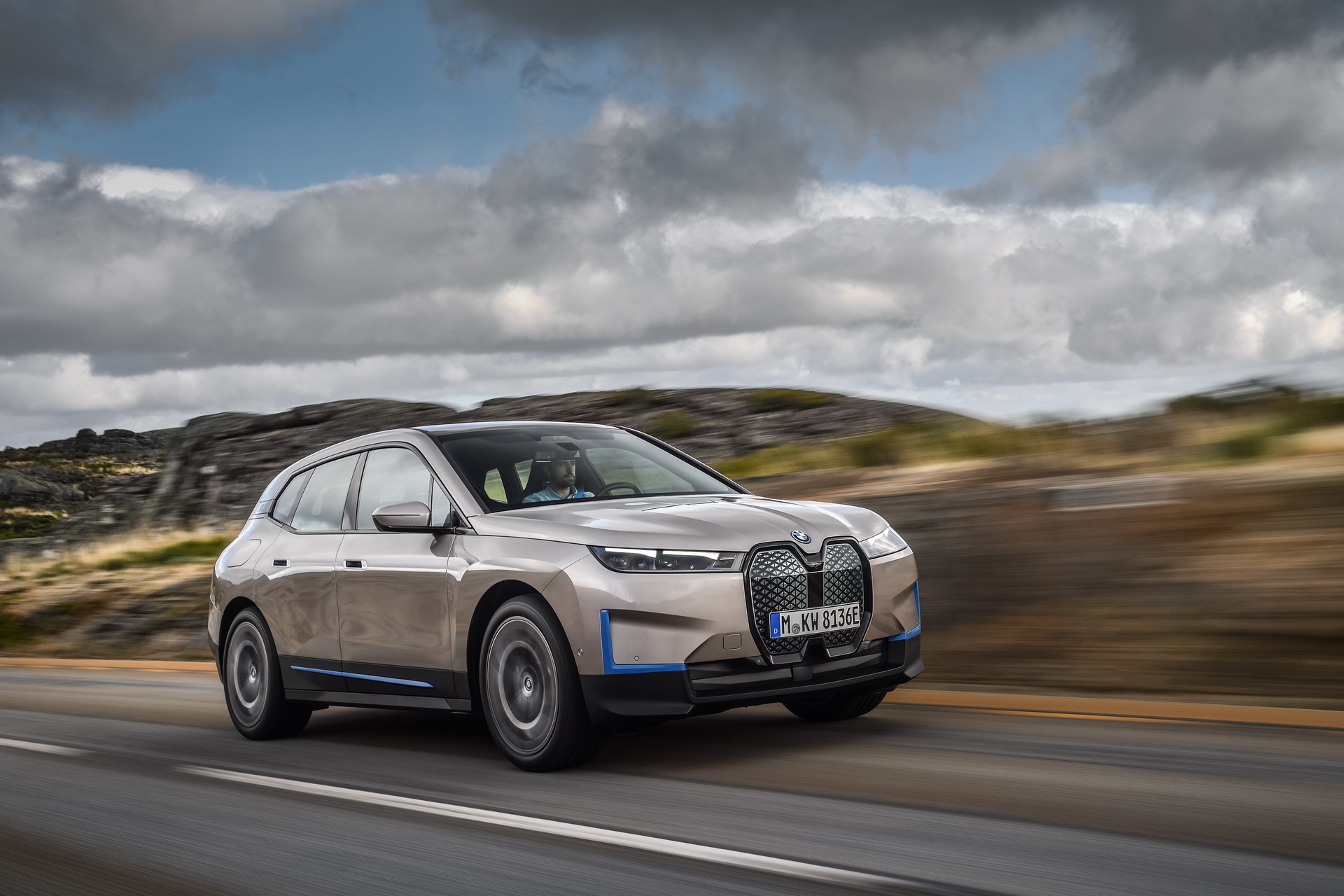