Audi are fresh from the launch of their e-tron GT, which has to be one of the best-looking dedicated EVs we’ve seen thus far. The aerodynamically-optimized, low-slung silhouette looks ace, and with the RS version capable of putting out 637hp, it has the pace to match.

But, while Audi are keen to tell us how unique the design is and how taught the chassis feels, there’s no escaping the fact that they’re second to Germany’s EV super sedan party. In fact, not only was the Porsche Taycan first to the punch bowl, peel away the layers, and it serves as the very basis for the e-tron GT.

With this in mind, just how different can the two cars be? Should you buy an Audi over the Porsche, or are they essentially the same car with a different body draped over? Let’s dive in. 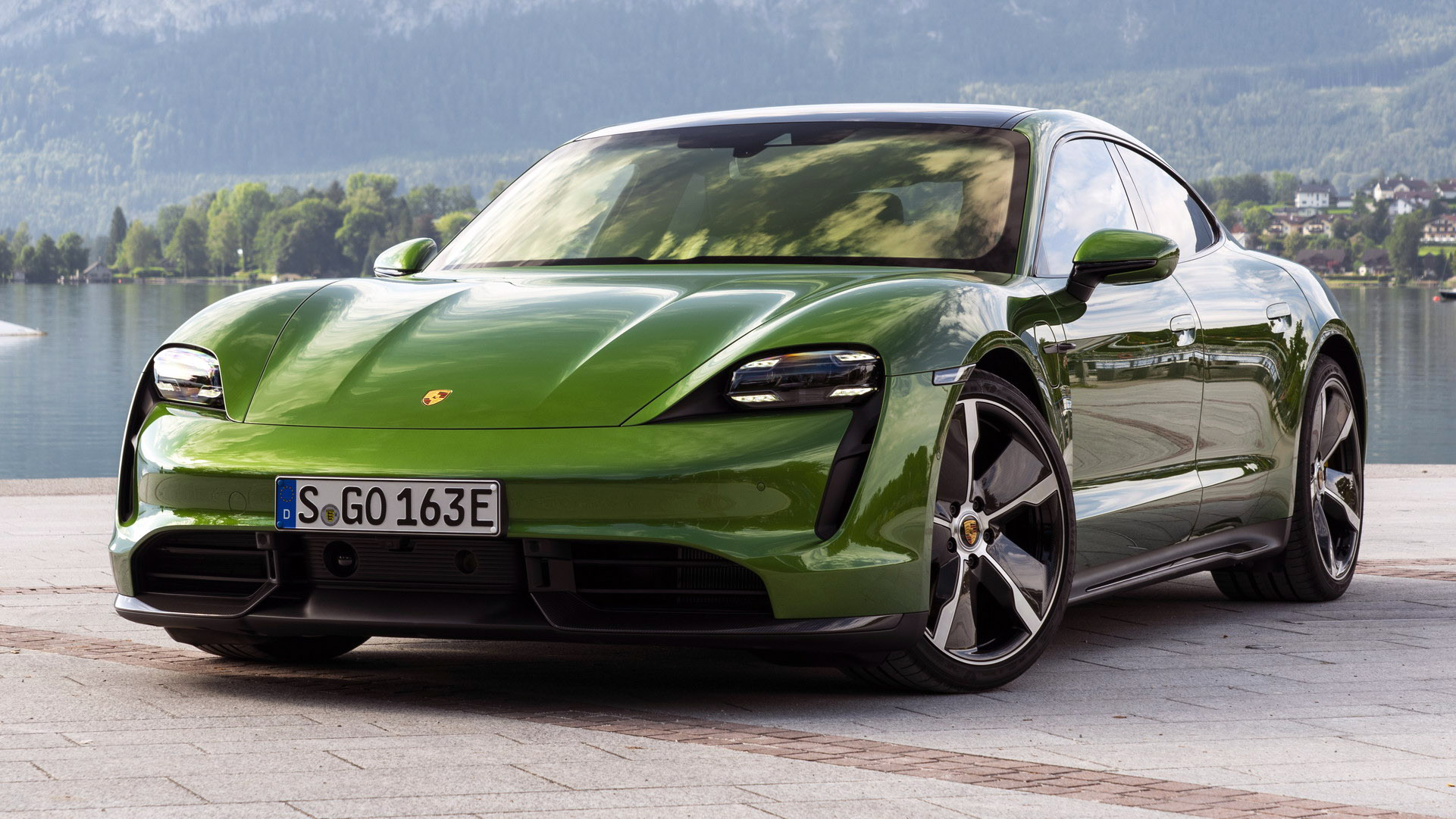 There are differences with the practical aspects of the two. The Taycan is the less sensible of the two, with trunk space of 365 liters (12.9 cu ft) vs the Audi’s comparatively capacious 405 liters (14.3 cu ft). But it’s not long before we’re reminded again of the similarities, as both offer front trunk (aka frunk) space of 81 liters (2.9 cu ft). 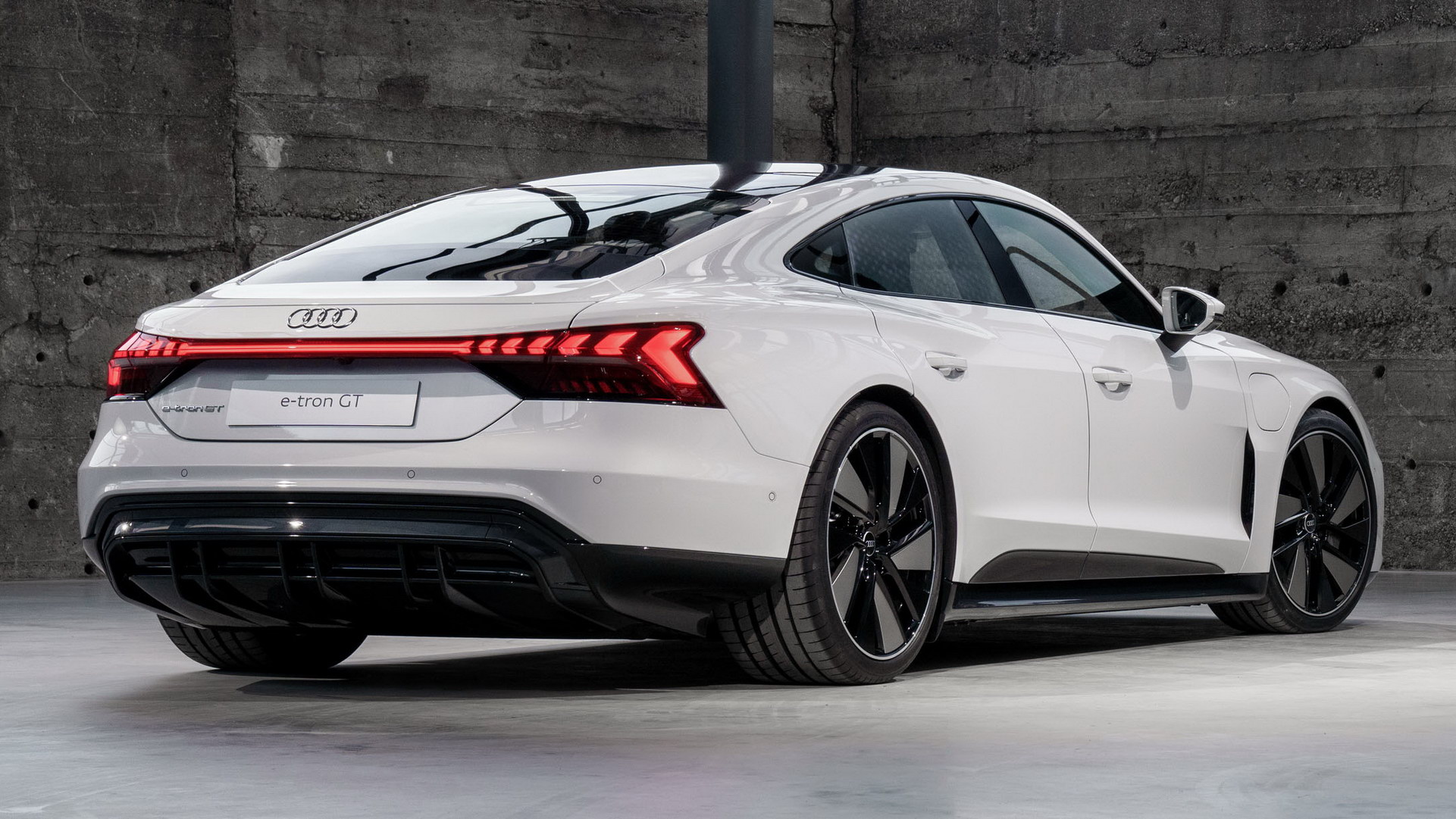 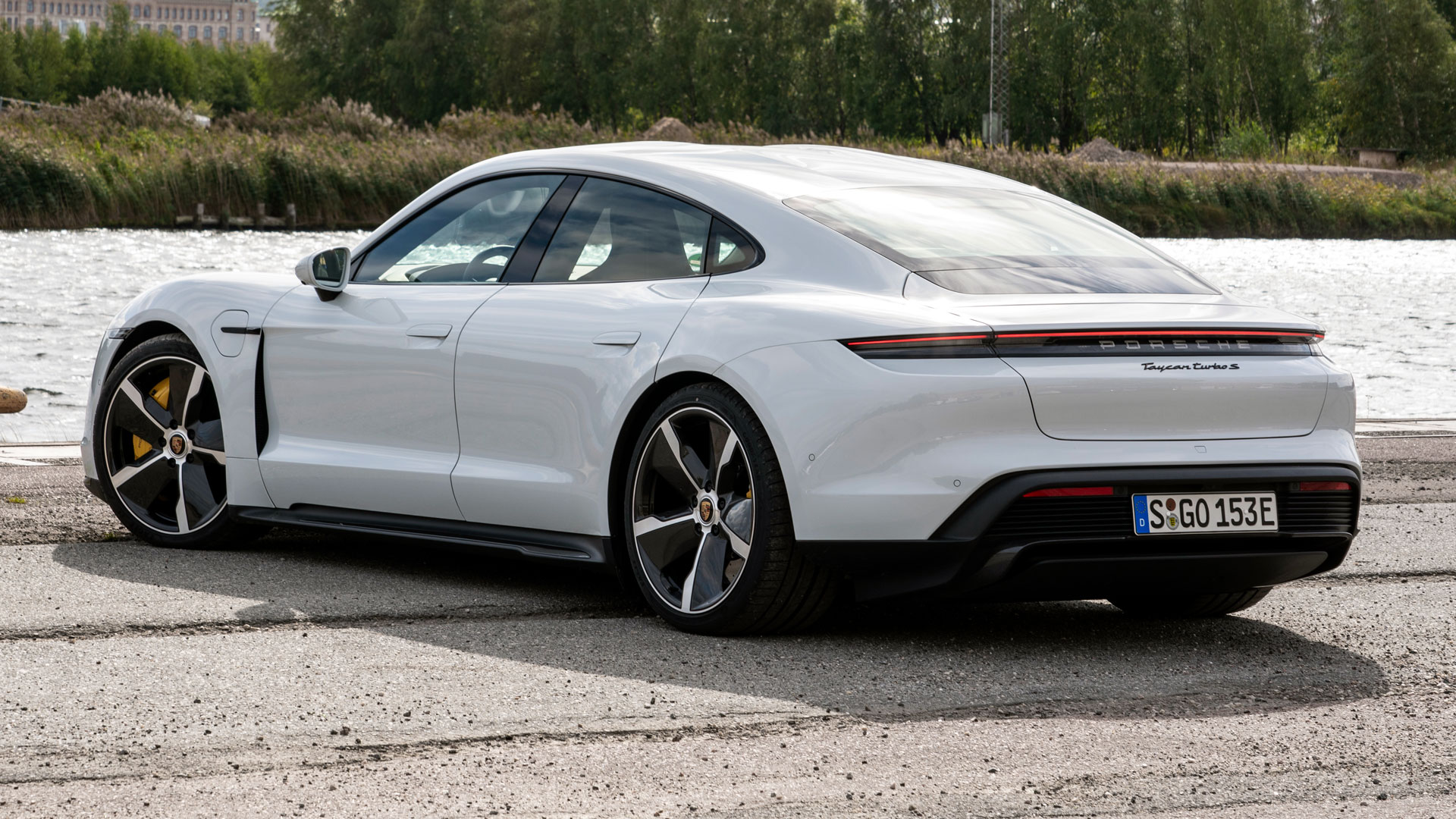 However, the exterior design details do feature a number of differences. The Taycan has a lower drag coefficient of 0.22 vs. the e-tron’s 0.24. And the two cars do look distinctly different. The Taycan retains the basic design elements from the Mission-E concept car, while the Audi introduces their signature lights, a new grille, and a more chiseled approach to the front and rear arches. It’s unlikely you’ll ever mistake one for the other in a side-by-side comparison. 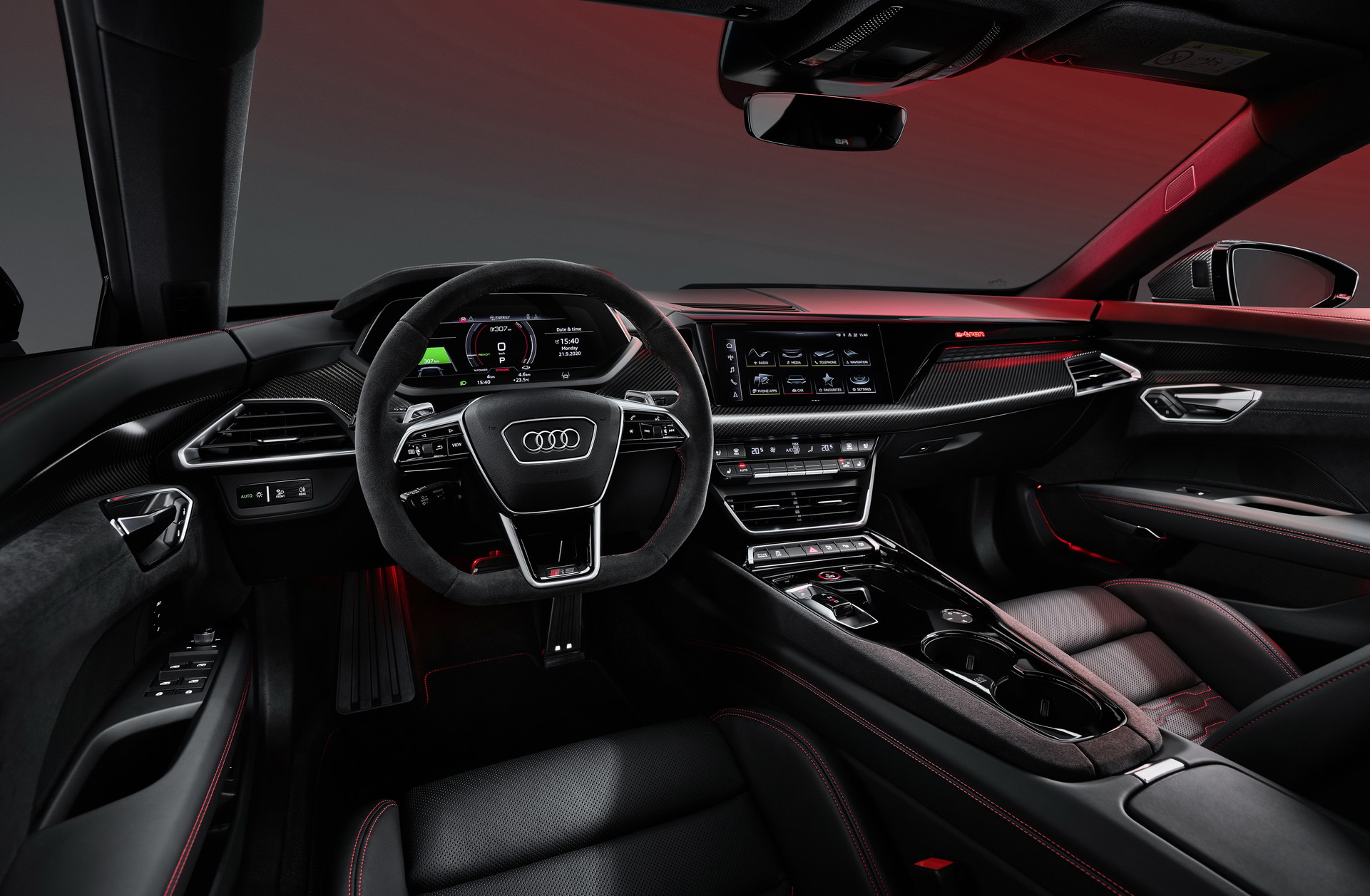 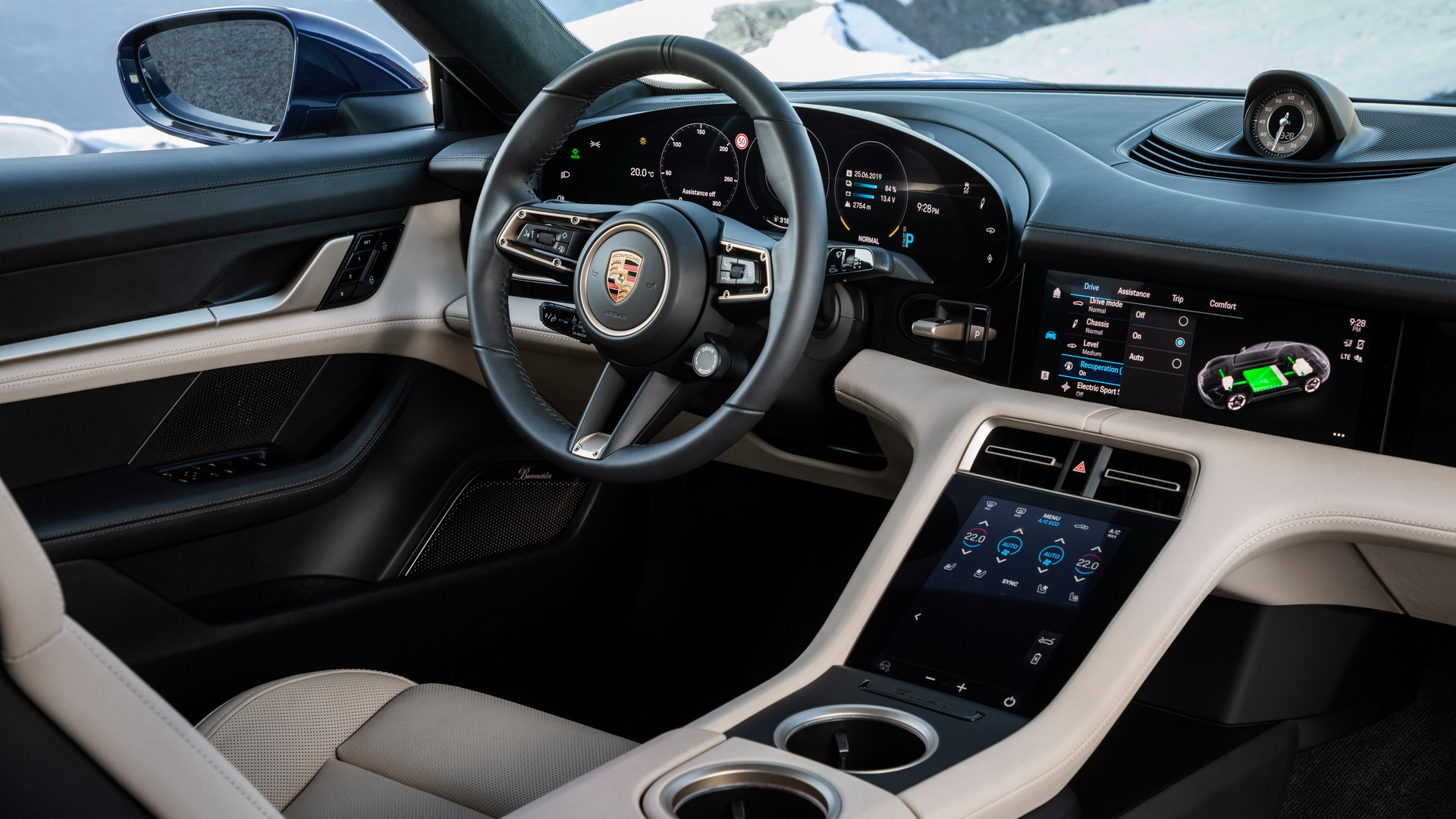 From the images above, you can tell from the design teams went to great lengths to differentiate the cars from each other. The e-tron GT makes a commendable return to physical buttons for commonly interacted-with functions such as the HVAC controls — something that the Taycan long eschewed for flashier but less practical touch interfaces.

Although billed as a four-seater, the e-tron GT has a fifth middle seat as standard, whereas the Taycan comes standard with four individual seats, with a fifth confined as an option. Other notable interior differences include Audi’s MMI screen that is angled towards the driver in the e-tron, and a lack of a front-seat passenger screen option as found on the Taycan. 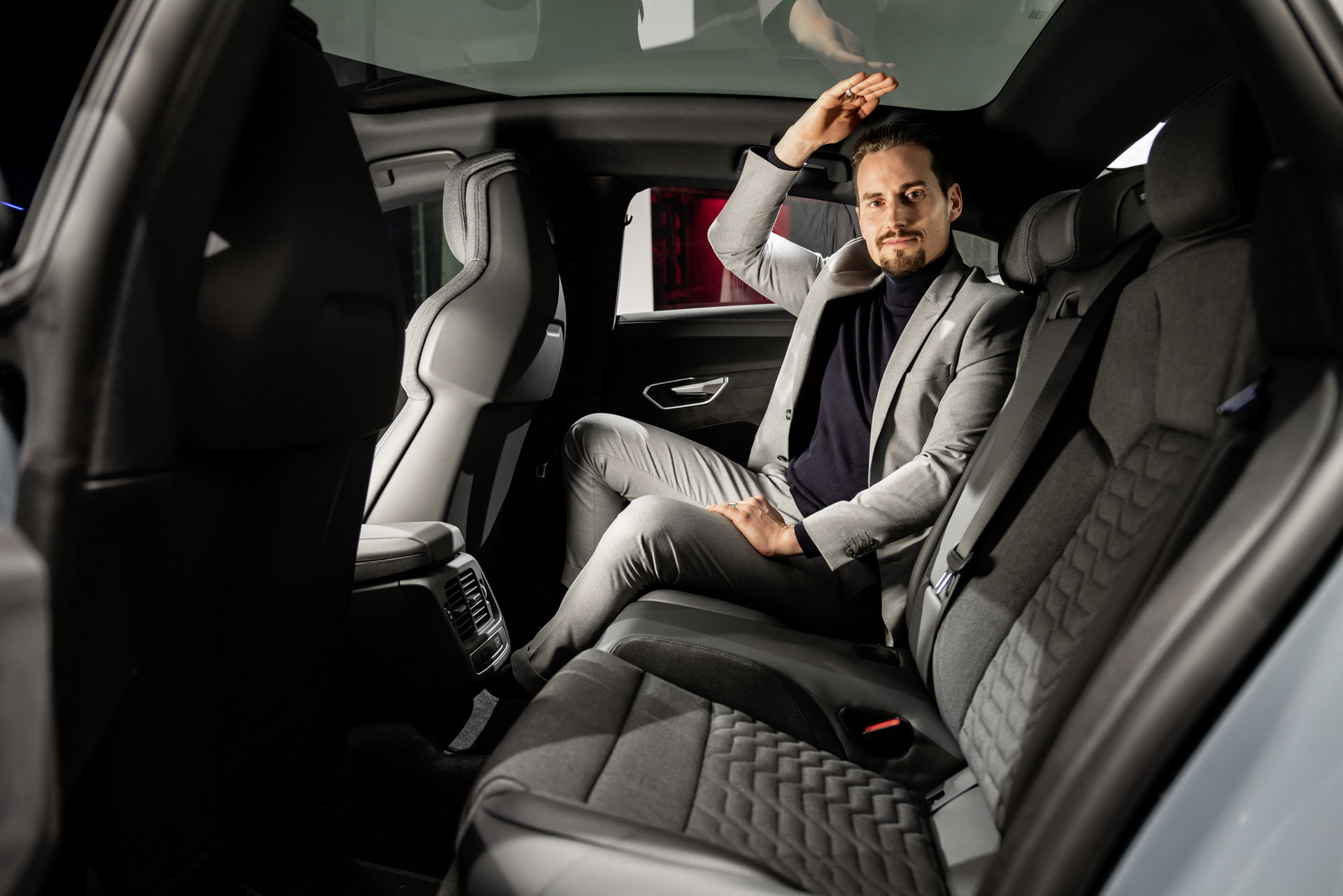 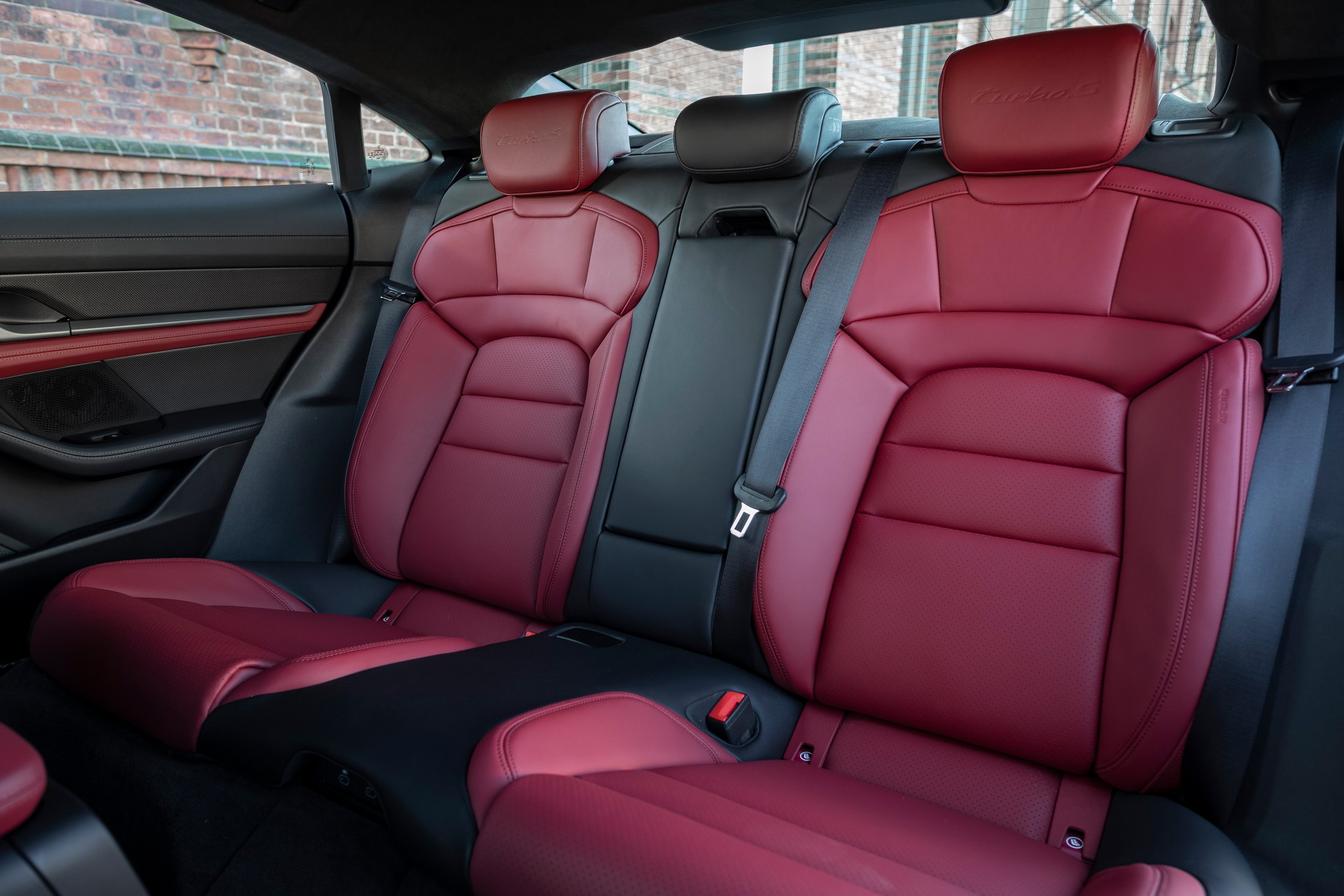 While Audi have no-doubt spent their time fine-tuning the suspension and steering setup to make it feel different from the Taycan, the basics remain the same. Both the e-tron GT and Taycan share a 3-chamber air-suspension system. What Porsche calls PASM (Porsche Active Suspension Management) appears to be simply known as active damping on the e-tron — standard on the RS and optional on the quattro.

Performance-wise, both share the same dual-motor setup, too — although the Taycan is now available in a single-motor, rear-wheel-drive variation. For argument’s sake, we’ll leave that one aside and compare the dual-motor setups. 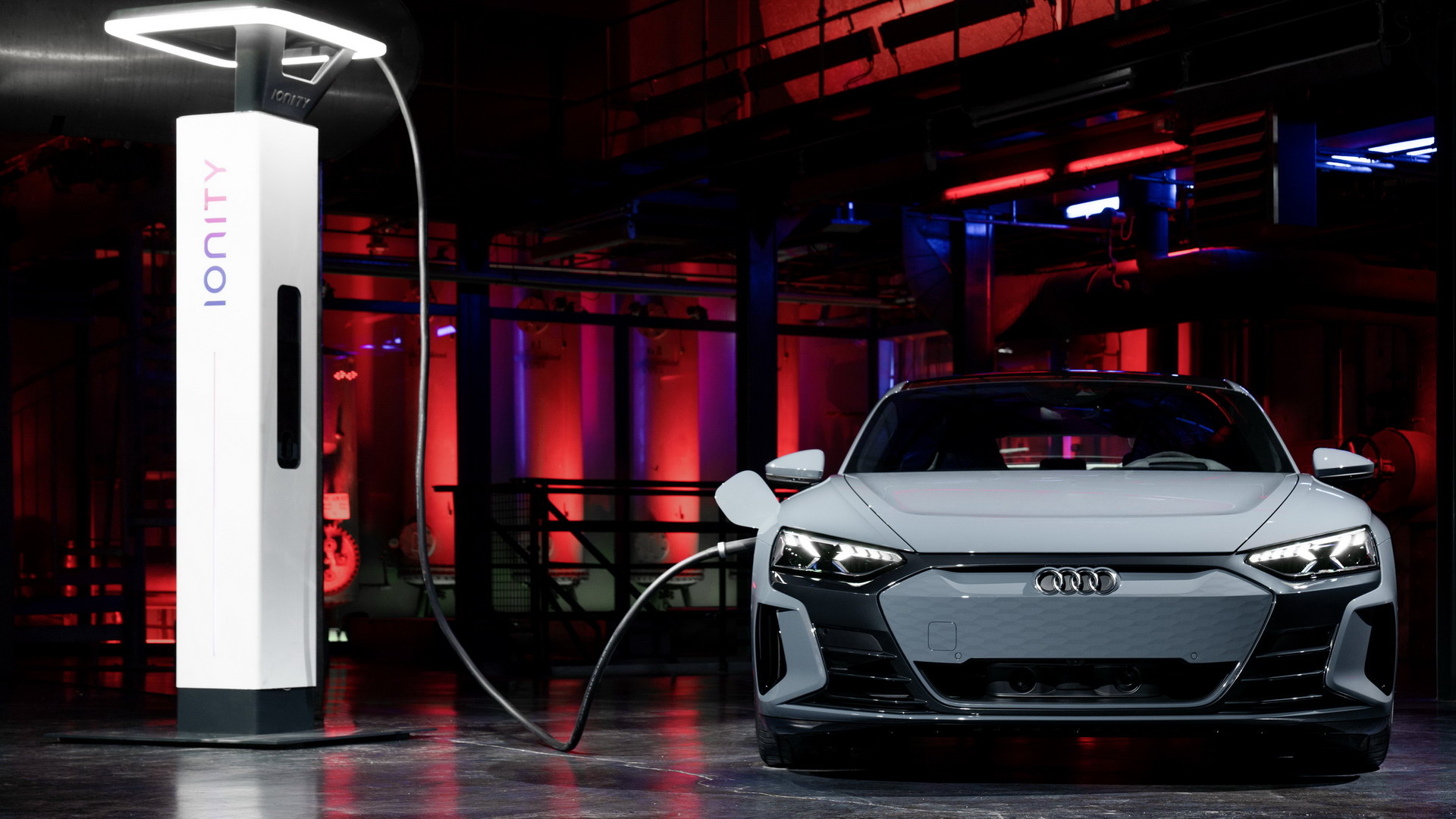 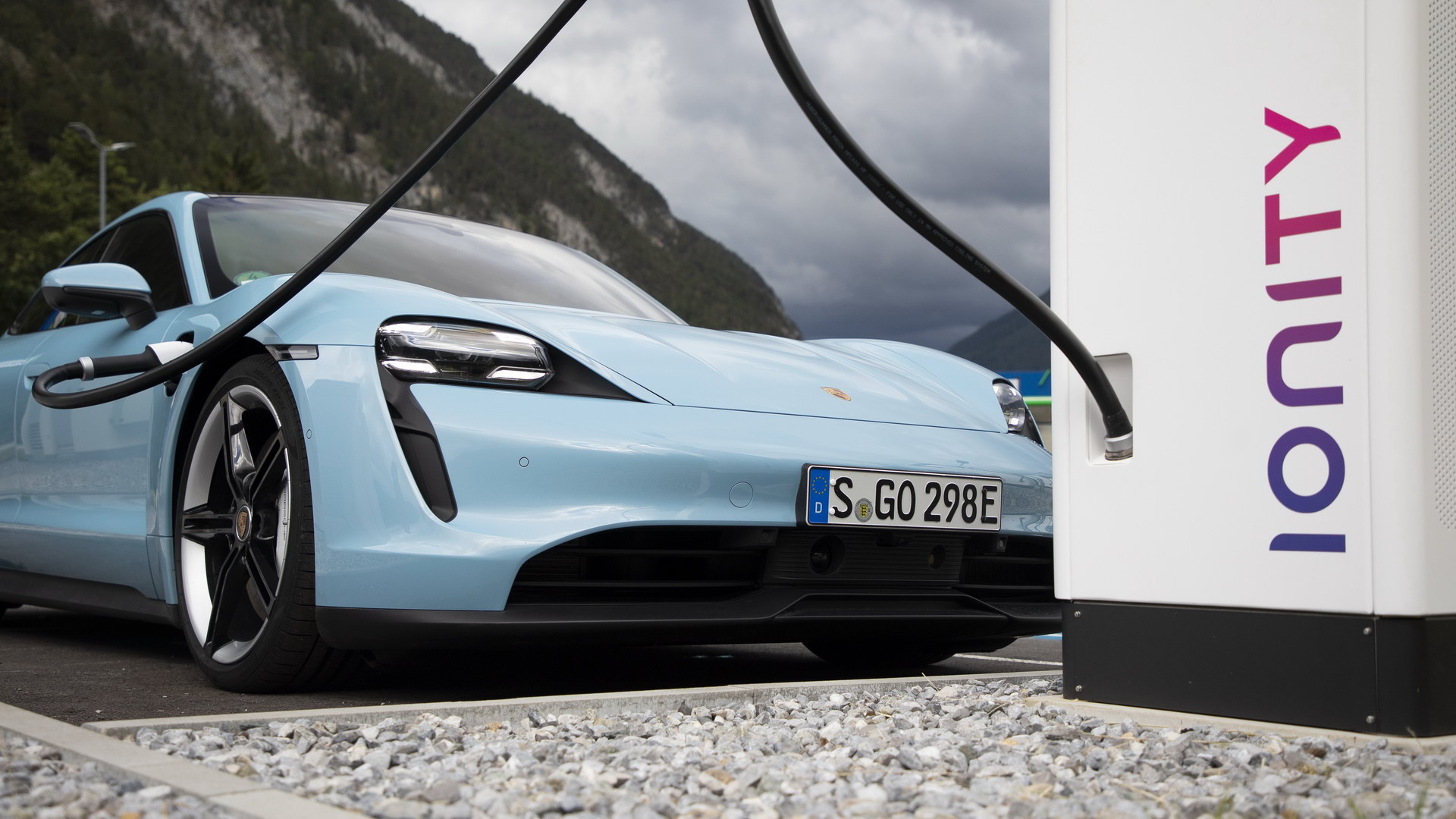 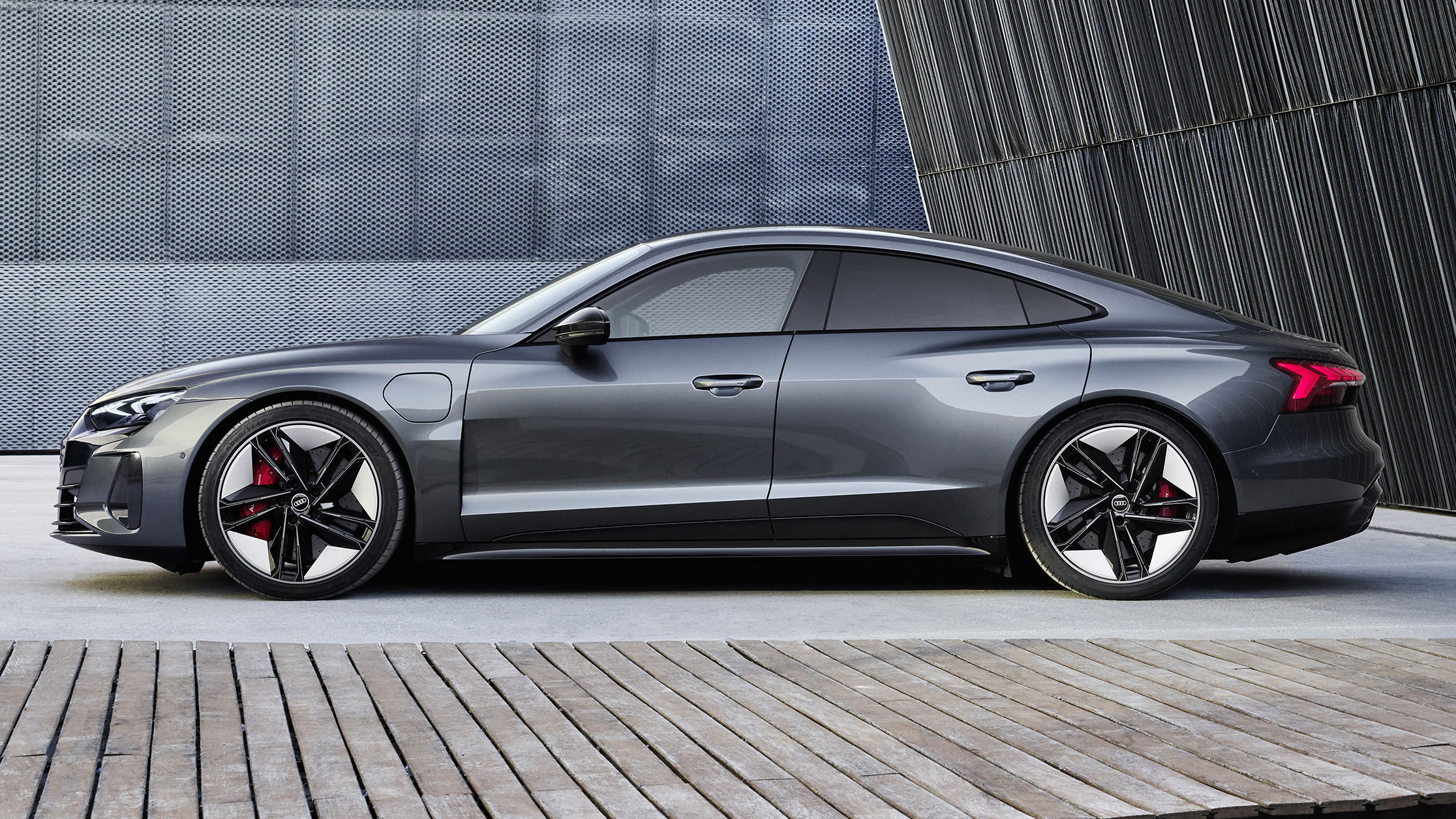 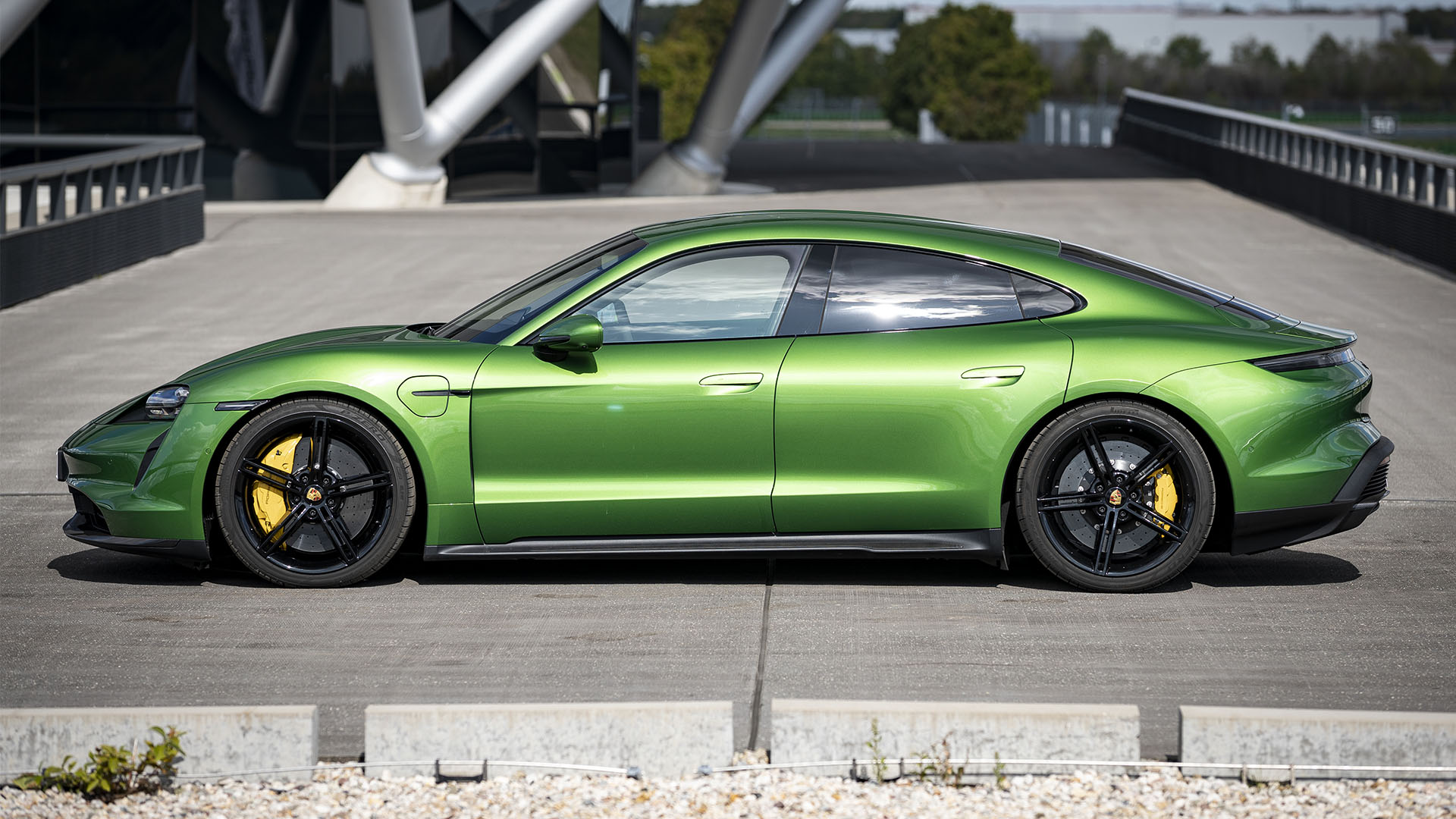 Despite the Porsche’s performance advantage, the drivetrain is mostly the same between the e-tron and Taycan. Both share the same 800V architecture, which allows them to recharge at the industry-benchmark 270 kW using a DC fast-charger.

So, what do you think? Are the different exterior designs and interior layouts enough for you to consider the e-tron a different car? Do you believe the tweaks under the skin are for the better or worse — or would Audi have been better off reskinning the Taycan completely? Have your say on the matter below! 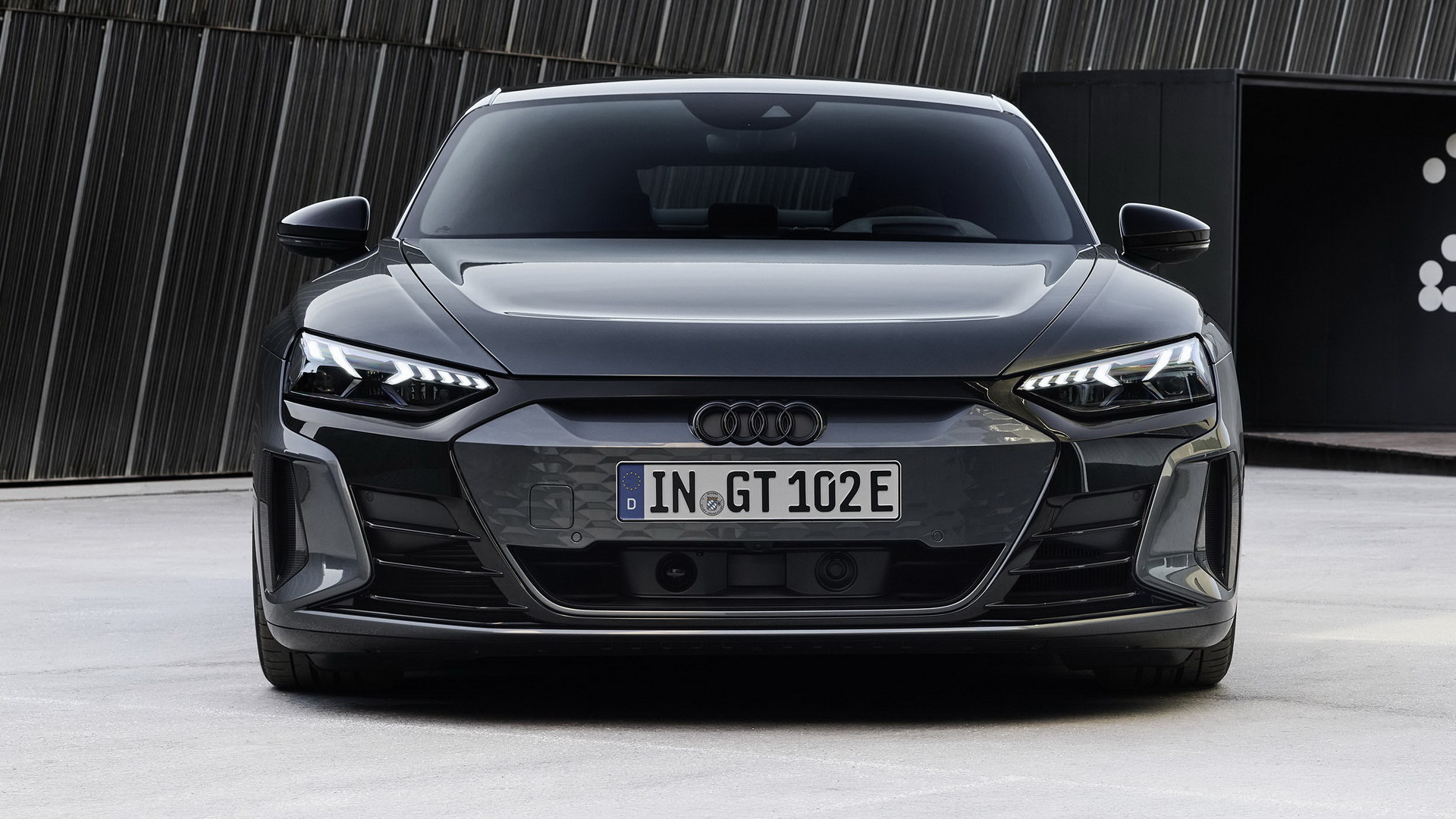 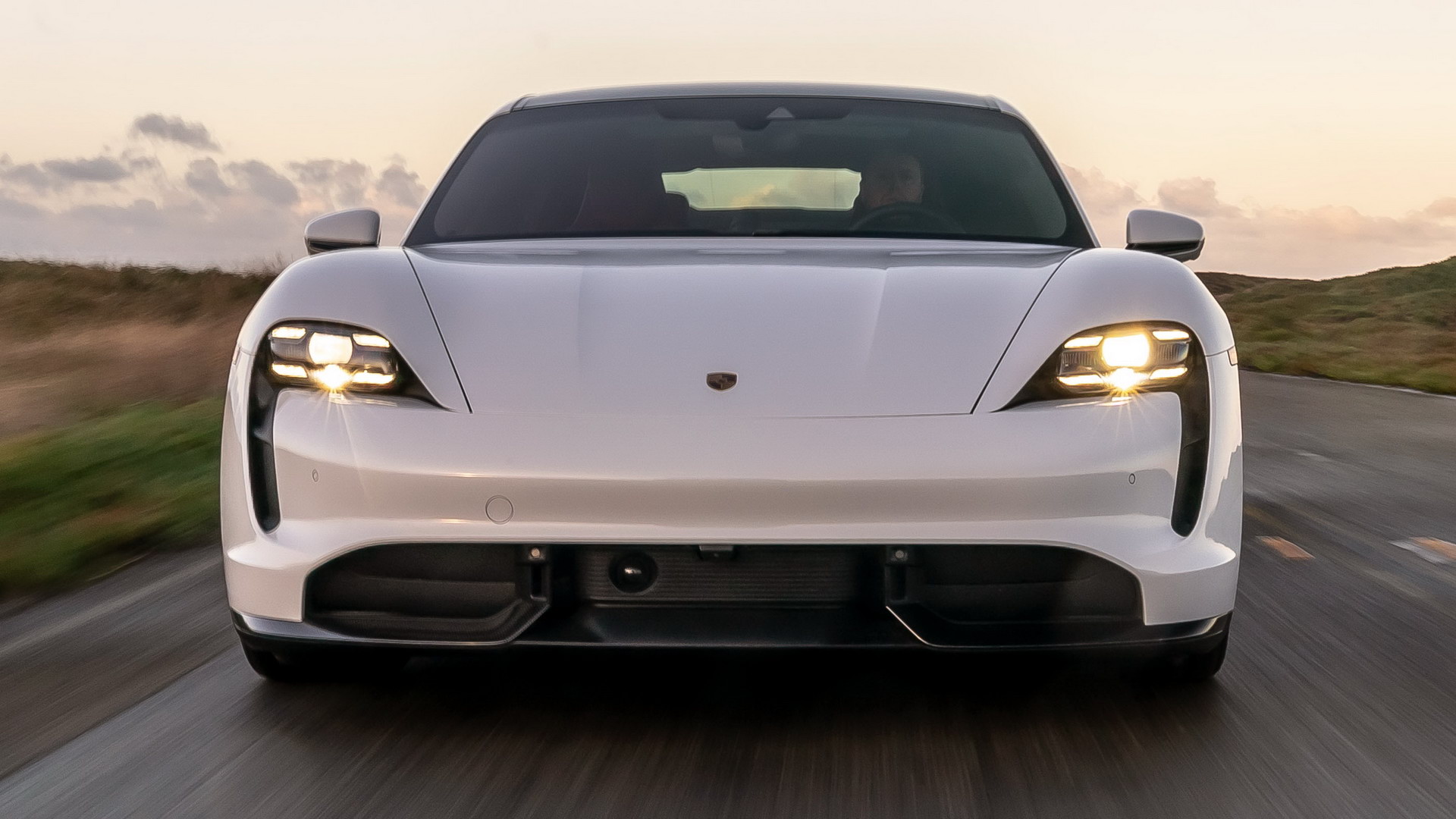 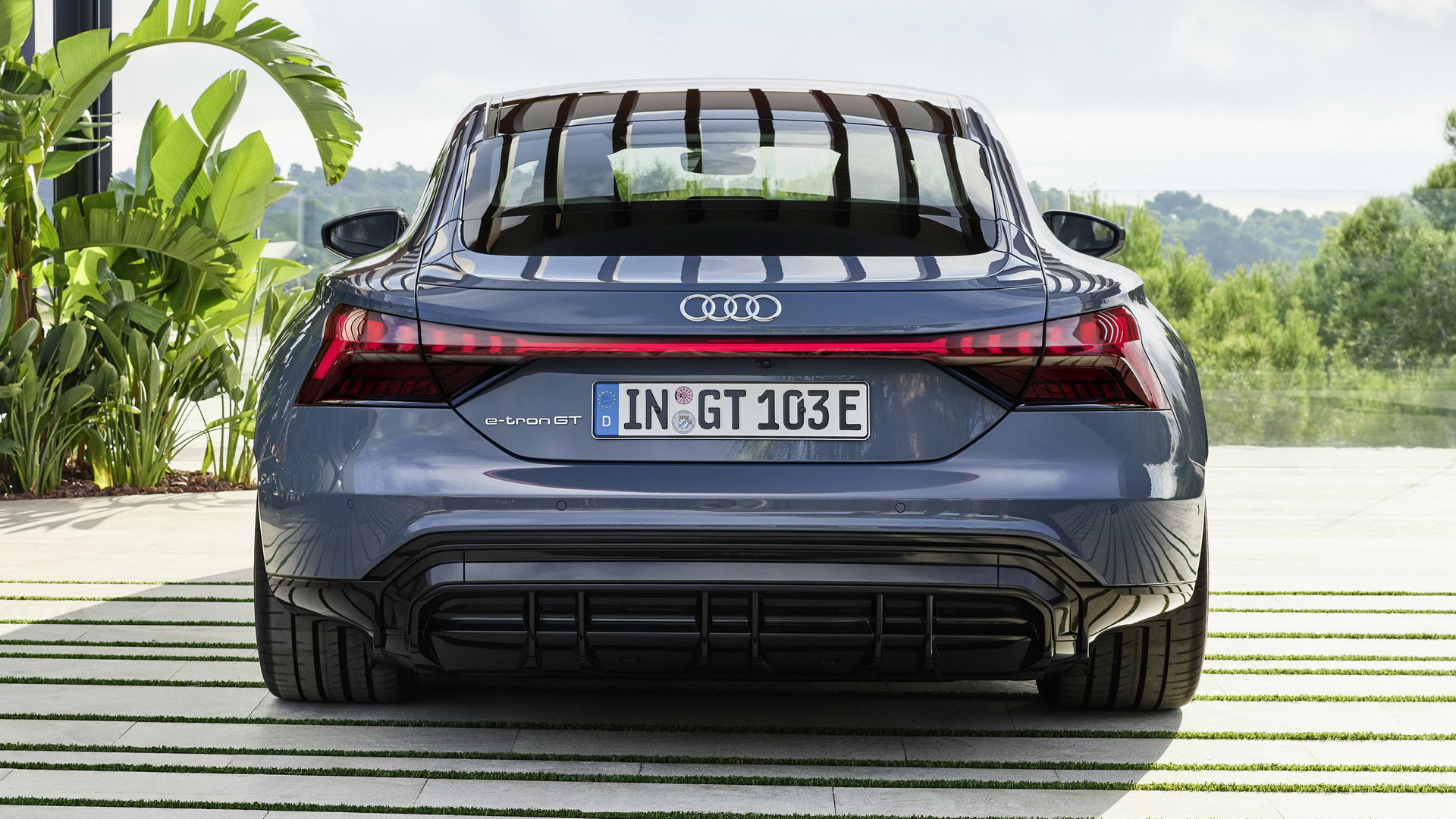 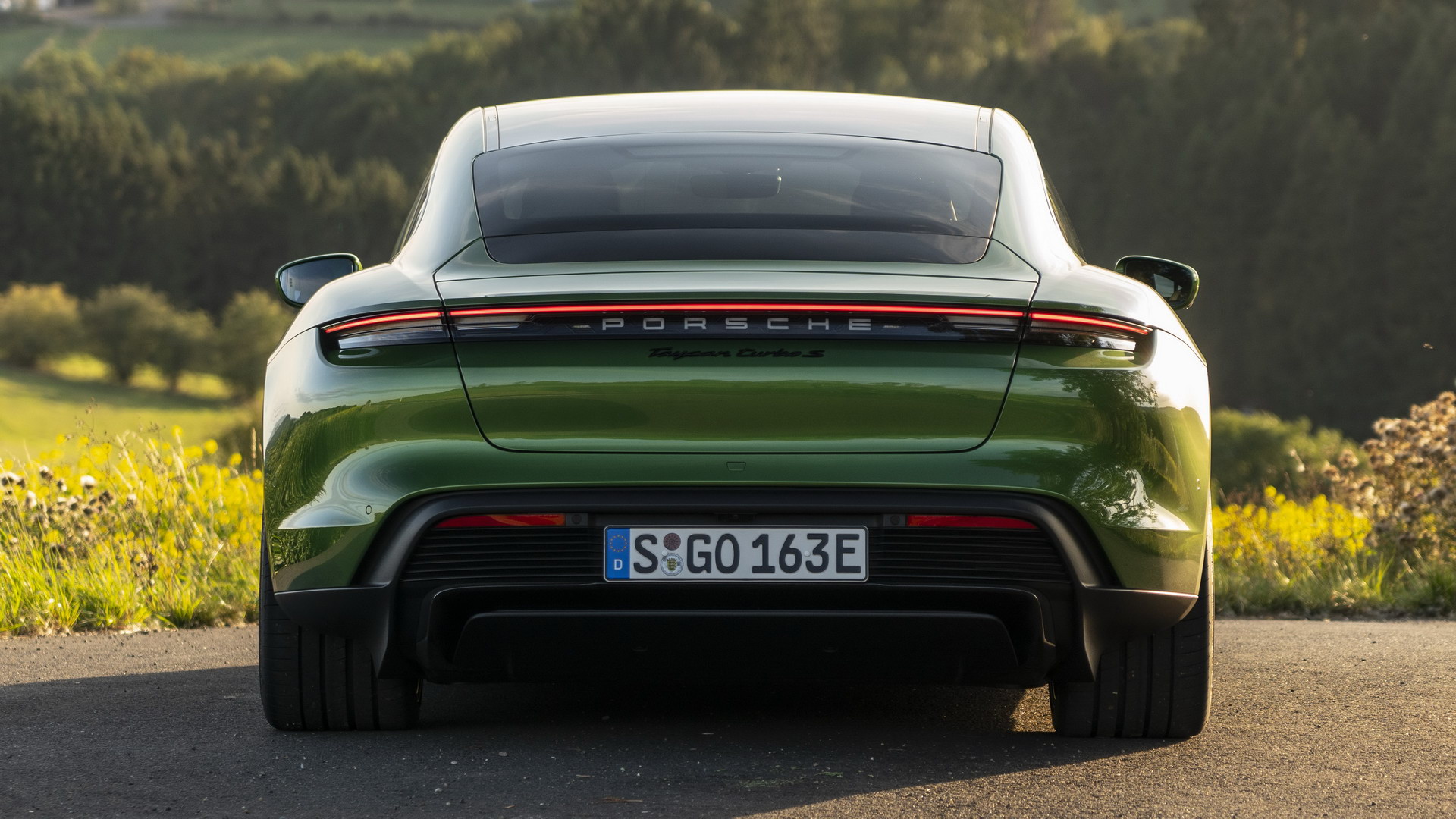 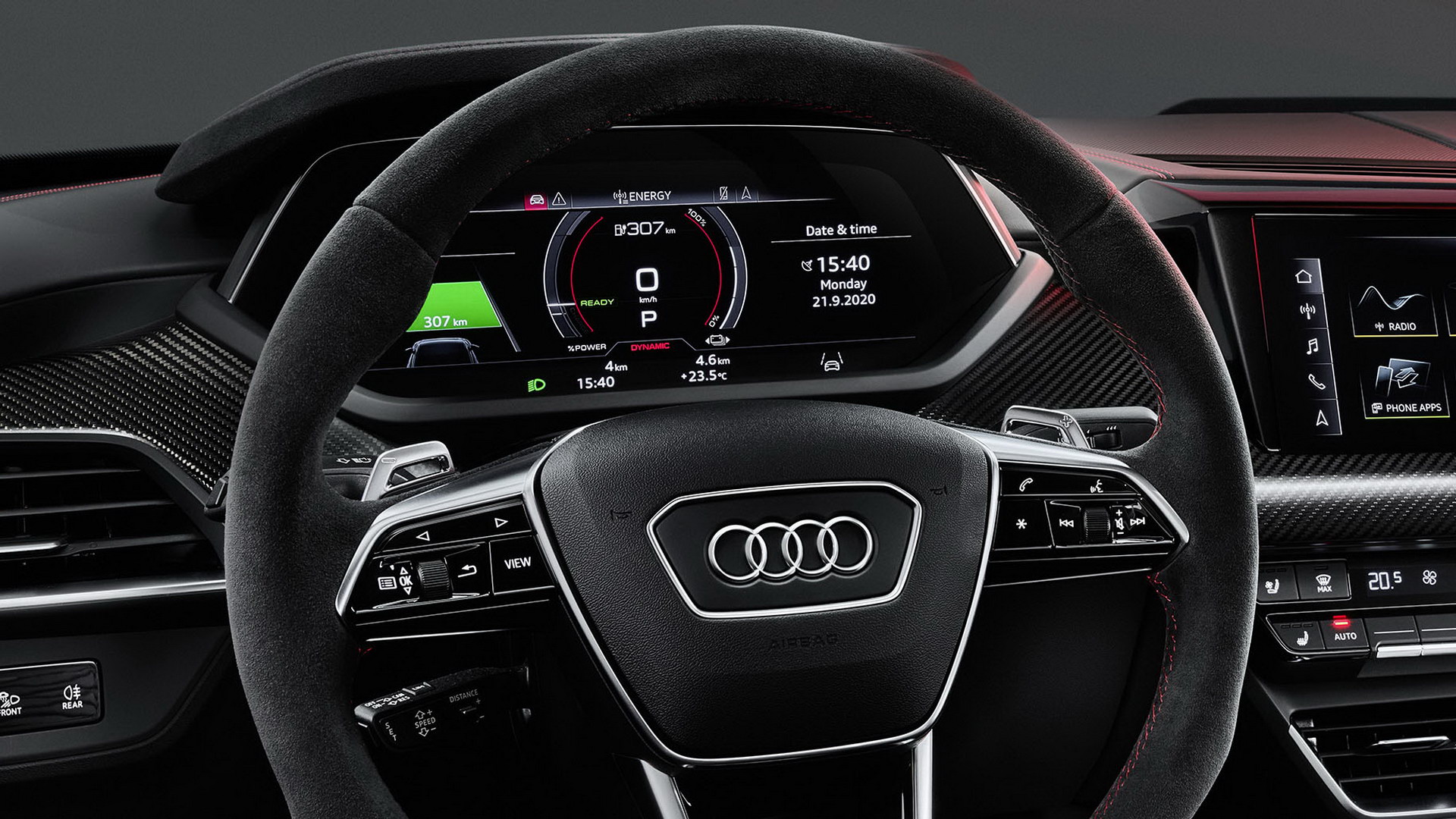 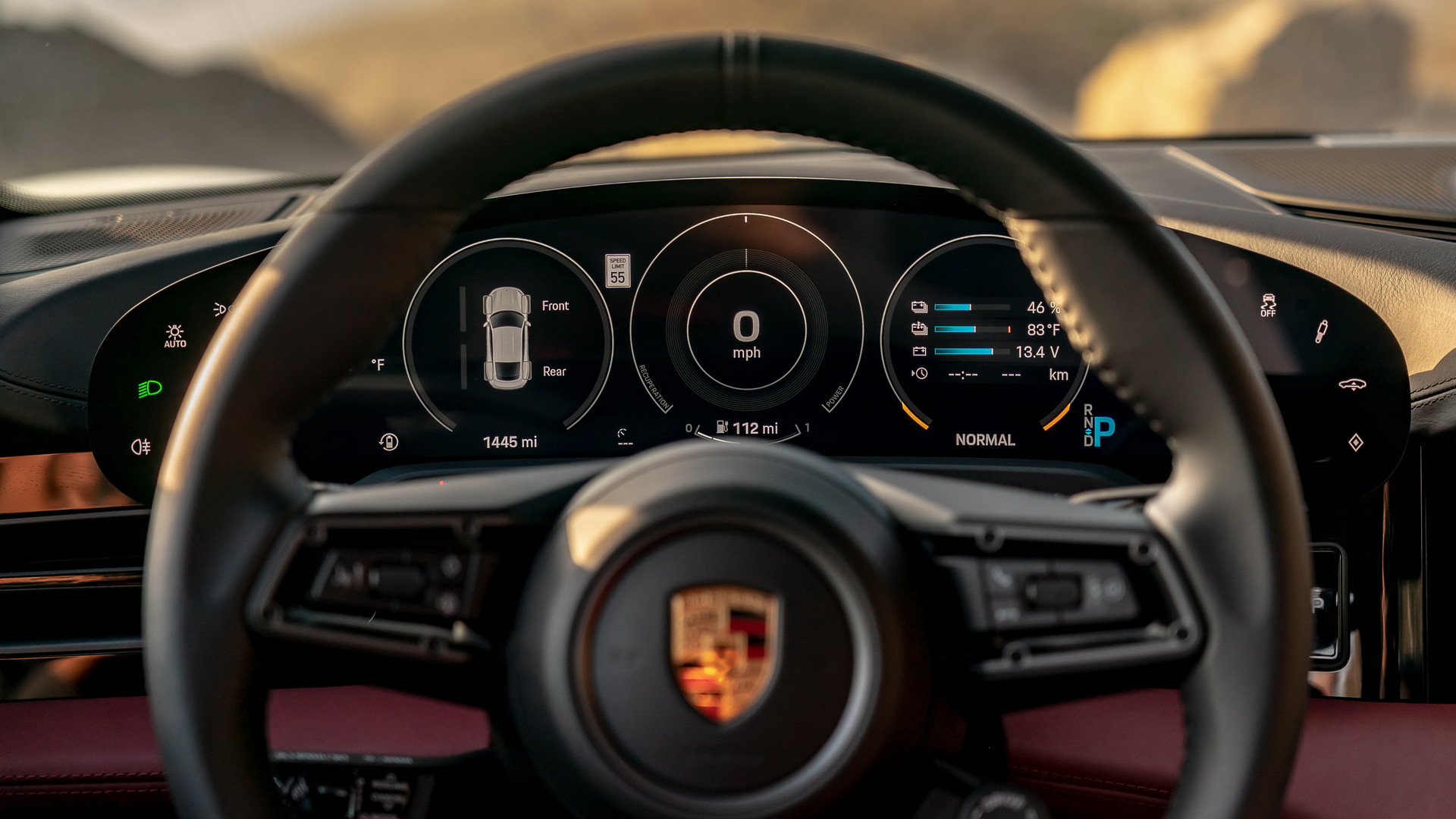 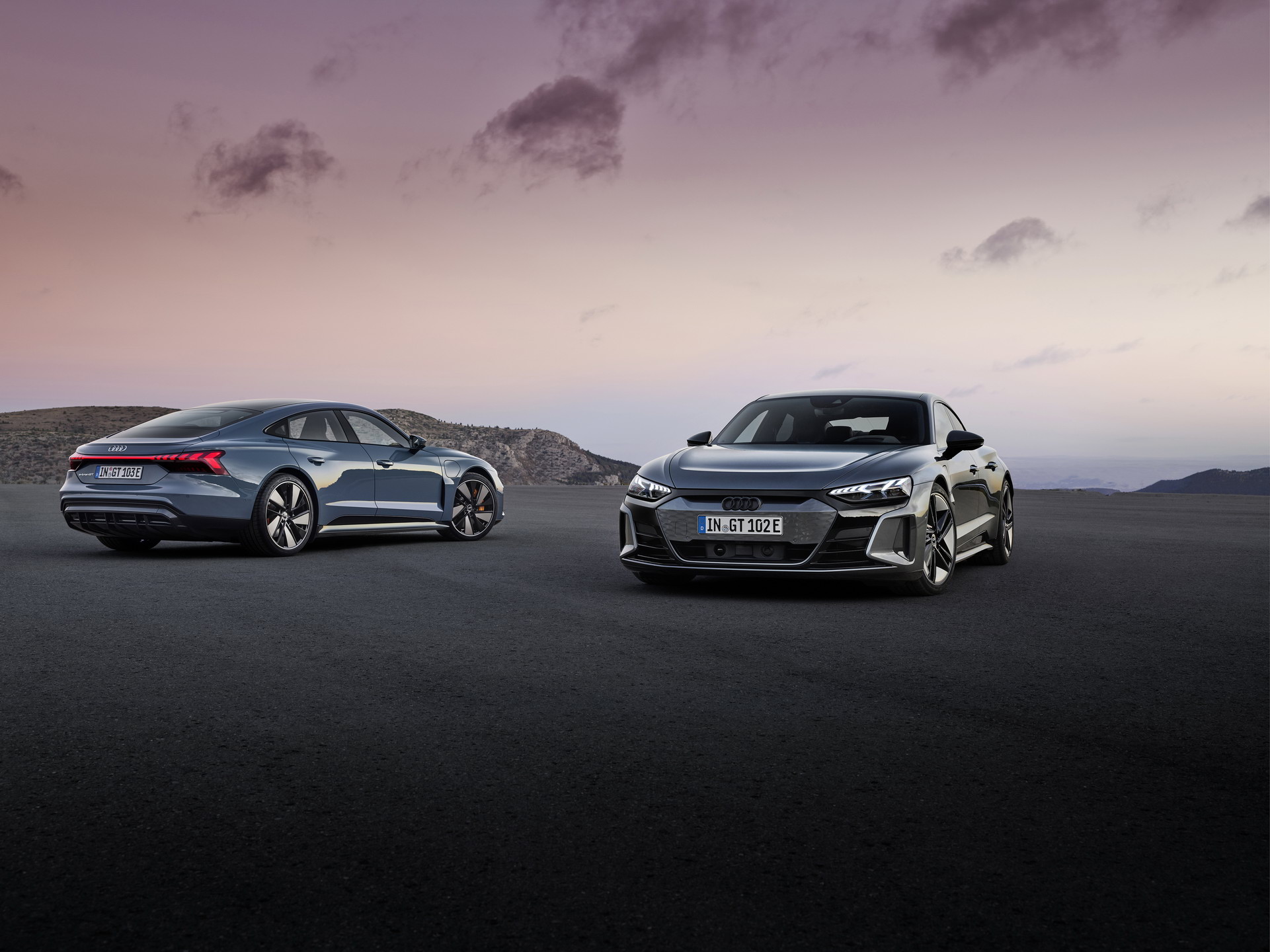 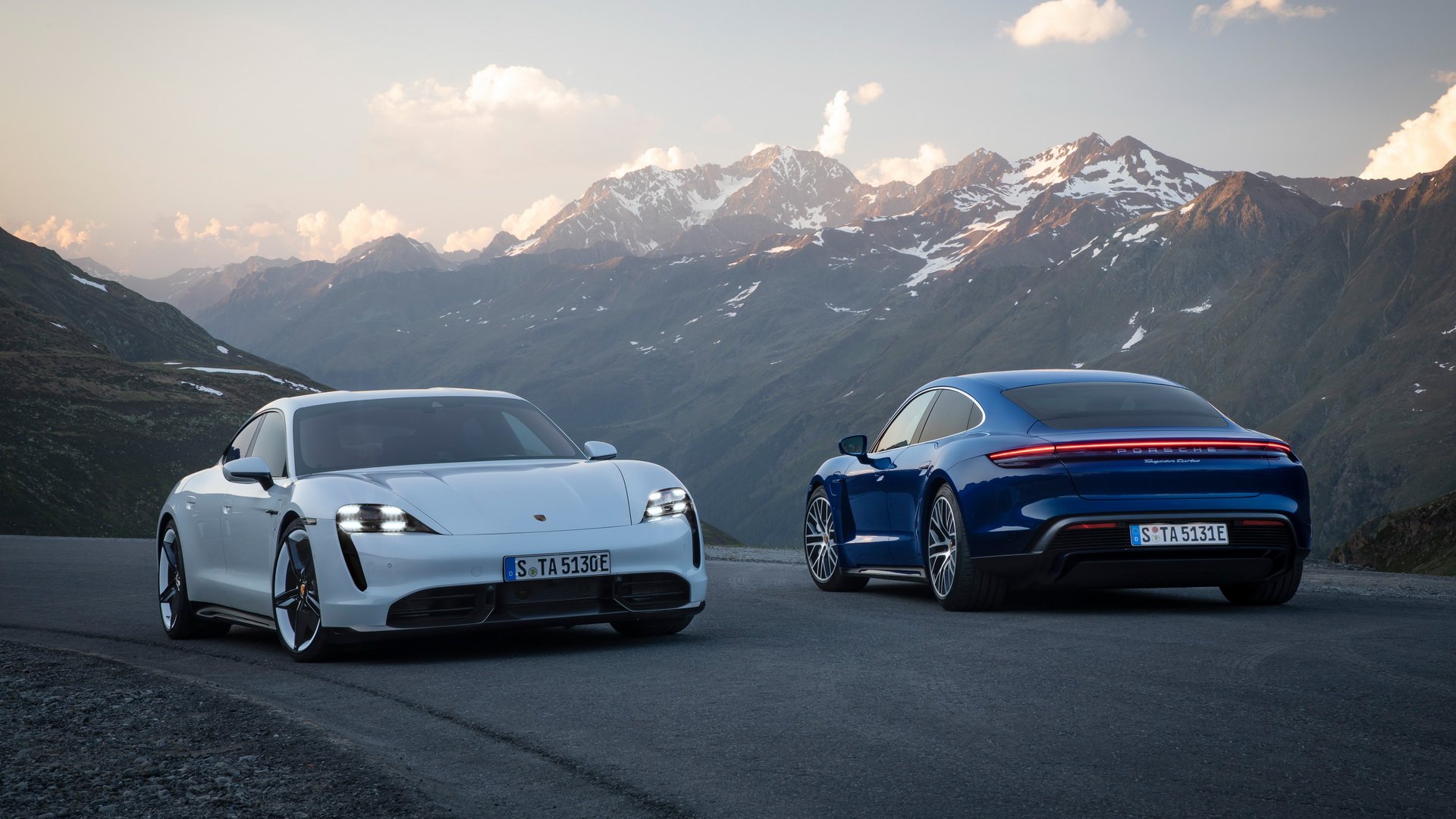