The Corvette C8 is a hot commodity and it will reportedly be joined by five additional variants in the next few years.

According to Automobile Magazine, the first to arrive will be the 2022 Corvette Z06. It’s slated to feature a 5.5-liter flat-plane crank V8 similar to the one used in the C8.R.

Pricing could start around $80,000 and the model is slated to be offered with optional carbon fiber wheels. 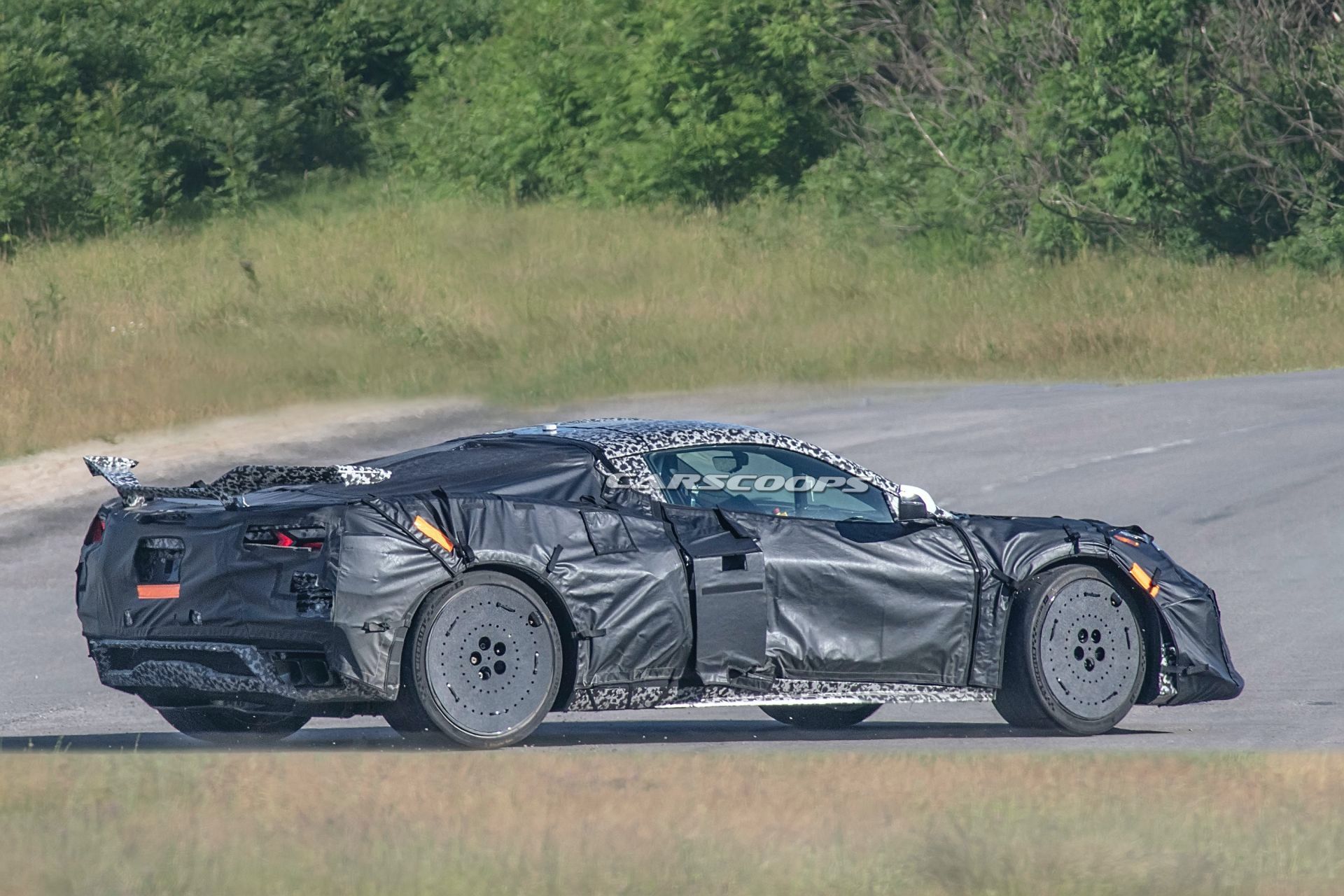 The 2023 model year is also expected to see the introduction of a plug-in hybrid Corvette that could be called the E-Ray. It will reportedly have two front-mounted electric motors and possibly a third one sandwiched between the engine and transmission.

Additional information is limited, but speculation suggests the all-wheel drive E-Ray will slot between the Z06 and ZR1. If that’s the case, we can expect performance specs and pricing to mirror its positioning.  In other words, around 700 hp (522 kW / 710 PS) and $100,000.

Roughly one year later, Chevrolet will reportedly introduce an electric Corvette. It’s expected to be based on the plug-in hybrid variant, but feature a larger battery pack and a rear-mounted electric motor or motors.

Last but not least is the long-rumored Corvette Zora. It’s slated to have the twin-turbo 5.5-liter V8 from the ZR1 as well as the plug-in hybrid system from the E-Ray. This could give the model a combined output in excess of 1,000 hp (746 kW / 1,014 PS). Despite producing four figures, the Zora could be a relative bargain as the publication suggests pricing could start around $150,000. 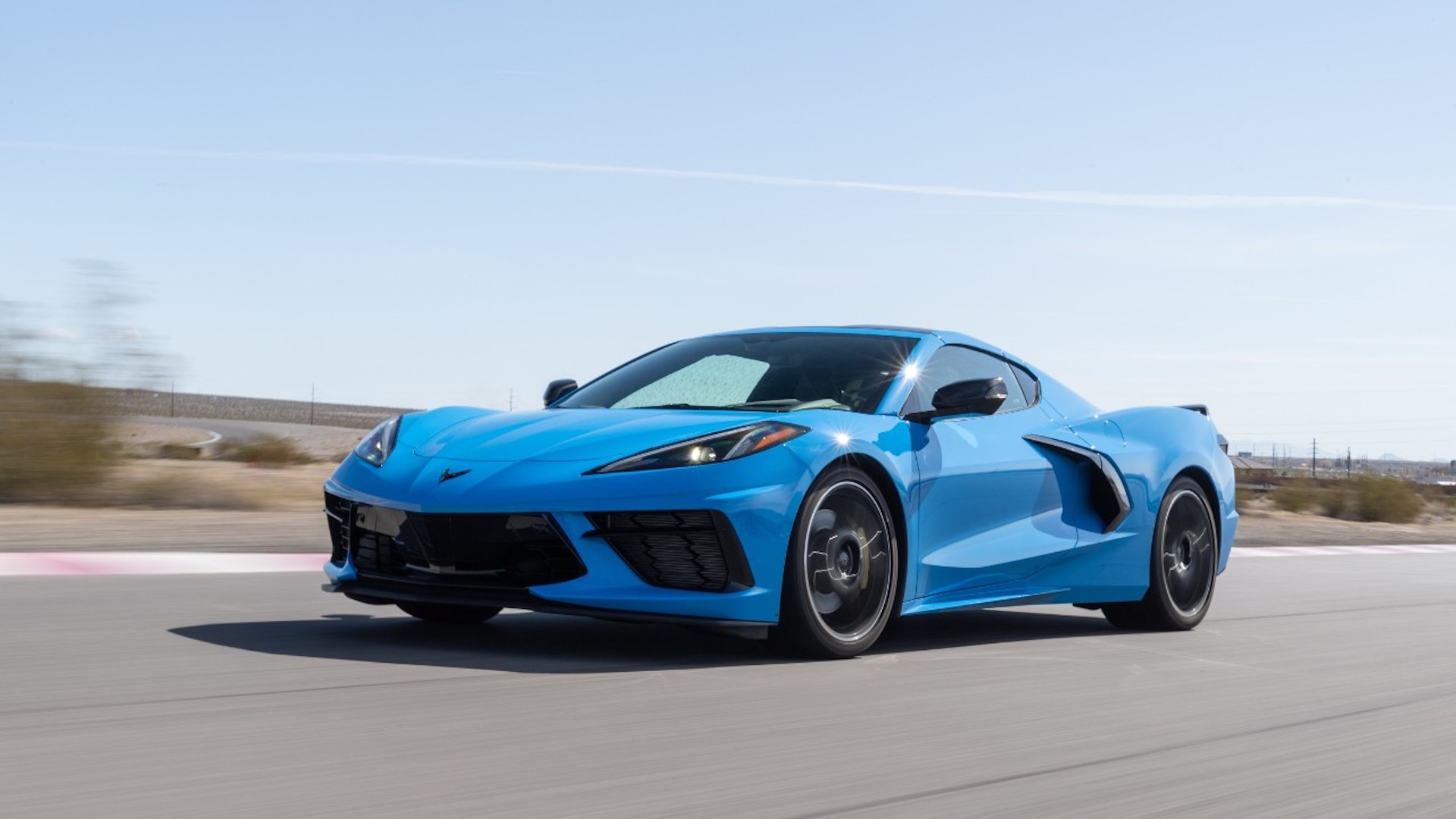