Chrysler dealers are hopeful that the merger between Fiat Chrysler Automobiles and the PSA Group will secure the long-term future of the brand.

Chrysler only currently sells the 300 sedan and the Pacifica and Voyager minivans but, according to chairman of the Stellantis National Dealer Council, David Kelleher, Stellantis can fortify Chrysler with technologies from PSA. Doing so would ensure Chrysler doesn’t need to develop new models from the ground up.

“This whole thing started with Chrysler,” Kelleher told Auto News. “I don’t want to get emotional about a brand, that’s not the case. But I don’t want to see a brand like that left at the sideline and just thrown out to pasture.”

Read Also: Chrysler May Be On The Chopping Block Following FCA And PSA Merger

It remains unclear what kind of future vehicles from Chrysler could benefit from PSA’s technologies as the two brands produce very different cars. Autoblog speculates that one possibility would be for Chrysler to launch a crossover to rival the likes of the Toyota C-HR and Hyundai Kona that would benefit from PSA’s expertise with crossovers and SUVs.

On a separate note, Kelleher said he sees potential disruption in the electrified commercial van space after General Motors announced its new BrightDrop brand. Kelleher believes Stellantis can bolster its presence in this space thanks to the Chrysler Pacifica plug-in hybrid and the Jeep Wrangler 4xe. 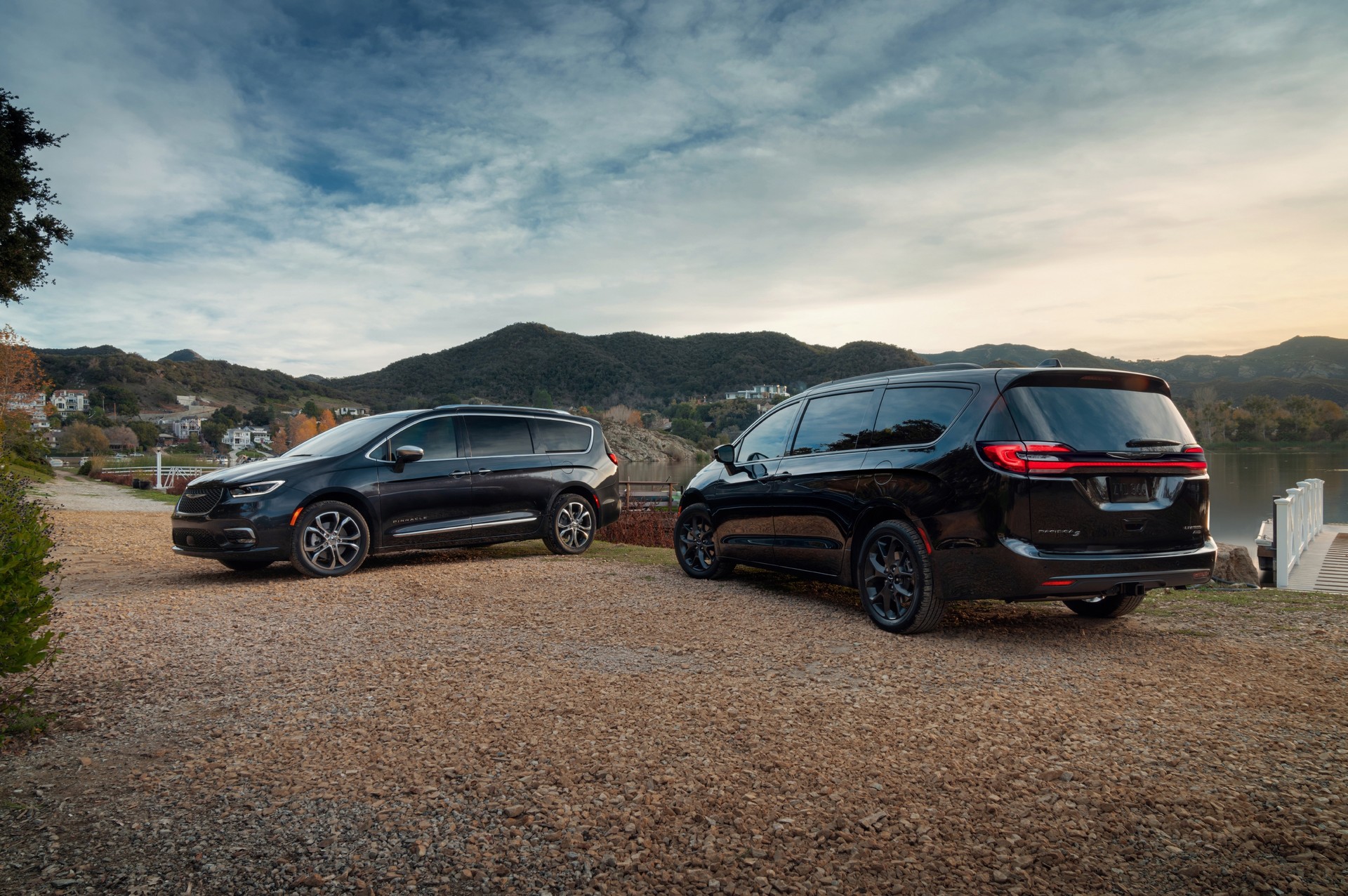