Sir Lewis Hamilton has finally put pen to paper, ending months of speculation surrounding his future and effectively finalizing the 2021 Formula One grid. The deal means that Mercedes-AMG will retain its successful driver pairing of Hamilton and Valtteri Bottas, as they chase an eighth consecutive constructor’s championship.

It will also give Hamilton his best shot at breaking Michael Schumacher’s once seemingly unassailable record of world championship titles.

The one-year deal includes a greater commitment from Mercedes to work with Hamilton on various diversity projects and will see the formation of a joint charitable organization between the German car manufacturer and the Stevenage-born champion. 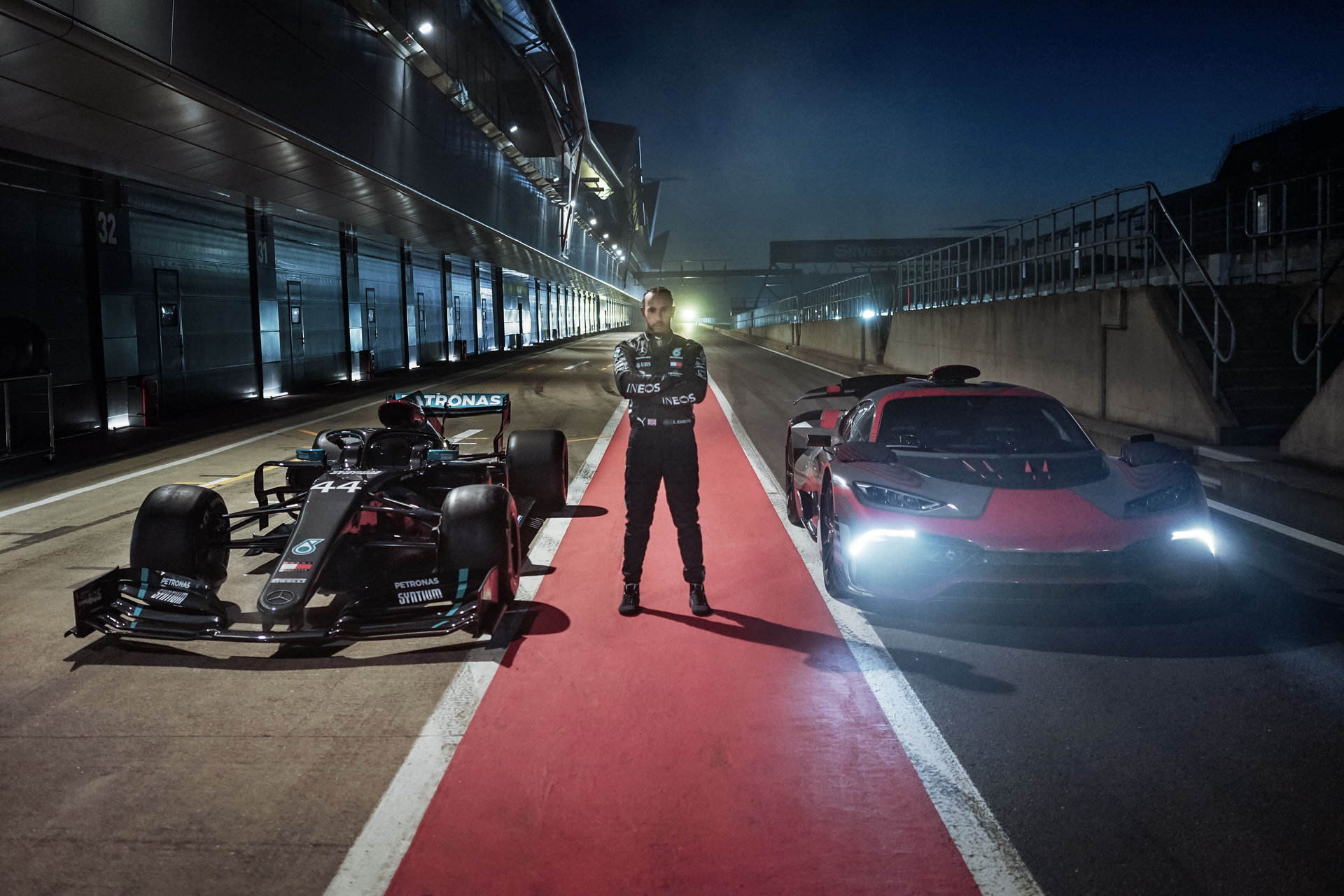 However, it’s thought the deal is a compromise between the two parties, who uncharacteristically entered 2021 without a signed contract. It’s speculated Hamilton had pushed for a two or three-year commitment, but that Mercedes were unwilling to bend, owing to the economic downturn and a restrictive team-wide cost-cap that comes into play this year.

There had also been musings that Mercedes weren’t happy with some of Hamilton’s demands, including a rumored veto on teammate selection for 2022 onwards. But with a one-year extension in place, it seems such power hasn’t yet been relinquished.

Toto Wolff, who contracted Covid-19 earlier in the year, downplayed the rumors saying that the delay was down to the curveballs thrown at lawyers over Zoom meetings. “We have always been aligned with Lewis that we would continue, but the very unusual year we had in 2020 meant it took some time to finish the process,” said Wolff on the signing. “Lewis’s competitive record stands alongside the best the sports world has ever seen, and he is a valued ambassador for our brand and our partners.” 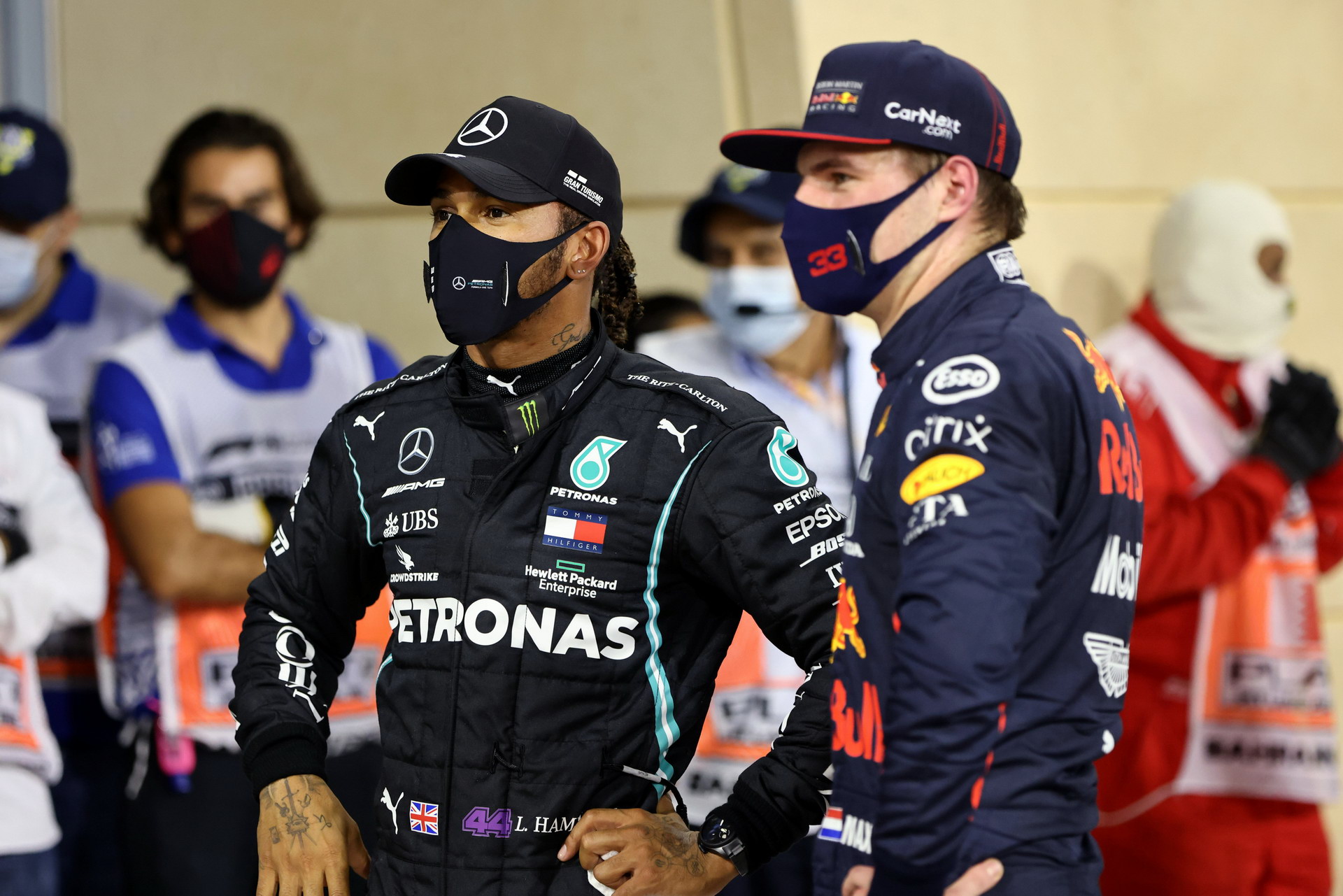 Hamilton, who became a vocal ambassador of change within the sport in 2020, is happy to have the support of Mercedes, and their commitment to a more diverse team. Speaking on the announcement, Hamilton said, “I’m equally determined to continue the journey we started to make motorsport more diverse for future generations, and I am grateful that Mercedes has been extremely supportive of my call to address this issue.”

The 2021 Formula One Season will kick off with the Bahrain Grand Prix, as first practice takes place on the 26th of March.