The latest installment in The Fast and Furious franchise is set to be released on May 28th, so its little surprise a new trailer was released during last night’s Super Bowl.

According to the movie’s synopsis, Dom Toretto is living a quiet life off the grid with Letty and his son, Brian, but that peace is broken when a threat forces him to “confront the sins of his past if he’s going to save those he loves most.”

That threat is Dom’s brother Jakob, who is being played by John Cena. He’s being bill as a skilled assassin and the best driver the crew has ever come across. 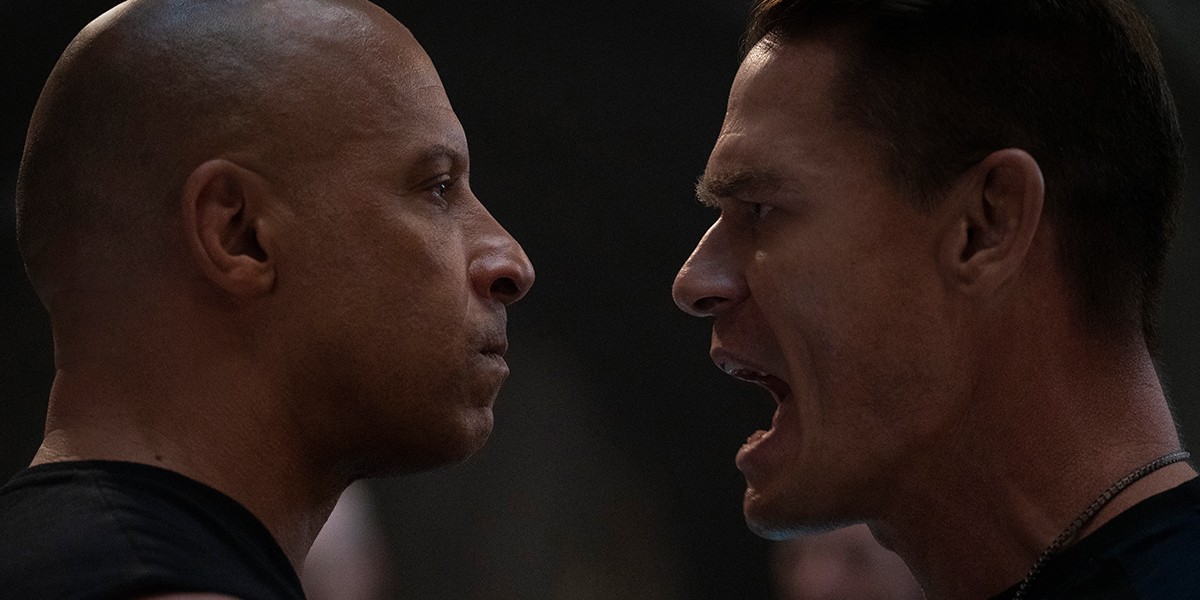 While the trailer doesn’t show much of that, it features the usual mix of car chases and dinner scenes. They’re accompanied by a building collapse and a Toyota 86 being pulled through a building by a magnet.

F9 was directed by Justin Lin who has previously helmed the third, fourth, fifth and sixth chapters of the series. He’s joined by a number of returning actors including Vin Diesel, Michelle Rodriguez, Tyrese Gibson, Chris “Ludacris” Bridges, Jordana Brewster, Nathalie Emmanuel and Sung Kang. Helen Mirren and Charlize Theron also return, while newcomer Cardi B will play Leysa who is a “woman with a connection to Dom’s past.”

That’s quite a cast and the trailer notes “Old friends will be resurrected, old foes will return, history will be rewritten, and the true meaning of family will be tested like never before.”

Of course, the big question is whether or not the movie will delay yet again due to the continuing coronavirus pandemic.