The Ferrari 812 GTO could be the Italian car manufacturer’s final front-engined vehicle to feature a naturally-aspirated V12.

Powering the current Ferrari 812 Superfast is a 6.5-liter naturally-aspirated V12 engine that pumps out an impressive 789 hp and 530 lb-ft (718 Nm) of torque. At the time of the car’s launch, it had the manufacturer’s most powerful naturally-aspirated engine ever made, a title that’s now held by the Monza SP1 and SP2 models.

Eager to send out the 812 in style, Ferrari is developing a track-focused variant currently known as the GTO. While it is unclear if the production model will be called the 812 GTO, we know it will follow a similar philosophy to the 599 GTO and the F12tdf. It will likely outmuscle the 799 hp V12 of the two Monza models and produce over 800 hp. According to Autocar, it will also be the last front-engined vehicle sold by Ferrari with a naturally-aspirated V12. As Ferrari’s mid-engined supercars already feature twin-turbo V8s, it’s unlikely that any other Ferrari models moving forward will feature all-motor V12s. 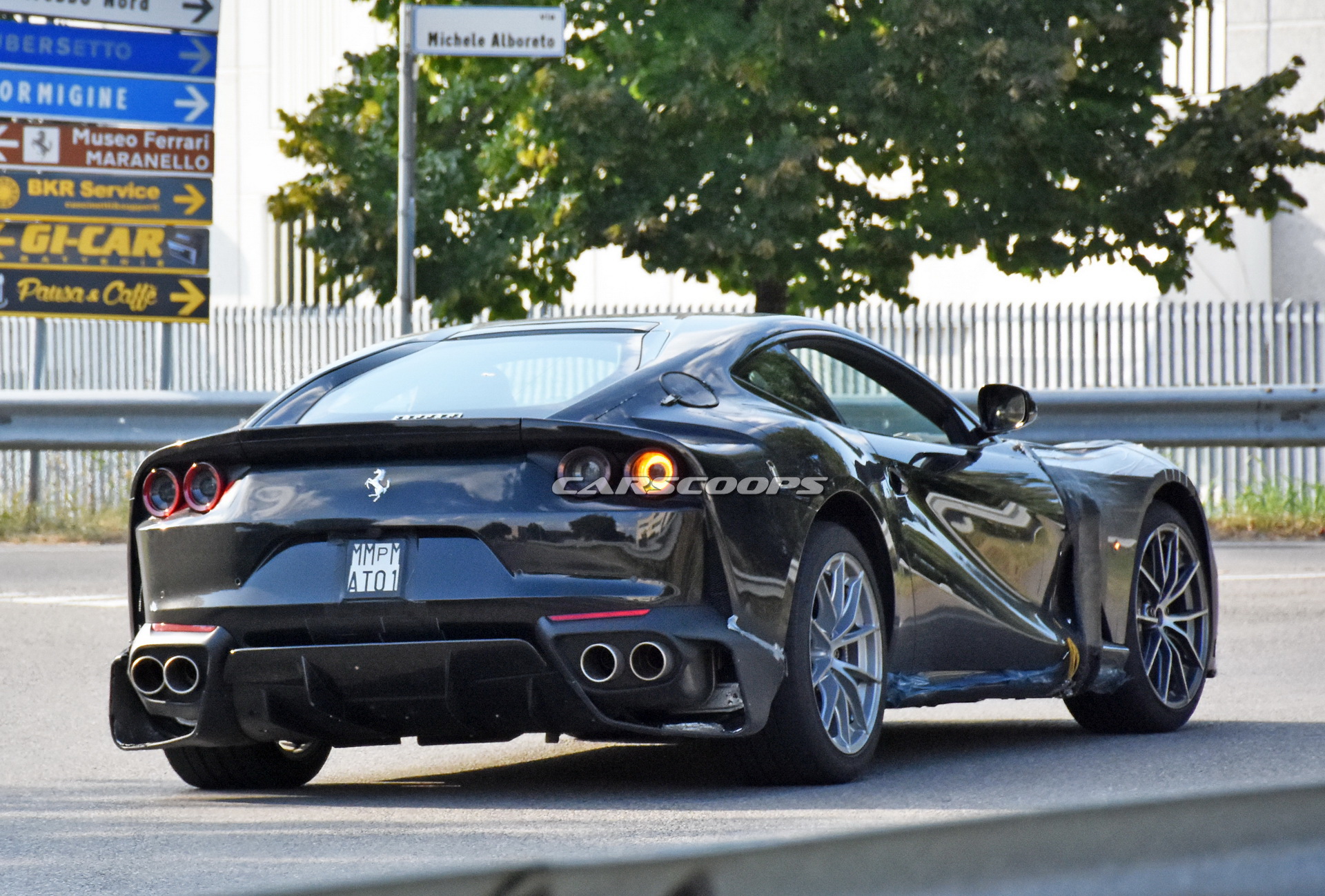 Spy shots and spy videos of the Ferrari 812 GTO snapped in recent months reveal that it will feature a host of new aerodynamic components to aid in its performance. It’s reasonable to assume that Ferrari will also increase its use of lightweight materials to shed some unnecessary pounds from the car.

Details regarding the vehicle’s production remain unclear but it is speculated that just 812 examples will be produced. Interestingly, there’s a chance a drop-top Aperta variant could also be produced. 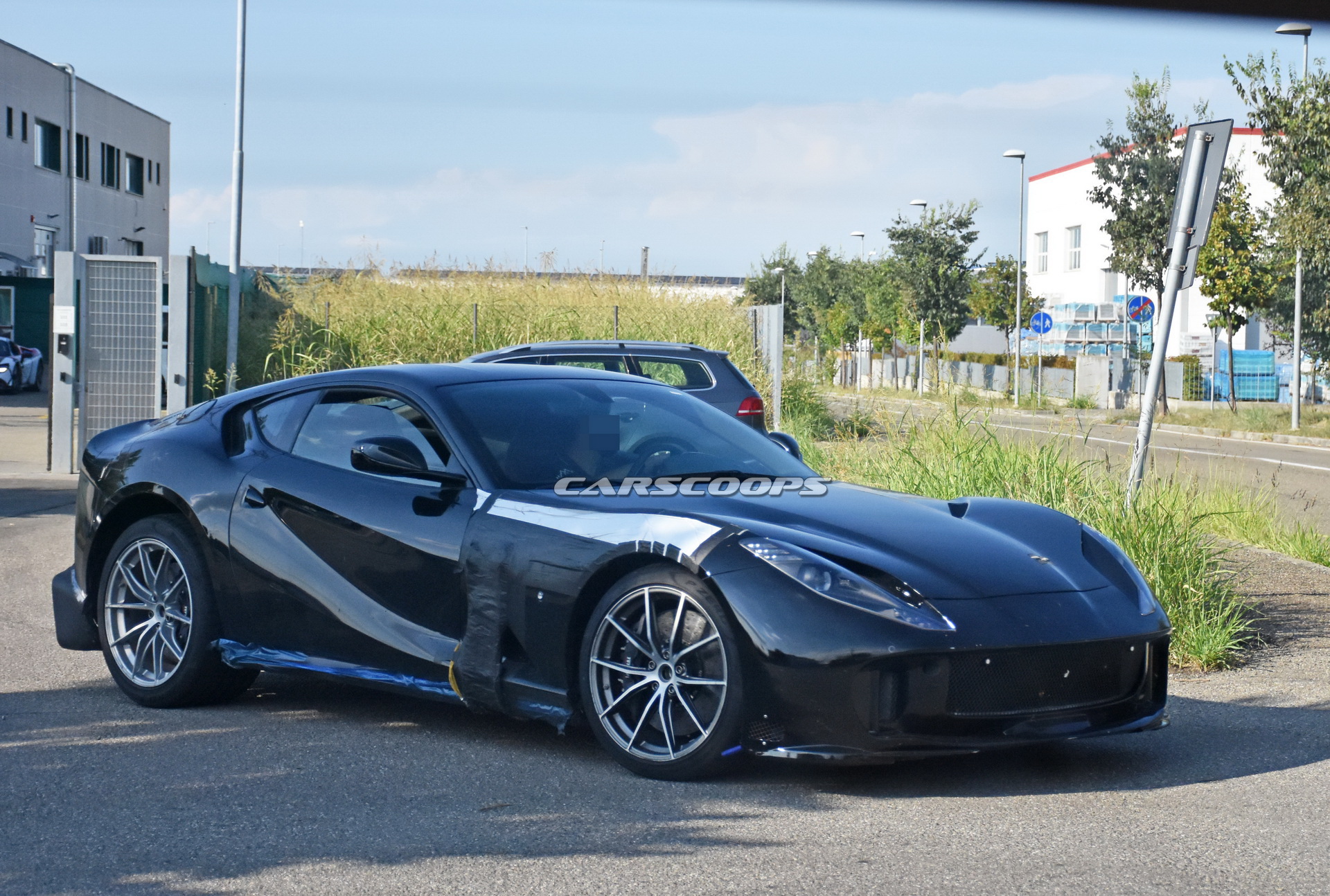