Fans of automotive design have long wondered if cars can become so beautiful, so desirable, so evocative of the lived experience of people in a time and place that they can transcend their utilitarian origins and become art. Turns out we were thinking about it all wrong.

According to Rolls-Royce, the car isn’t the art, it’s the gallery. The latest work going up on the Phantom is by a Swiss firm called Nature Squared.

The firm picked individual feathers from birds (species not specified) and placed them individually into the dashboard of the car – or what Rolls calls the “gallery.” The idea first appeared in concept form in 2017, but has now been delivered to Abu Dhabi Motors.

“A space aptly named ‘The Gallery’, is an application of glass that runs uninterrupted across the fascia of Rolls-Royce Phantom, providing an unprecedented opportunity to present artwork within your car,” says the British luxury automaker – and if you feel like rolling your eyes, we’ll understand. The thing is, though, at least they’re trying to do something to make their cars more unique. 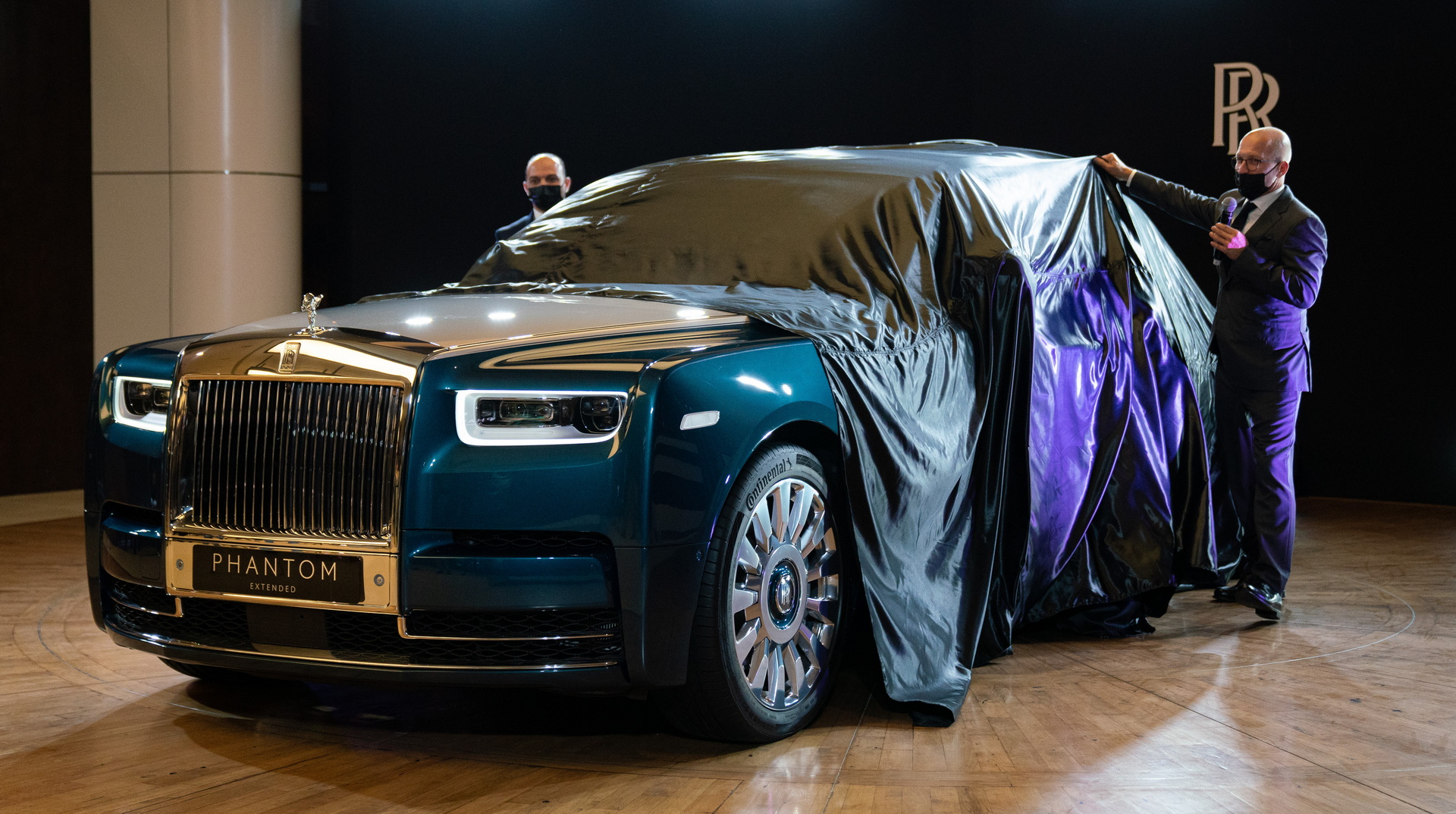 I distinctly remember the first time I saw the inside of a Bentley in person and was by disappointed that the seatbelt buckles were the same ones that I use and the steering column looked just like the one on any other car. I don’t really know what I expected, but the deeply common nature of those elements made me wonder what all the fuss was about.

So taking the time to team up with craftspeople like Nature Squared, a materials specialist that uses “the latest technology to transform sustainable natural materials” into things like a dashboard, is kind of interesting. I can at least see how these things are artisanal and require skill to make and there is just space there, so why not fill it with something pretty?

According to Rolls, more than 3,000 tail feathers were selected specifically for their iridescence and hand-sewn into the “gallery” to wrap elegantly around the clock. While the feathers iridesce, the clock has a lustrous look because its face is made of mother of pearl.