The forthcoming all-electric Kia CV has been spied yet again wearing heavy amounts of camouflage cladding while on test in Germany.

Kia’s engineers seem to have gone to particular lengths to disguise the rear half of the prototype, which appears to feature styling cures from 2019’s Imagine concept. The roofline and A-pillars are not covered, giving us a decent idea of what the production car will look like. Other details that are visible are the aerodynamically-optimized wheels and shark fin antenna, while the rising waistline towards the rear hints that the final product will aim to, at least externally, inject some pizzazz into the upcoming EV line-up. 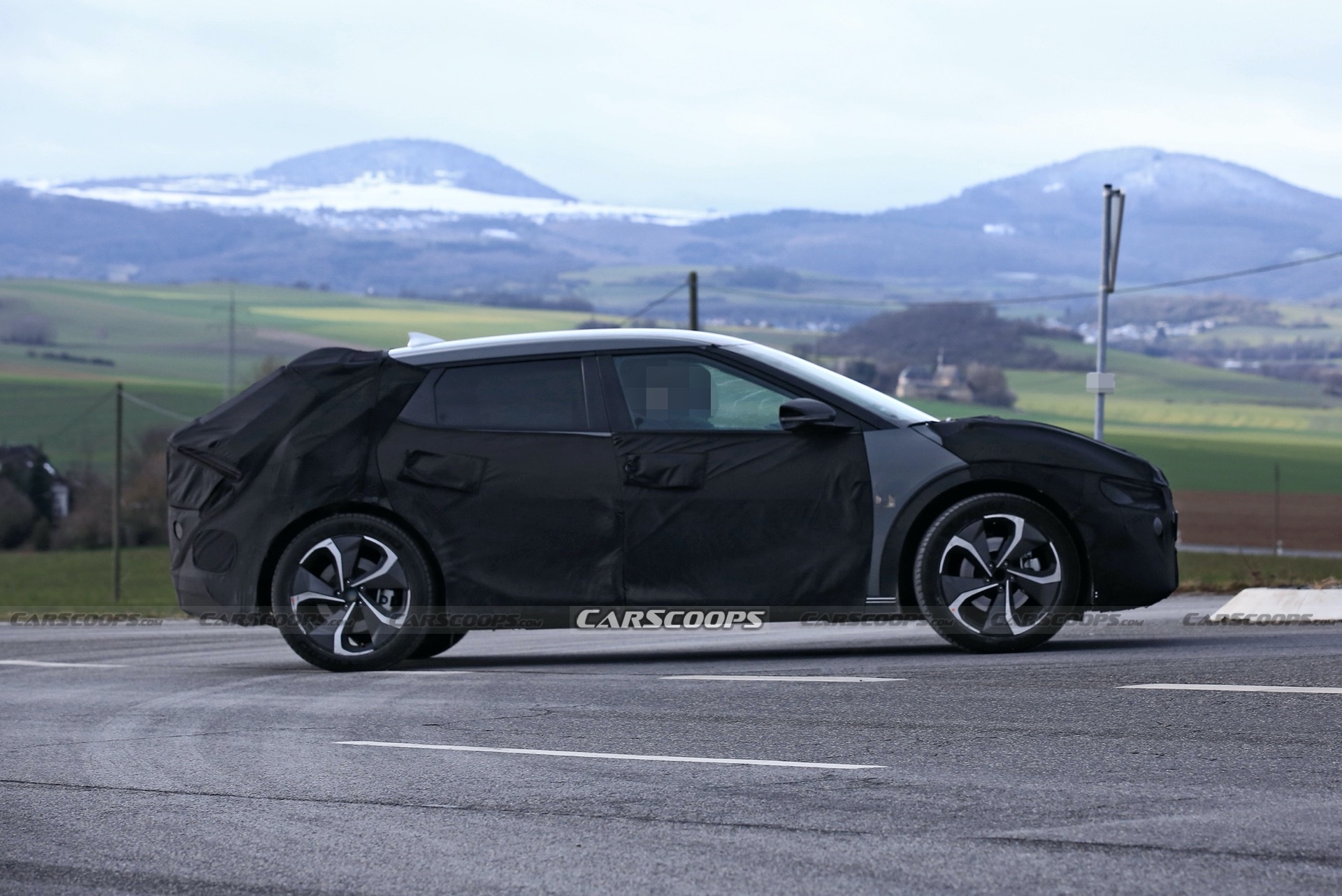 The CV (which will be renamed come launch) is set to be part of a large shift for the Korean automaker. Having undergone a sizeable rebranding effort earlier in the year, Kia’s focus will be on popularizing battery-electric vehicles. The CV will be the first in a salvo of seven new BEVs launched between now and 2027, entering the market as an MY21 or MY22 shortly after Hyundai’s Ioniq 5.

The CV will be based on a new platform developed by parent company Hyundai Motor Group. The new architecture, known as the Electric-Global Modular Platform (E-GMP), will be used for battery-electric sedans, crossovers, and SUVs. The Hyundai Motor Group claims that this platform offers a range of up to 311 miles (500 km) and a 800V charging capability.

Read More: Could Apple Be About To Invest Big In Kia? The Stock Market Thinks So 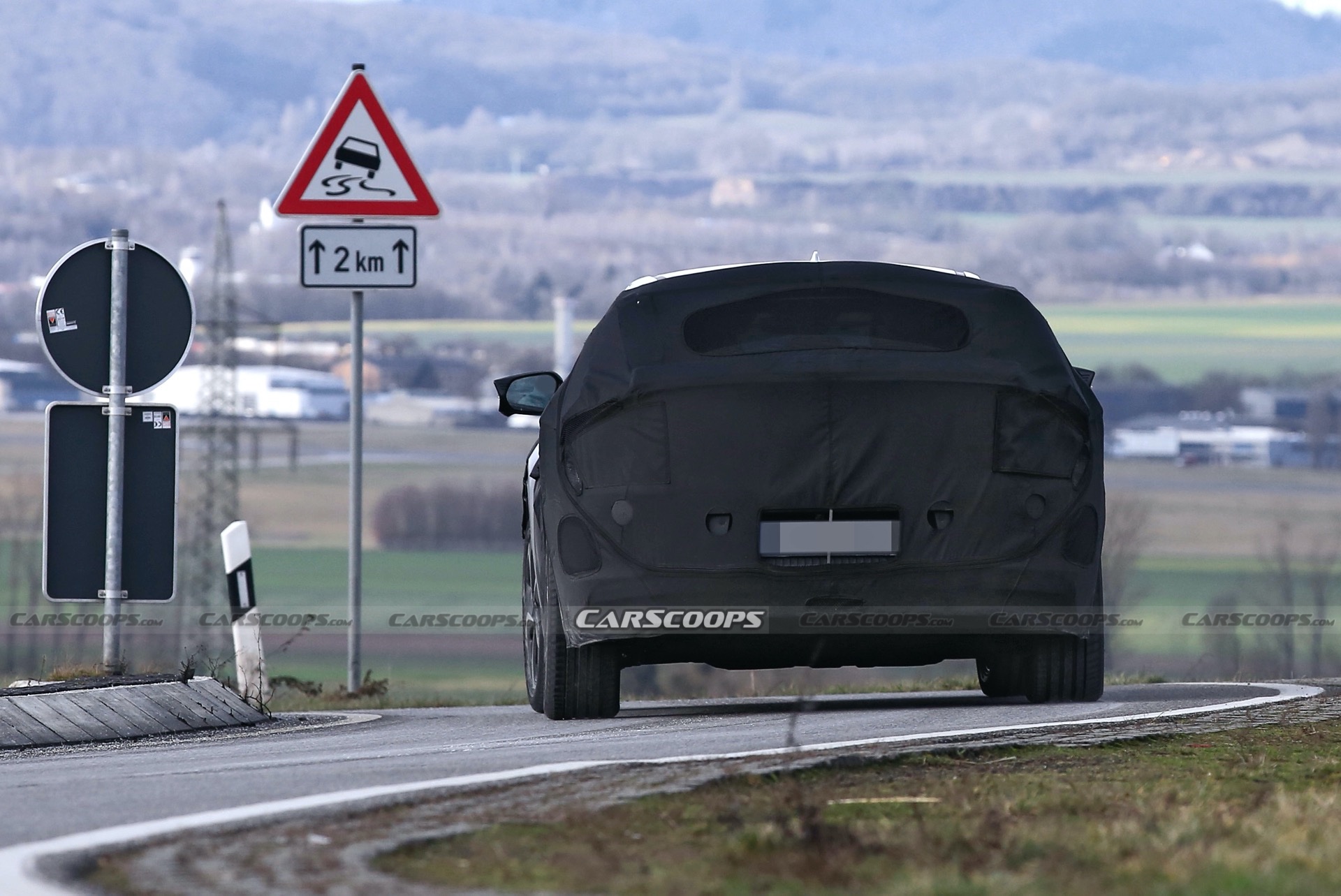 Kia recently saw a boom in its stock price, as speculation ran rife that Apple is about to partner with the Korean company in order to build its electric car. If such a deal were to transpire, the Apple car would use the E-GMP architecture, although both companies are, as yet, staying tight-lipped.