The Japanese interwebs are swirling with the prospect of not only a standard GR Corolla hatchback waiting in the wings, but a fast long-roof variant as well. And with a soft spot for rapid estate cars, we wonder whether such a performance car would fare well outside of Japan.

While Toyota continues to be coy on whether a GR wagon of any kind is on the cards, multiple reports seem to confirm that a GR Corolla is not too far off. It comes off the back of the PR success that is the GR Yaris. It also helps that it seems Toyota’s current boss, Akio Toyoda, is a bit of a performance car nut himself. Add to that the fact that the “GR Corolla” nameplate has seemingly been trademarked worldwide, and the proverbial writing is on the wall.

But the Japanese Scoop site Spyder7 claims that a five-door, wardrobe-shifting, dog-friendly GR Wagon is happening. Such a creation would share the 1.6-liter engine found in the GR Yaris and pair it with a six-speed “intelligent” manual and all-wheel-drive.

While we can only take these claims with a pinch of salt, it got us thinking: what kind of demand for a fast, manual Corolla wagon exists outside of Japan? Would such a car really make anyone think twice when considering a Volkswagen Golf R Wagon, or is it destined to be an obscure asterisk in Toyota’s performance car legacy? Leave your thoughts in the comments below. 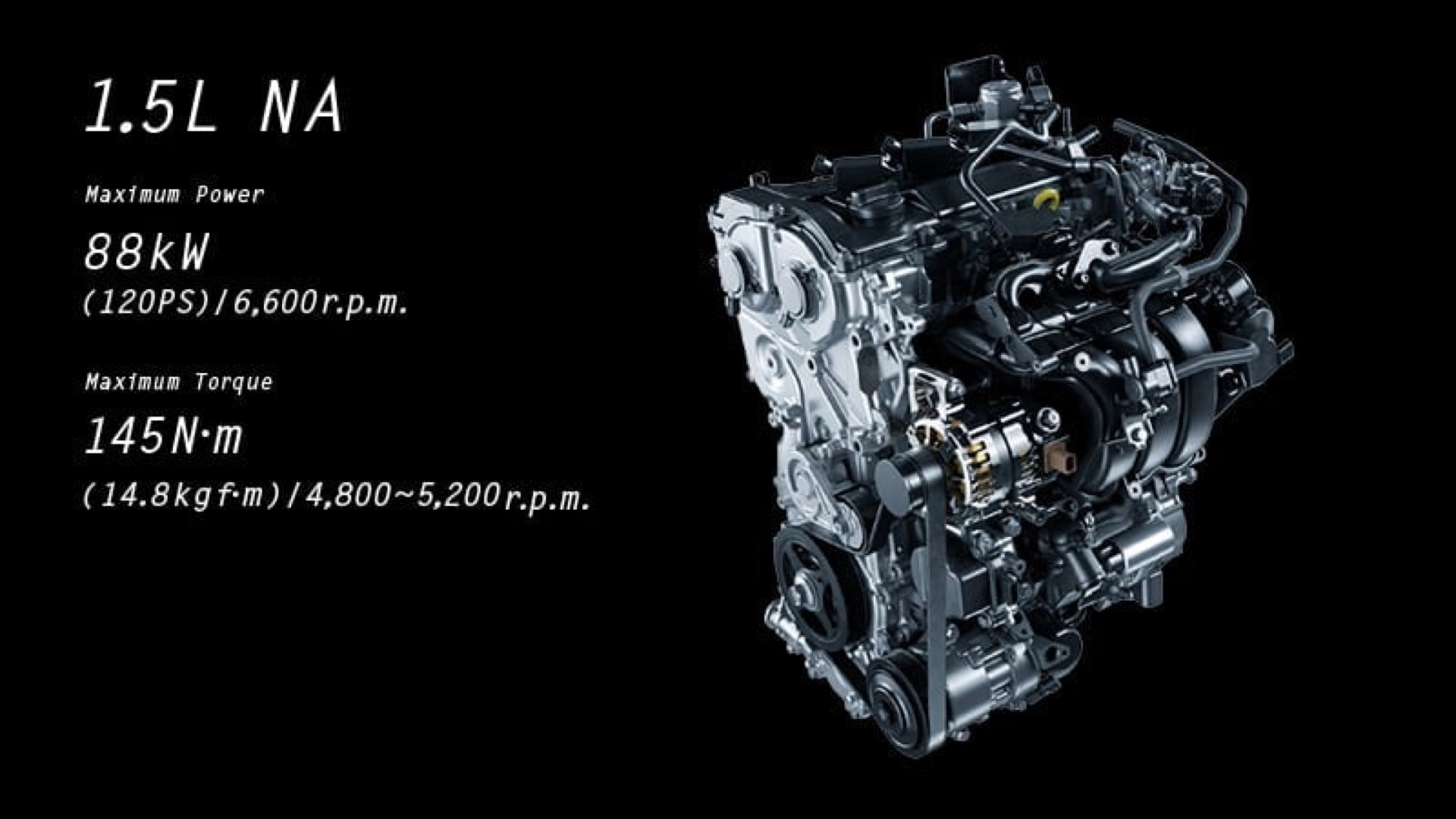