Scuderia Cameron Glickenhaus has imagined a pickup truck dubbed the SCG 010 Zero through a series of renderings.

However, it is not the exterior design of the vehicle that is the highlight but rather its powertrain. Company owner James Glickenhaus remains unconvinced that electric vehicles are the way forward and believes that hydrogen is the future. As a result, the SCG 010 Zero has been imagined with an advanced hydrogen fuel-cell powertrain that could allow it to travel up to 1,000 miles (1,600 km) on a single tank. 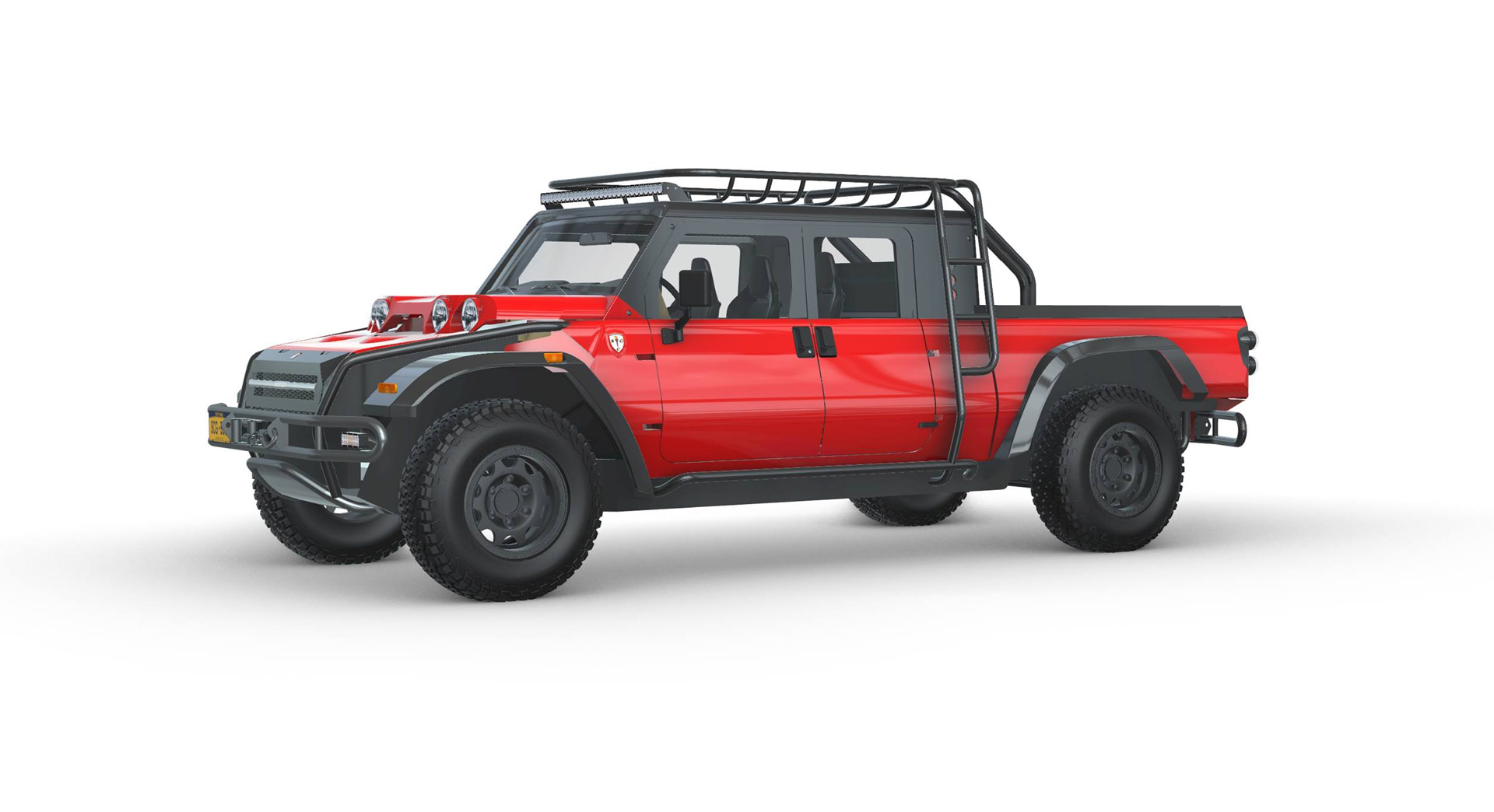 This hydrogen fuel-cell would power at least one electric motor, but given the vehicle would be designed with off-roading capability in mind, we suspect it would actually feature electric motors at both axles, providing it with four-wheel drive.

It remains unclear if Scuderia Cameron Glickenhaus will actually make the 010 Zero a reality. As it stands, it already has a lot on its plate, including finalizing the launch of the road-legal 004S supercar, readying its 007 racer for the Le Mans Hypercar class, upgrading the Baja Boot with an LT5 V8 engine, and launching the Mini Boot kit car. 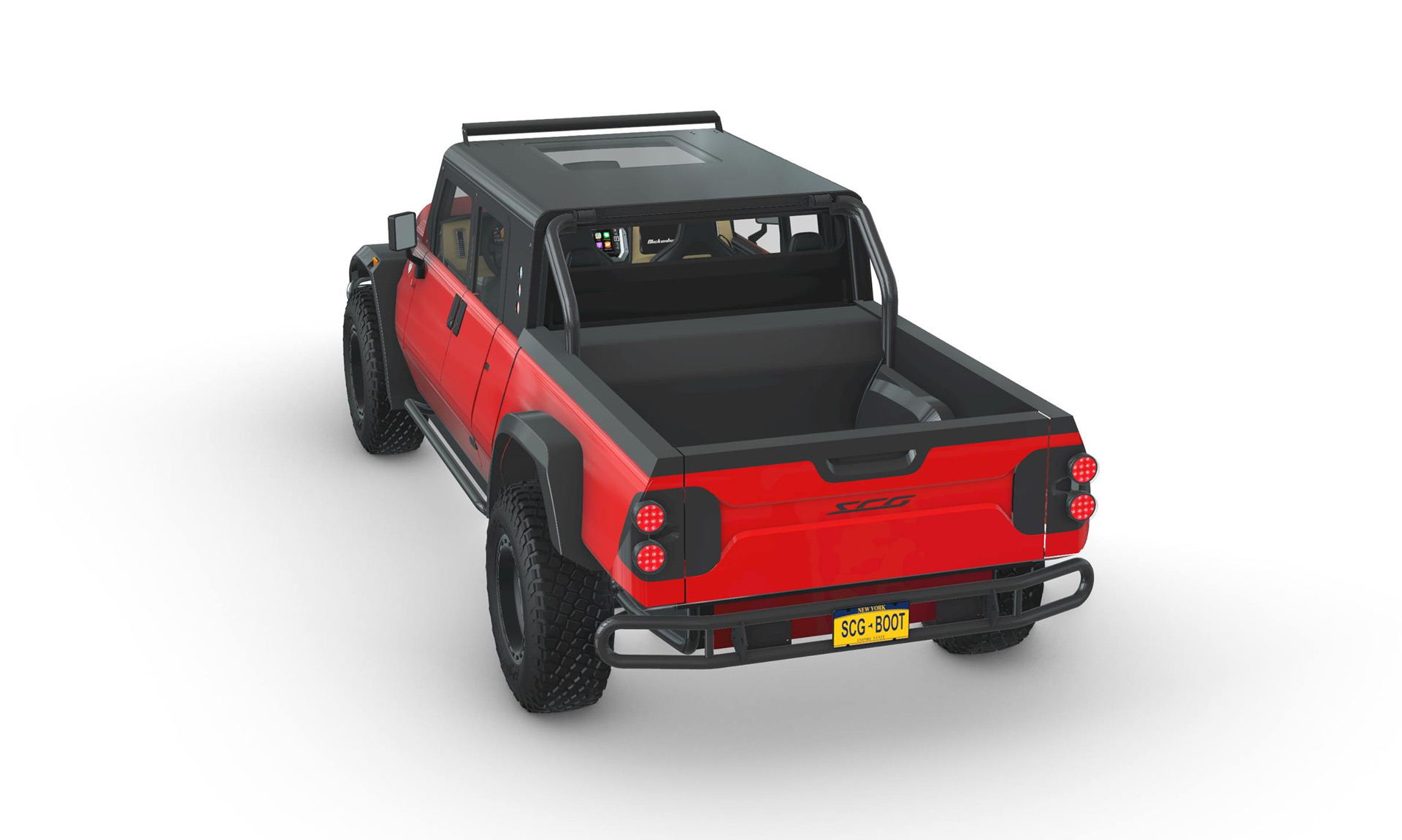