Toyota intends on producing a record number of vehicles in 2021. The Japanese car manufacturer plans to build 9.2 million vehicles worldwide this year, a 17 per cent jump from its 2020 production numbers.

Such a figure would also surpass the record number of vehicles that Toyota produced in 2019 by around 2 per cent.

Nikkei Asia reports that Toyota has revealed its production plans to core parts suppliers and comes on the back of a successful 2020 where it returned its eighth consecutive year of record sales in China. The publication notes that demand in North American and Japan is also on a strong rebound.

Read Also: Toyota’s Super Bowl Ads Focus On Strength And Determination As Well As Getting Vaccinated 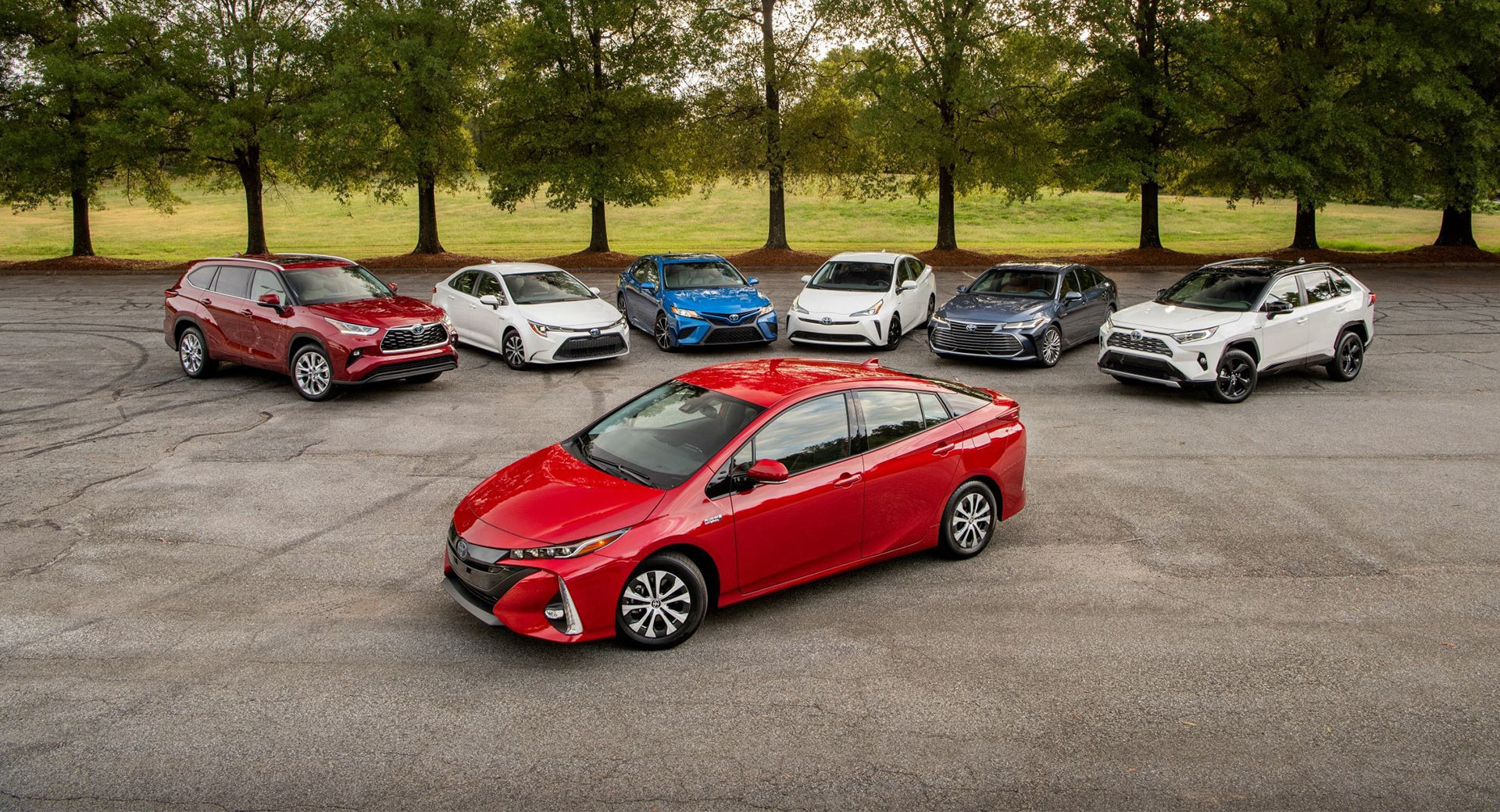 It is reported that annual plans like these are ordinarily made in late December and that, due to the global semiconductor shortage, some suppliers have questioned Toyota’s ambitious target and urged it to review its “provisional” production plan.

A Toyota executive who spoke with Nikkei acknowledged the chip shortage, stating that “There is no problem for this fiscal year [through March] but in the future, there are some prospects for procurement and some without.” An executive from Denso that supplies advanced auto parts to Toyota added that “there is no impact at the moment but the supply and demand for chips will remain tight until summer.” 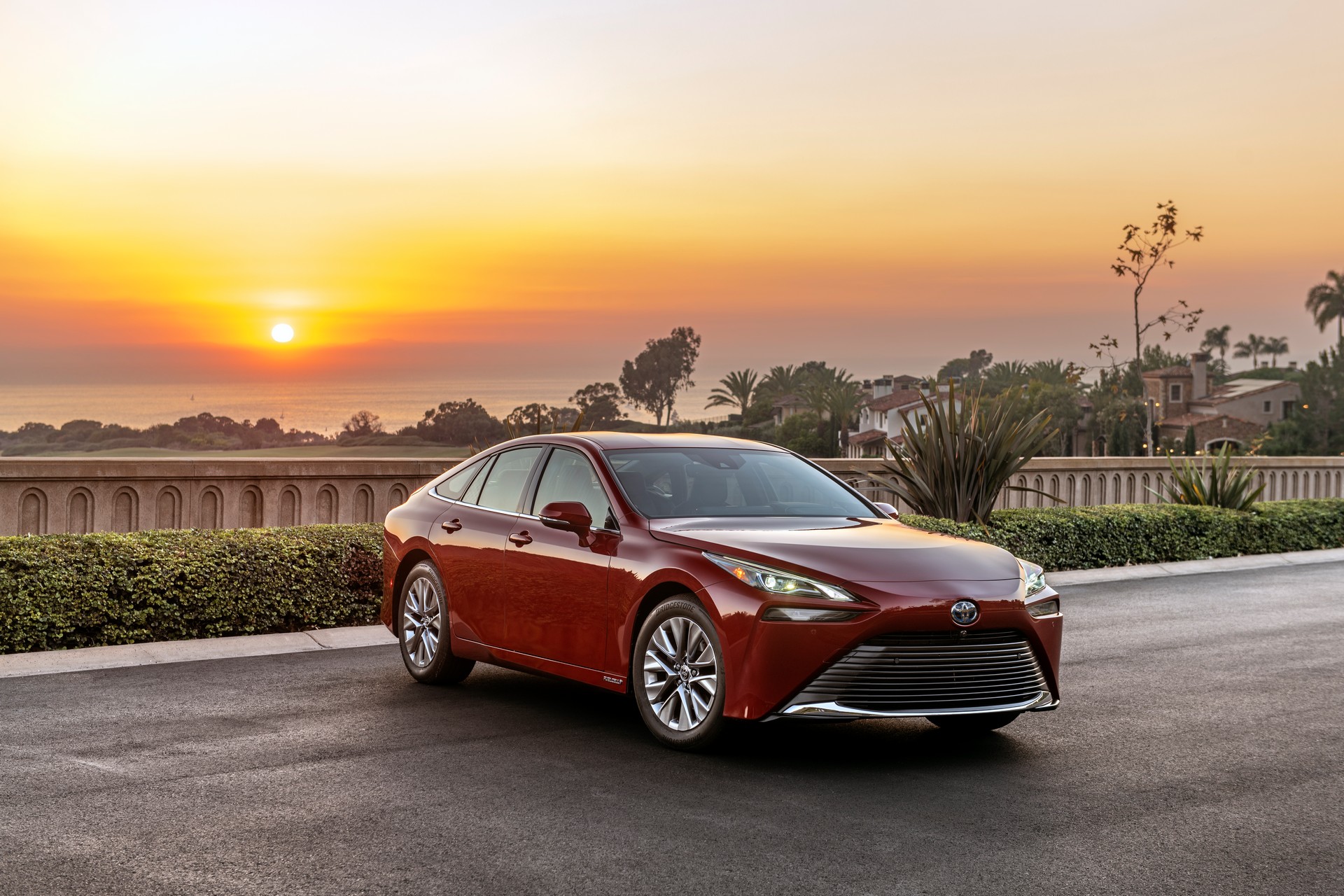