Mazda may cut its global production output by 34,000 vehicles in February and March due to the global chip shortage.

Sources with knowledge of the matter assert that Mazda is considering cutting output of models such as the CX-5, CX-30, and Mazda3 sedan due to a lack of chips that it uses for brake systems and safety components.

The same sources, cited by Reuters, claim that the Japanese car manufacturer will reduce domestic output of the CX-5 by roughly 3,900 vehicles this month and as much as 6,000 units in March. Moreover, it may also reduce production in Japan, China, and Mexico for the Mazda3 and CX-30.

“We are expecting a (global) impact on our output in February,” a spokesman from Mazda confirmed. “We continue to do our best to minimize the impact.”

The spokesman did not confirm exactly how many fewer vehicles Mazda will produce in the coming months, but added that the situation is changing on a daily basis. He also stated that the company doesn’t intend on halting the production lines at its plants.

The global semiconductor shortage has impacted most car manufacturers. A host of factors are responsible for the shortage, including the fact that carmakers reduced orders for microchips in the spring of 2020 while demand for electronics such as the Playstation 5, Xbox Series X and computers for those working from home skyrocketed, while the former U.S. administration’s actions against some chip factories in China last year have made the situation even worse. 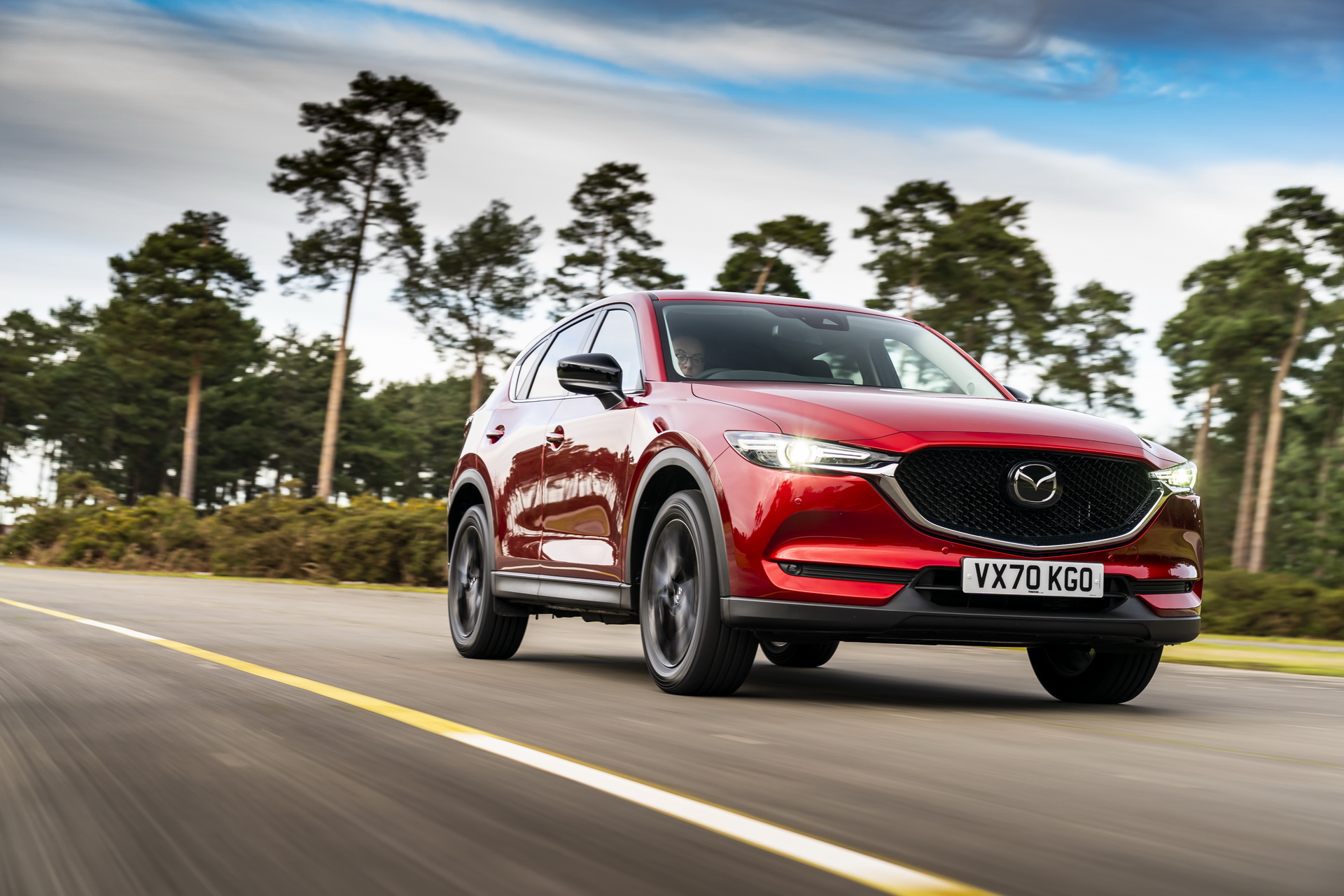