General Motors has confirmed it will pause production at a handful of its factories due to the global shortage of semiconductor chips.

“Despite our mitigation efforts, the semiconductor shortage will impact GM production in 2021,” GM spokesman David Barnes confirmed to Reuters. “Semiconductor supply for the global auto industry remains very fluid. Our supply chain organization is working closely with our supply base to find solutions for our suppliers’ semiconductor requirements and to mitigate impacts on GM.”

Among the GM models impacted by the production shutdown include the Chevrolet Malibu, Cadillac XT4, Chevrolet Equinox and Trax, GMC Terrain, and the Buick Encore.

HIS Markit believes that the global chip shortage will see global auto production drop by 672,000 vehicles from pre-shortage estimates during the first quarter. It is also understood that the shortage will last into the third quarter. AutoForecast Solutions asserts that 964,000 fewer vehicles could be produced this year due to the shortage.

General Motors has not specified how much volume it will lose during the shutdown nor which of its suppliers has been impacted by the chip shortage. However, it did state that its intention is to “make up as much production lost at these plants as possible.” 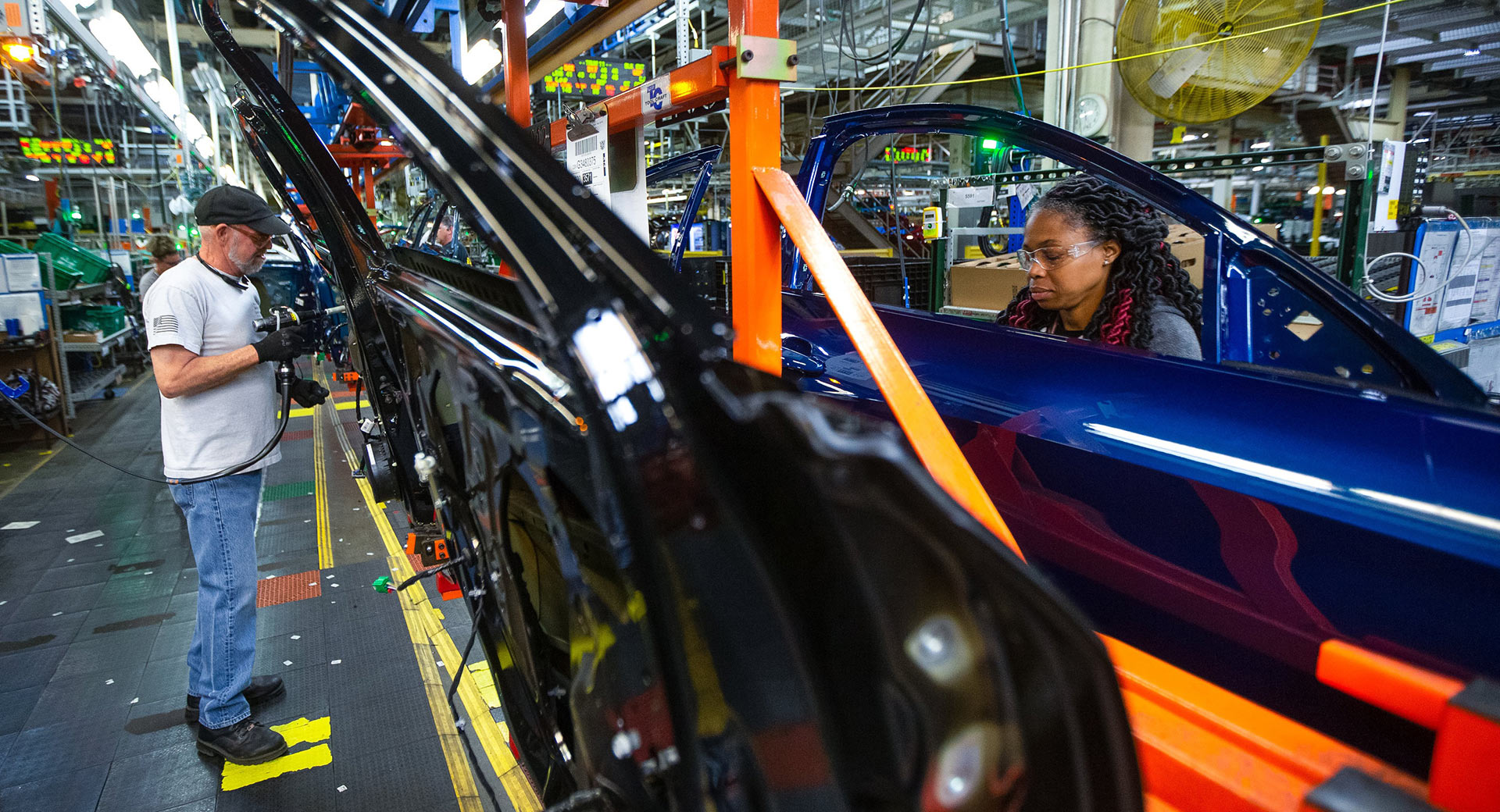