After being dropped by Red Bull’s Formula 1 team in favor of Sergio Perez, Alex Albon’s racing future with the energy drinks company looked in doubt. But a renewed interest in the DTM series has seen a slot on the grid open up.

The company has unveiled the livery of Albon’s Ferrari 488, which has taken on the matte colors of Alpha Tauri. Alpha Tauri itself is a new clothing brand by Red Bull, better known as the new incarnation of Red Bull’s junior Toro Rosso F1 team. 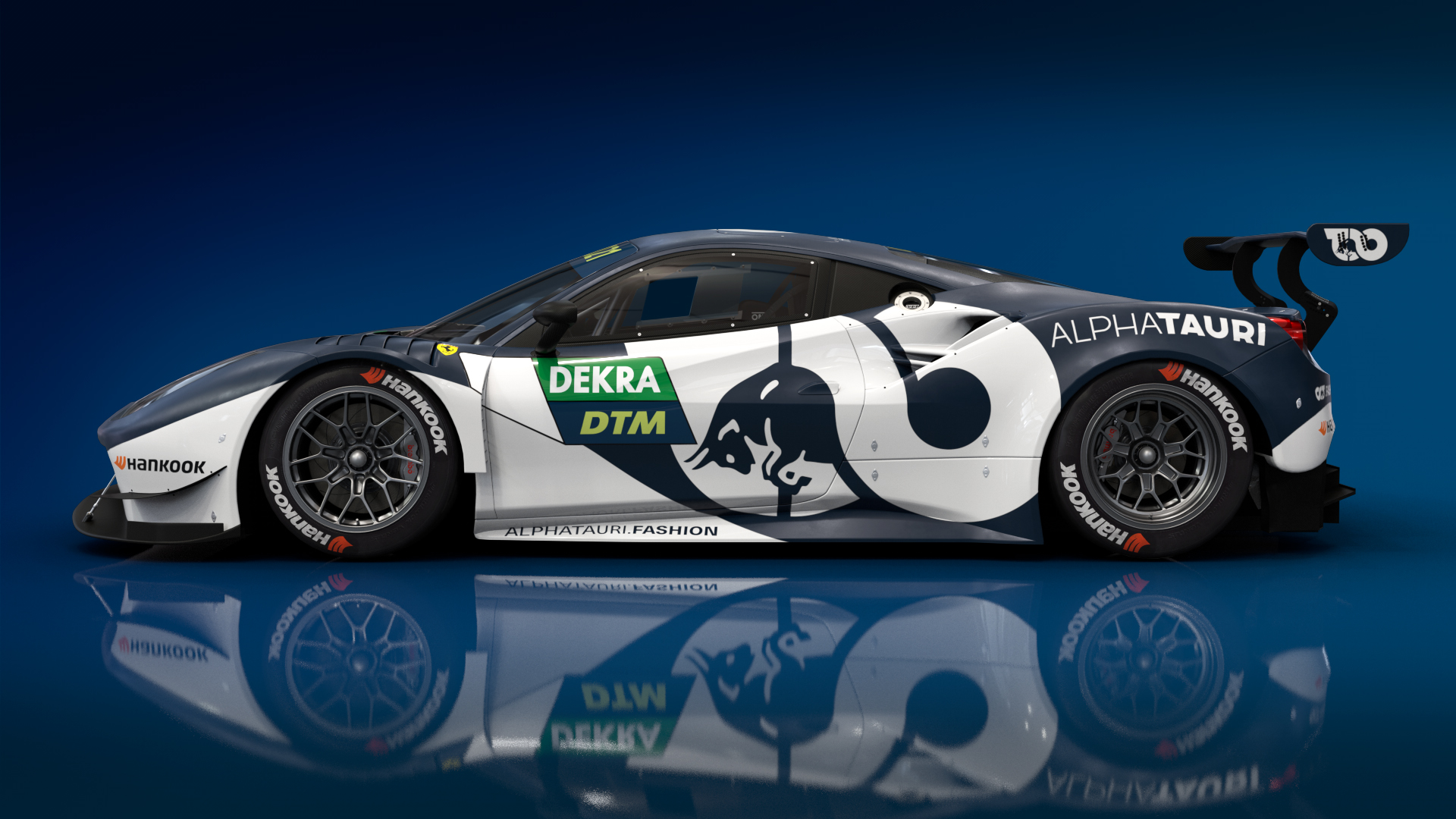 Sharing driving duties with Albon in the German touring car championship will be Nick Cassidy, as Albon remains the official test and reserve driver for the Red Bull Racing F1 team. The other Red Bull-branded Ferrari will be driven by 18-year-old New Zealander, Liam Lawson.

The DTM series enters a new era in 2021, with the transition to GT3-based cars said to be an effort to attract manufacturer interest. In addition to the Red Bull-sponsored entry of AF Corsa, fans of the series can look forward to GT3 cars from Audi, Mercedes, and McLaren.

See Also: 2021 Formula 1 Driver Lineup: Everything You Need To Know 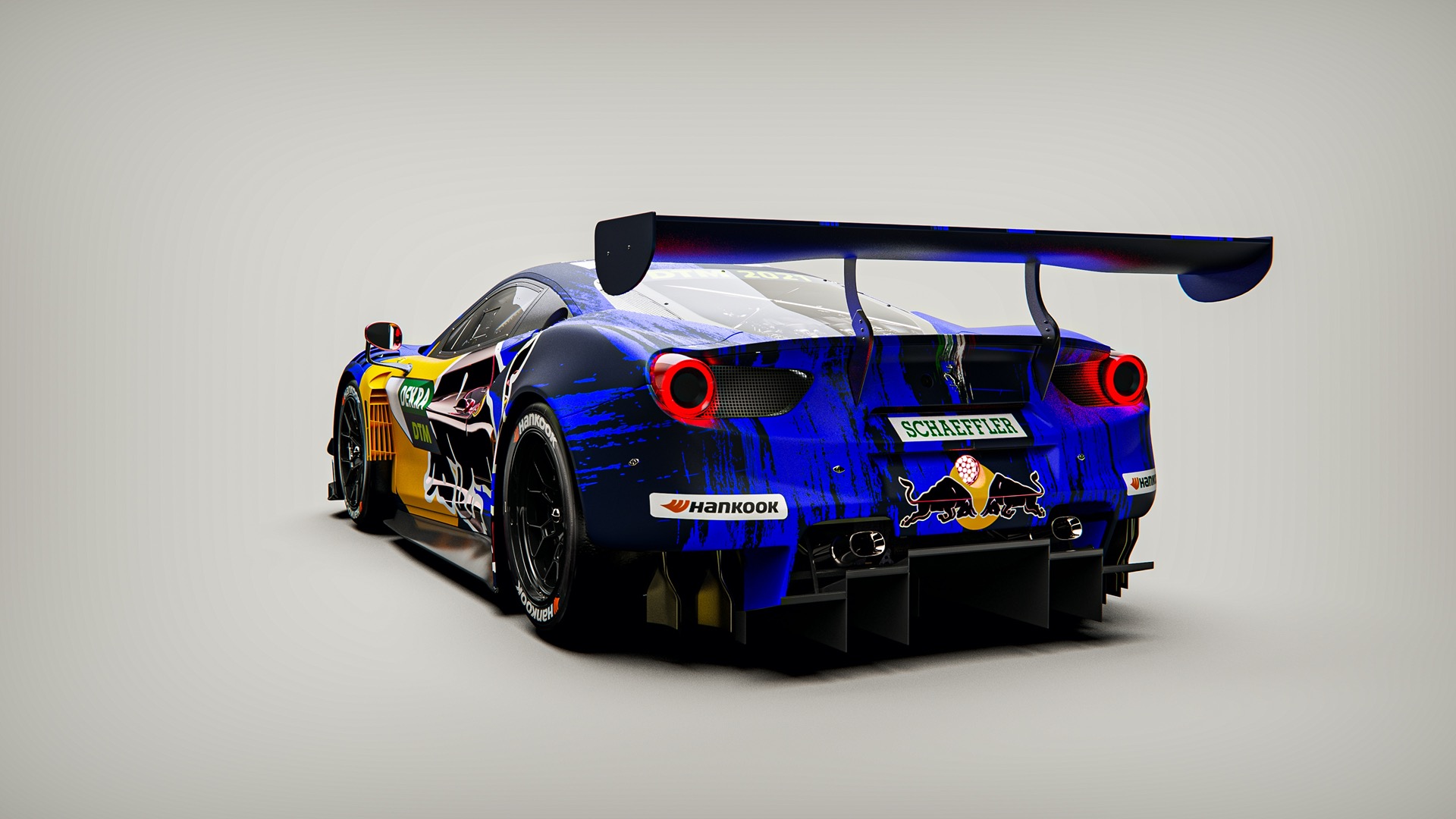 All eyes will be on Albon as he comes off the back of a rather lackluster year in F1. Although he showed early promise after a shock mid-season move to partner Max Verstappen in 2019, Albon’s failure to match his teammate last year led to him losing his seat to Perez for 2021.

Former F1 drivers have often found a happy home in the DTM series. Fans of Albon will hope the less stressful environment will reap results for the Thai-British racer, who will undoubtedly be eyeing a return to the pinnacle of motorsport.